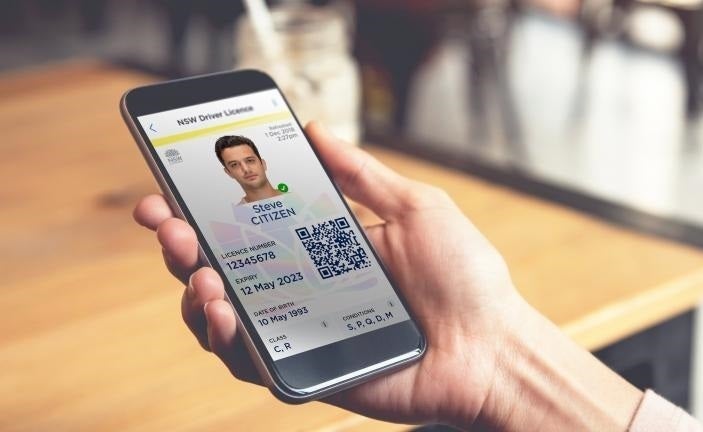 Service NSW has been cautiously preparing the launch of the digital driver’s licence after the release of another service brought the agency’s systems down.

Service NSW chief digital and product officer Chris Fechner said that when the CTP refund was launched it went viral on social media and with a lot of people accessing the service at the same time it “brought the system down originally”.

“So one of the things that we had to learn is to respond to that,” Fechner said during the New Relic FutureStack19 in Sydney.

He explained the event taught Service NSW to get the elasticity needed to its environments.

“You might have heard of the digital driver’s license. One of the things that Service NSW is doing is going to launch a digital driver’s license. It’s been in Parliament for about a year now. We’ve been really, really, really cautious about the environment, the scale, the survivability, the quality of the application, the security of the application.

Fechner said that Service NSW is taking the time to make sure that when launched the service will provide the best experience for citizens.

In May 2018, theRoad Transport and Other Legislation Amendment (Digital Driver Licences and Photo Cards) Act 2018took effect, allowing a full-scale roll out of the new opt-in licence system.

A trial of the digital driver licence and digital photo card was launched in Dubbo in November 2017. Some 1400 people tested the system in roadside police checks, pubs and liquor stores.

In August 2018, a trial of the digital driver’s licence was expanded to include Sydney’s east.

The launch of the service was initially scheduled for August with customer service minister Victor Dominello explaining during Budget estimates on 12 September that it wants to make sure that “we get it right”.

“We are continuing. In relation to the Digital Driver Licence, we will have more to say about that very, very soon,” Dominello said.

“We had to make sure that the systems were ready to go. I was not confident that they were ready to go at that point. Again, we extended the trialmdash;and the trial started in Dubbo, moved to the eastern beaches and then to Alburymdash;because we wanted to get the cross-border experience.”