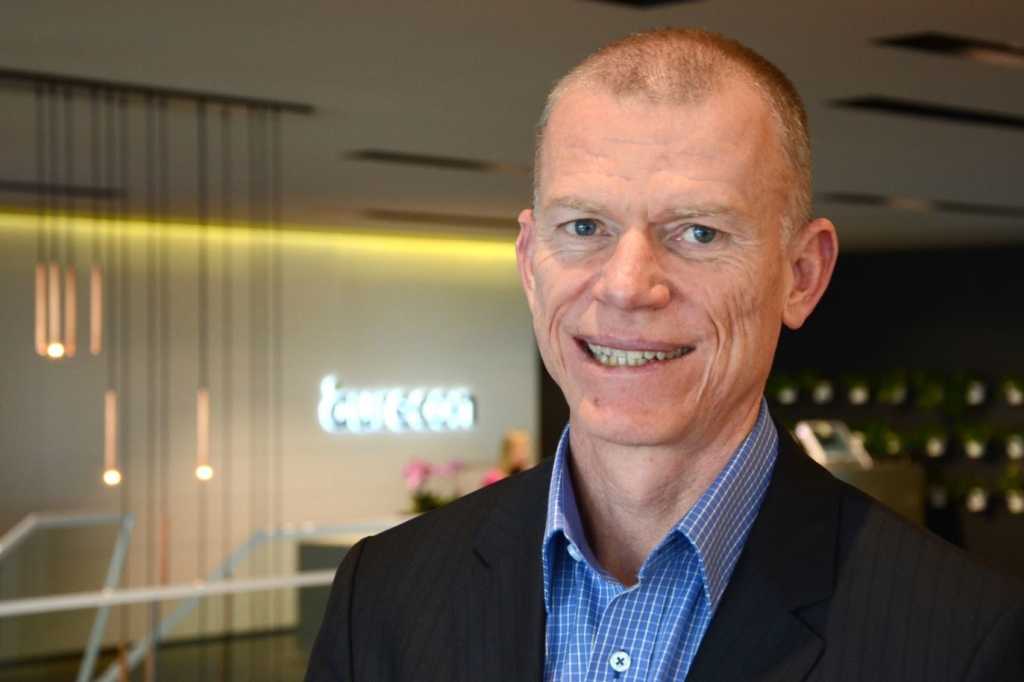 Aurecon’s cloud journey started with a network refresh that quickly turned into a way to simplify the design engineering firm’s operations so it would be a ‘disruptor rather than be disrupted’, chief information officer, Carl Duckinson told CIO Australia.

“We embarked on a business strategy that had digital at the forefront of the mind of all our leaders,” Duckinson said. “To compete across the globe, we needed to find ways of taking the work to the people rather than taking people to the work.”

The organisation’s technology transformation began with a network upgrade that would keep more than 7,500 people across 26 countries connected.

“So if we were in a job in Sydney, or Melbourne, or Dubai, or Singapore, or Hong Kong or wherever we were in that work, it’s not feasible to scale up large project teams in those locations to do the work and then disband the project teams at the end. It’s much better if you can call upon the expertise that you have across the company and share that work and collaborate together globally as a single project team to deliver client outcomes,” he told CIO Australia.

Aurecon quadrupled the size of the network but Duckinson believes this upgrade would only meet the company’s needs for 12 to 18 months it would soon be demanding even better connectivity after that time. Consequently, he said the company is looking into SD-WAN technology which will quadruple its network capacity again.

The network upgrade has allowed the company to increase the amount of offshoring “by an order of magnitude” in the last couple of years, Duckinson said.

Aurecon is in the midst of a Workday implementation that will put the entire company on a cloud-based software-as-a-service (SaaS) solution to run its core platforms. The company first engaged with Workday in 2014 when it introduced its HCM (human capital management) with the first go live in November 2015.

Aurecon is also implementing Rubrik’s global backup and recovery solution to backup all of its data on Azure.

Duckinson said he has a preference for SaaS solutions because he can outsource the management efforts related to those systems.

“Whatever the products are, if I can hand over the entire solution to a third party and have them manage it for me, that’s a much better outcome for us,” he said.

“And if you’re on a journey into the cloud, you have no choice but to stay current. Whereas when you traditionally build systems in your own data centres on your own software and servers, you’re always fighting that battle of how do I stay current with the latest version of the software?

“Jumping into the cloud means that I stay current in our time management effort, away from managing boxes and wires and those sorts of things.”

Back to the premises

Duckinson talked about why some companies would prefer to go back in house when the options are a platform or infrastructure-as-a-service, as managing infrastructure in the cloud is quite different from the way it is managed on premises.

“And if you don’t manage it well your costs can balloon,” Duckinson said.

Aurecon has found the need to re-skill its workforce or bring new skilled people in with specific skills including Azure specialists. Duckinson said that because the cost-base runs differently from on-premise environments the engineering design firm had to invest in training.

He also pointed out the need to store local data within Australia as being another reason for some businesses moving back in house.

“And that’s obviously being driven by government departments as well as critical infrastructure clients. And what we’re doing in that scenario is that we are looking at how we can satisfy our client requirements while still staying in the cloud. And I think there is a sensible answer there for most situations.

“We’re looking at running a multi geography cloud solution with Microsoft, so we are considering how can we take advantage of the cloud, but put different data in different locations. So if a client needs the data to be stored in Australia, then we will store it in an Azure environment in Australia. If not, we’ll put it in the in the location that that performs the best for us.