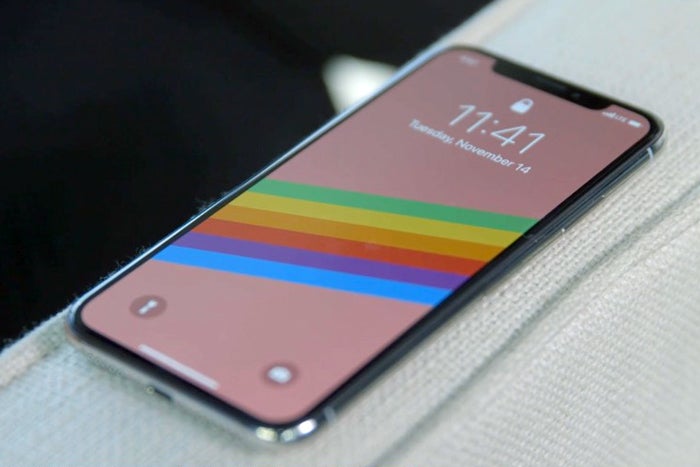 The Australian smartphone market has recorded its largest decline in any year to date, falling to just under 8.2 million units in 2018, according to the latest IDC figures.

“This is in line with the trend seen in other developed markets, where many consumers are holding off on upgrading to the latest device. At a local level, economic factors also drove the decline, with falling consumer sentiment indicating lower demand and minimal real wage growth limiting household disposable income,” Riga said.

However, IDC is predicting that the smartphone market will stabilise this year with an expected slight decline of 0.8 per cent year-on-year.

“With 5G devices and network infrastructure expected to be launched from 2019 in Australia as well as the anticipated introduction of foldable phones, there may be some positive movement in the market,” said Riga.

“However, given the high price point likely to be attached to these devices, they will take time to gain a significant foothold in the market. For this reason, while they may generate some consumer enthusiasm, it is unlikely they will significantly impact the struggling phone market.”

By vendor, Apple captured the number one spot in 2018, shipping just over 4 million units for 49.1 per cent of the market. Samsung took second position, shipping 2 million units for a 24.5 per cent share, followed by Chinese manufacturer OPPO with 450,000 units, Alcatel with 430,000 units and Optus rounding out the top five with 340,000 units. Optus had the highest year-on-year sales growth at 140.3 per cent, followed by OPPO at 34.5 per cent and Alcatel at 22.1 per cent.