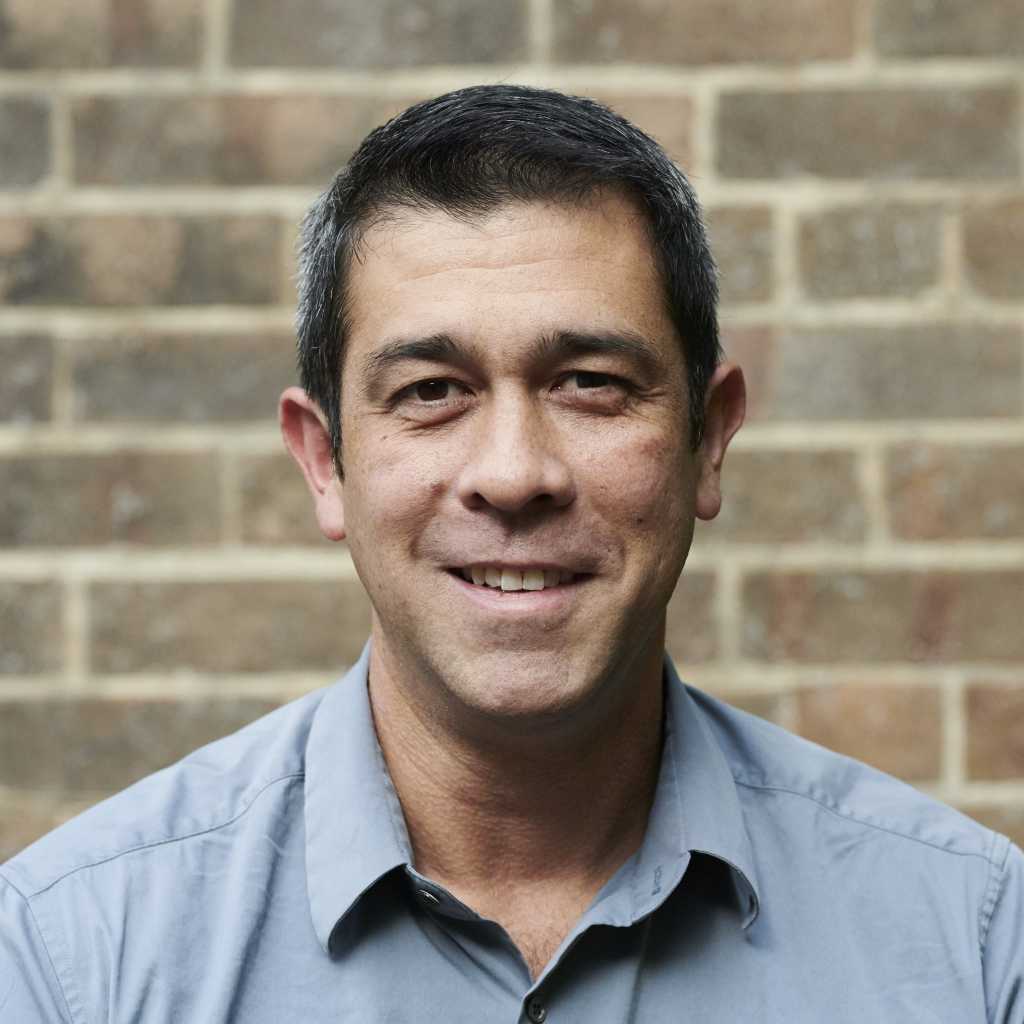 Creative digital studio Animal Logic has selected public cloud giant Amazon Web Services (AWS) to provide computing capacity for its visual effects and animation rending. The service will support the delivery of its hybrid live action and animation feature, Peter Rabbit 2, due for release on 3 April 2020.

“The often unpredictable nature of film production means that we can’t always plan what IT resources we will need. AWS provides us with the tools to extend our internal render pipeline services to the cloud as well as the flexibility to scale resources up and down in a short space of time.

“We needed to deliver a high volume of complex frames in order to render the Peter Rabbit 2 trailer and AWS was able to provide a cloud solution almost instantly.”

Animal Logic has built an automated and elastic render farm, a high-performance processing system that delivers computer-generated images and videos on AWS. This works alongside the studio’s in-house Render Pipeline Manager to dynamically respond to shifts in production requirements. This improves render performance by 50 per cent when compared to Animal Logic’s existing on-premises hardware, the company said.

“With AWS, Animal Logic is able to adjust its render farm capabilities to the required demand, which reduces overheads and increases render performance and flexibility. We are excited to continue to support Animal Logic’s efforts to bring the magic of movies to global audiences.”

Animal Logic is also using a combination of AWS EC2 Spot Instances and AWS Direct Connect, a cloud service solution that provides the studio with a dedicated network connection from its Sydney studio to AWS.