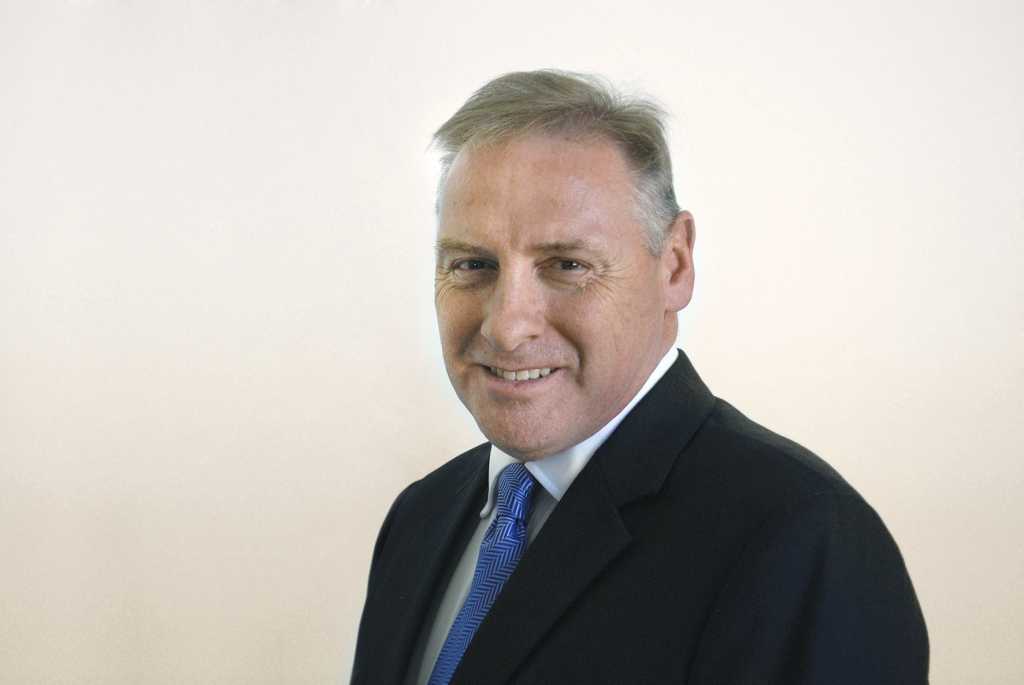 The average salaries in the IT sector will continue to grow in 2020, but staff attrition rates will remain high, according to the Australian Information Industry Association (AIIA).

Based on the latest biannual Aon Survey of Salaries Remuneration Packaging RemunerationReport on the tech industry, the AIIA has highlighted the importance of retaining key staff members.

It warned that staff attrition will remain high unless companies implement strategies to extend the average tenure of employees.

With January and February being one of the best times of the year to look for long-term, full-time employment, and the months where many companies receive updated budgets and sales forecasts – the release of this survey information is timely, according to the AIIA.

Early forecasts for 2020 expect salaries to grow at 2.5 per cent, a 0.4 per cent fall on the previous report, indicating some conservatism given the tightening economic environment, AIIA said.

With salaries for technology roles outperforming most industries, IT remains one of the highest remunerated sectors in Australia. Salary growth is expected to continue and will be largely driven by skill shortages, especially in areas such as data and software development, cyber security, and artificial intelligence (AI).

“We expect more IT professionals to receive a pay rise in 2020 than last year, but the rate of salary increase is likely to be slightly less. In new industries such as robotics, vehicle automation and cybersecurity, skill shortages will continue to be an issue, especially in the growing area of AI,” Gauci said.

“High rates of staff attrition are a concern for the industry and employers should be focused on implementing strategies to extend the average tenure of their employees. The AIIA Aon Salary Survey provides vital insights into how to retain valuable team members, allowing organisations to stay ahead of the curve as the employment market changes.”

“The money spent on a remuneration report subscription can be made back many times over in savings through optimising total reward spend and retaining key talent,” added Gauci.

As AI reshapes the economy it will create new industries and new jobs.

Demand for specialists is strong and the number of people employed in this area is expected to grow to 758,700 by 2023, at a rate of 20,000 additional workers per year, according to Deloitte Access Economics. 2018. Australia’s digital pulse: Driving Australia’s international ICT competitiveness and digital growth.

Additionally, software and applications programmers are likely to experience very strong future growth in salaries and lower unemployment compared to the overall labour market with an annual before-tax salary of $104,156 compared to the average non-tech related worker of $73,1123, according to the Australian Government job outlook website