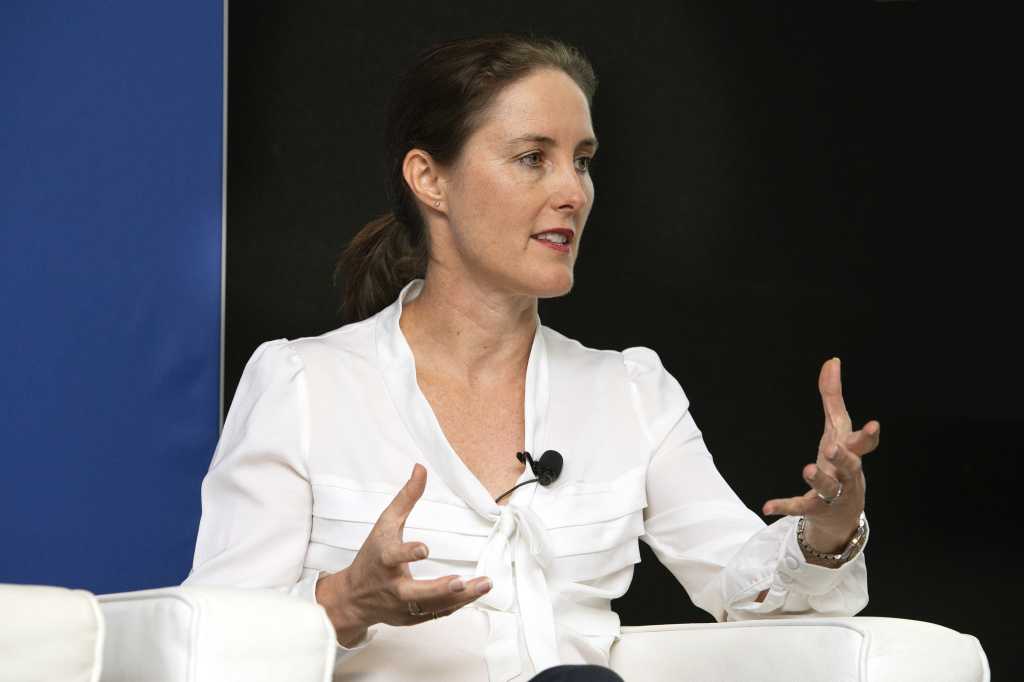 The Australian Government’s My Health Record offers a level of transparency around health and information data that people did not have before. This is according to the Australian Digital Health Agency (ADHA) chief operating officer Bettina McMahon who spoke at this year’s Gartner IT Symposium about her own experience using the system.

McMahon said that one of the settings allows a user to get a text message every time someone is checking their files, so while at a GP’s consultation, for example, she gets warnings of her records being checked or updated.

Answering a question about how the agency responds to citizen pressures to get an improved customer and patient experience, she said that this is the sort of transparency people have not had before. She said that this is one step and “we’re going to end up going much further” as the government explores boundaries, constraints and consumer expectations which will change over time.

McMahon said that when working with major digital transformations across government, there will be a public debate and that is a healthy thing.

ADHA was established in 2016 as the system operator of My Health Record. It was previously known as NEHTA.

According to the government, there has been a 90 per cent national participation rate on My Health Record as of July 2019 with the Australian Capital Territory registering the lowest participation at 86.7 per cent. More than 28 million documents have also been uploaded into the system.

In May 2018, more than five million Australians had a My Health Record. That was when the government announced that every Australian would be offered a record unless they chose not to during the opt out period between16 July to 15 October 2018. The opt-out announcement followed the government’s 2017 Budget allocation of $374.2 million over two years to expand Australia’s digital health system.

The system had its security constantly questioned by media resulting in a statement being put out by ADHA in August 2018 refuting claims that My Health Record would be accessed by insurers and for employment checks.

“Simply put it is illegal to access a person’s My Health Record for the purpose of an employment check,” ADHA stated. “Any claims to the contrary are incorrect.”

In November 2018, the Australian Parliament passed legislation allowing citizens to opt in or out of My Health Record at any time. This included Australians being able to permanently delete their records, and any backups, at any time.

In July this year, the agency provided nine clinical software vendors with $40,000 each to integrate their systems with the record and build new features.

Best Practice Software, Clinic to Cloud, Clinical Computers, Genie Solutions, Intrahealth, Medical-Objects, Medical Wizard, Software for Specialists and Zedmed were named as recipients of the funding after they applied in May.

As previously reported, the funding is part of a concerted effort by the ADHA to increase My Health Record use by specialists, such as cardiologists or anaesthetists, over the next 12 months.

Samira Sarraf attended Gartner IT Symposium as a guest of Gartner.