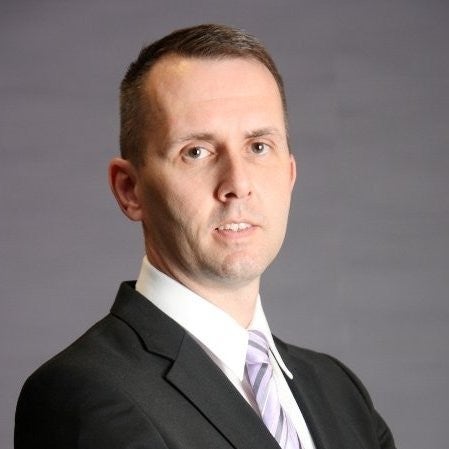 Wahl has spent most of 2019 in Dubai as the global chief information officer at construction company, ASCG Group. Prior to that, he was CIO at Brookfield Multiplex in London and Dubai.

“I am excited to welcome Roger to our team. He brings more than 20 years of global technology experience in the construction and infrastructure sectors in London, Dubai and New York,” Whitney said.

Wahl said on Tuesday there was a tremendous opportunity to embrace technology at John Hollard to support the company’s growth.

“I have been to Australia more than 20 times over the past few years and I love it here. Meeting the leaders at John Holland sealed the deal when I saw how focused they are on caring for their people.

“I see technology and information as real opportunities within the company and will focus on increasing the support we provide to the business, improving our existing systems and rolling out new digital initiatives, including automation, to benefit our projects and operations,” he said.

Walsh left John Holland several weeks ago after more than 13 years at the organisation, the past three years as its CIO.

Walsh said in a recent LinkedIn post that he was taking a break from work and would spend time with friends and family “while pondering what to do next.”

“My career at John Holland has been nothing short of amazing. From running MA activities, being part of the team selling John Hollard, our platforms and systems supporting the largest infrastructure projects in Australia, running engineering teams, to CTO and CIO of a $5B engineering + property company supporting over 7000 users has been a blast,” he said in the post.