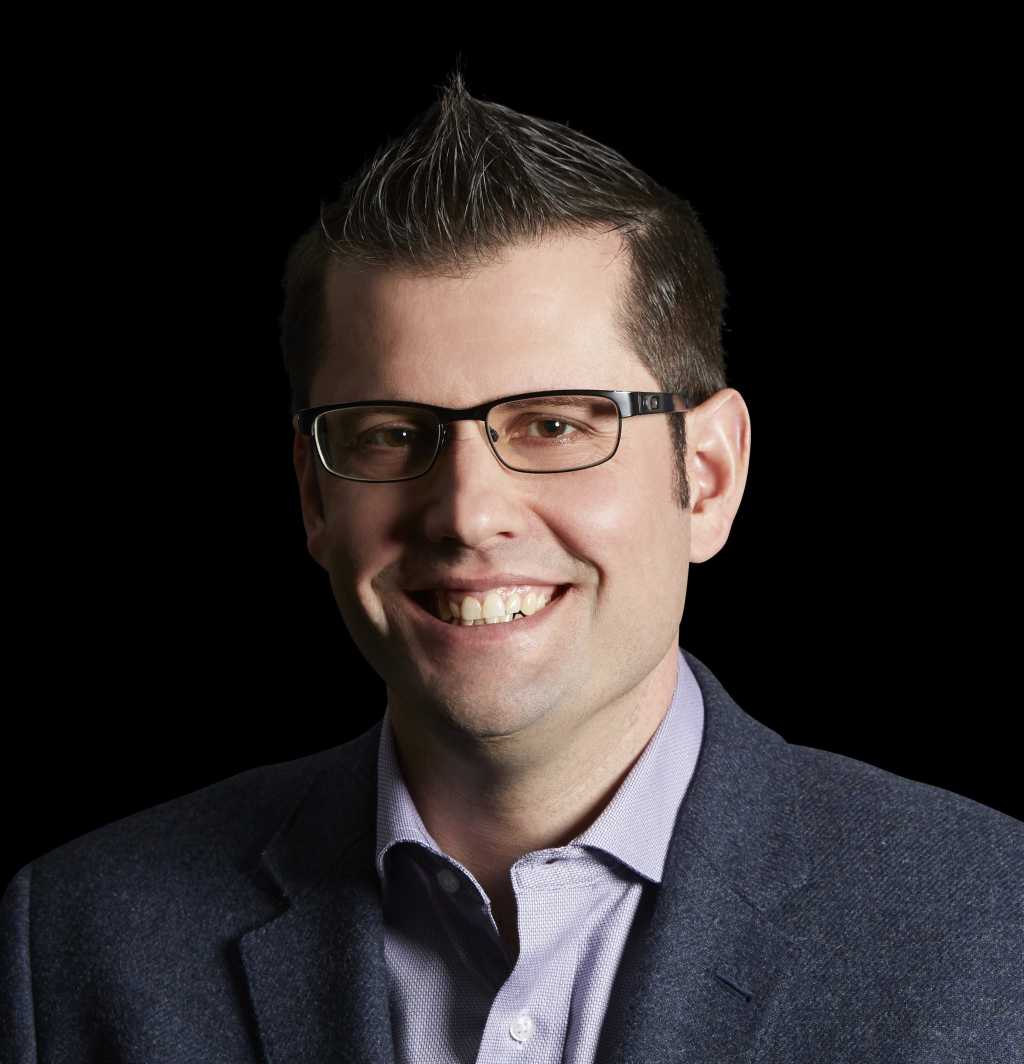 Tomas Varsavsky, chief engineer at REA Group,and his team have led the business into a single sign on evolution that saw its 7.8 million customers migrate to its own solution, Locke.

The business started small as a start-up out of a garage but has grown significantly in the past few years having launched and acquired different businesses across Australia and Asia.

Unfortunately not all of those businesses had systems that integrated with one another and REA Group had to deal with the various authentication systems in use by each of its products, which resulted in customers having to use a different log in process to each product.

Varsavsky, who leads a team of 650 people across Australia and Asia, built the single sign on solution, Locke, in order to ensure the protection of the users’ data, be more productive and provide better value.

A single purpose system based on the OpenID Connect standard was developed, this was followed by the consolidation of the majority of REA Group’s sign-in pages into one central authentication system.

But the build and launch of Locke is not as important as the approach taken towards it, according to Varsavsky. Locke has been REA’s fastest consolidation project to date, onboarding on average one system per month.

This is attributed to the internal ‘Colab’ initiative, which aims to treat its internal platform building block systems as internal products – complete with product manager, internal marketing and customer support.

The migration of the 7.8 million customers to the new platform took place in June 2019 and covered customers across Australia and Asia. According to Varsavsky, this means the company is the biggest user of AWS Cognito in the Southern Hemisphere.

Locke wasn’t only a solution that solved a business problem, but it sparked a startup behavior that led to product growth. It allowed product teams to build features based on client demand delivering quick results. It also promoted collaboration across the business delivering efficiencies and productivity.

In 2019, Varsavsky and his team achieved the biggest milestone of the company’s cloud strategy.

For the past three years, the team worked on the implementation of a cloud-only vision “as a way of setting the business up for future success, improving delivery efficiency, and better managing security risks”.

The strategy for the migration was to re-architect systems to take full advantage of the flexibility and services of a scalable cloud environment, despite the significant time and cost investment it would require, on top of “the perceived risk” of using a single cloud provider.

Even though the team decided for the longer way, it ensured REA Group ended up in a better position.

The result was the successful migration in 2019 of all consumer data from the company’s largest datacentres in Amsterdam to the AWS Sydney region.

Varsavsky and the team delivered greater flexibility, improved efficiency, reduced security risks running legacy infrastructure and released $1.5 million per year (the cost of the datacentres) to be re-purposed and invested into the future of REA Group’s cloud journey.

The cloud migration also enabled the business to retire 12 vendors and more than 10 systems that were specific to the legacy datacentre space.

As the chief engineer, Varsavsky’s responsibility covers everything a CIO and CTO would cover. Varsavsky joined in 2010, taking on his current role in June 2017 after serving as chief technology officer for the group.

One of the changes under his leadership includes the creation of REA’s Women in Technology program, designed to increase the participation and experience of women in technology at REA.

The program consists of several initiatives like Springboard to Tech, which provides an entry into technology for lateral career movers, and Accelerated Leadership, which helps women with career progression at REA. It also has a mentoring program. The program is funded through the the IT budget.

Since its launch in January 2018, the REA gender diversity ratio within technology roles went from 20.4 per cent to 29.9 per cent, as a result of Varsavsky’s work. When including product, UX and design communities, the figure jumps to 33 per cent.

Varsavsky has been the executive sponsor of REA Group’s newly launched ‘School of Tech’, an official channel for peer-to-peer learning at REA Group, which includes guilds, tech training, study toolkits and more.

Since the launch of School of Tech, guilds have received official recognition, appropriate funding and senior leader support. There are currently 16 sponsored guilds that span from mobile development to data science and diversity and inclusion.

“At REA Group, we empower teams to feel supported in the decisions they make and encourage them to experiment without fear or blame, which we find enables learning opportunities, insights and knowledge.

“The biggest lesson I’ve learnt on the job is that if you’re not failing, you’re not pushing hard enough. Failure is learning and in today’s digital organisations those who learn faster will perform better.”