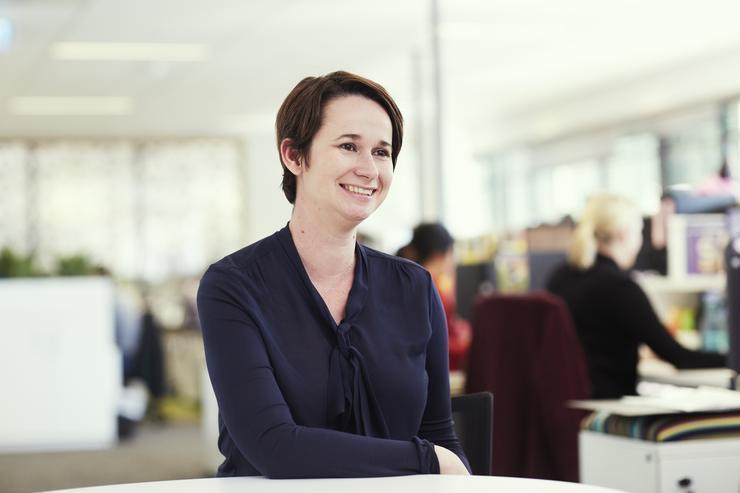 Mandy Ross has announced her departure from Tabcorp where she has been the chief information officer for the past three years.

Ross will remain with the business until April 2020 when she will then join Griffith University in Brisbane as its chief digital officer.

Tabcorp said this was a very difficult decision for Ross to make “but allows her to follow her passion in the higher education sector”.

“Managing a Brisbane-based team will also make it easier for Mandy to spend more time with her family,” Tabcorp said in a statement.

“Mandy will commence her new role in April 2020 and will remain with Tabcorp until then, committed to overseeing the final stage of the technology integration program and embedding the technology strategies.”

Griffith University advertised for the role earlier this year with applications closing on 14 August. Ross will replace Thomas King who has been acting CDO since March 2019 – following the departure of Bruce Callow – and will be appointed as deputy chief digital officer and head of IT services and security in April 2020.

“The role leads the creation and execution of the university’s digital strategy, identifying and delivering technology innovation and transformation,” stated the job ad. “The chief digital officer leads a large, diverse technology team to provide high quality, efficient, and effective IT services. Enabling effective digital change management and ensuring enterprise system optimisation and safeguards will be important in the role.”

Ross joined Tabcorp in December 2017 following the merger of Tabcorp and Tatts Group, where she had held the role of CIO for three years prior.

Between May and December 2013, Ross was the chief technology officer for Intrepica. She had previously spent more than nine years with Wotif Group where she held the role of CIO for most of her time with the company.

On 5 November she wrote on her LinkedIn page that it was her “last day in the hot seat at Tabcorp”.

In February 2018, Ross told CIO Australia that she’s managed to carve a place for herself in a male dominated industry by developing her own unique leadership style.

“It definitely presents its challenges at times. My style and approach is different and I bring female traits to the table when it comes to things like negotiation or partnering with the clients, where I do like to take quite an open and collaborative and engaging approach,” Ross told CIO Australia at the time.

Tabcorp has started the process to find a new CIO.