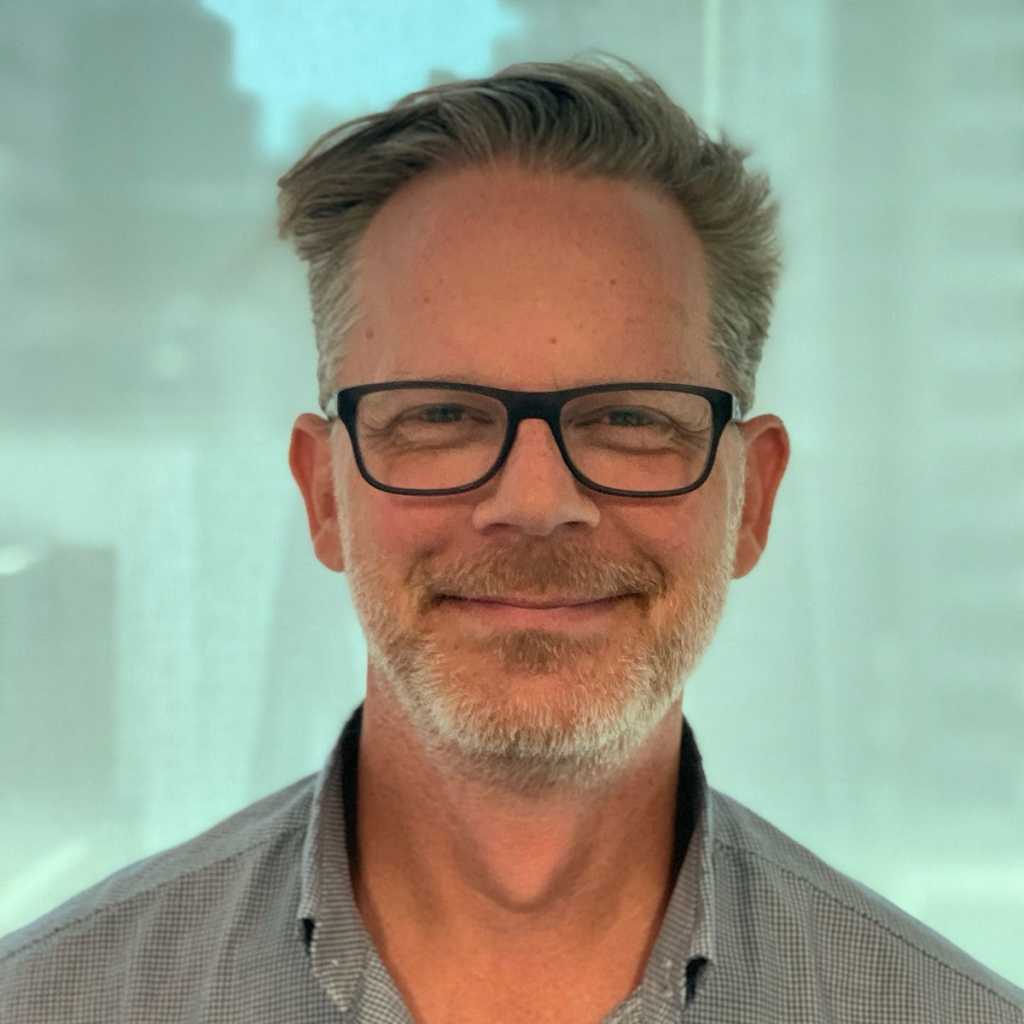 The Big Red Group’s Brett Raven had his job cut out for him. As the story goes, he inherited a legacy tech platform built over 16+ years by a myriad of software developers and an unplanned architecture. The ageing legacy technology stack was a significant constraint in the desires of growth for the group.

Big Red Group is an Australian holding company founded by entrepreneur and Shark Tank investor Naomi Simson. It is the parent of the companies RedBalloon, Marketics, Redii, and Adrenaline.

According to the company, the platform was a mixture of technologies that were either out-of-date or rapidly heading that way, and the performance for the customer-facing e-commerce presence was substandard. Risk was palpable.

“In order to move quickly towards a new world, it was decided to look at options for a replacement, either a custom-built solution, or commercial-off-the-shelf (COTS),” the company said.

As such, Raven, the group CIO, worked closely with the vendor ecosystem, and eventually landed on a partnership with Salesforce.

In less than 18 months, the organisation has doubled in size, and along with it – the tech team deployed Salesforce assets including Sales Cloud, Service Cloud, Marketing Cloud, Social Studio and Employee Community Cloud – completely transforming the operational systems and ways-of-working for the growing staff footprint, Raven said.

The implementation team was hyper-lean (lt;5 staff) and external partners were used sparingly. As the operational teams bedded down in their new systems, the web re-platform project kicked in.

Utilising Salesforce CommercCloud B2B (SFCC), Raven and his team were able to break records by re-platforming the RedBalloon website in under 5 months, in time for the Christmas rush, and under the approved budget.

In parallel, a new data warehouse was built, tying together relevant information from the multiple brands into a single repository with modernised reporting and true insights.

The real innovation included the delivery process (agile and decisive, with a relatively small team), flexible architectural patterns for integration old vs new, and updating of the gift certificate model to be more appropriate for future plans.

A huge achievement given the size of the teams, constancy of a shifting retail landscape, and very tight timelines.

Asked how the innovations came about, Raven said the change happened because of the necessity of having to move very fast and turn things around quickly with a small team (more with less).

“Stagnating on old technology just was not working, and was dragging the business down,” he said.

Instead, the business objectives were to: enable the team to work more efficiently, collaboratively and with better engagement; replace risky legacy tech debt with something modern and trusted; provide an ecommerce platform that was more flexible, and worked better with mobile (70% of traffic footprint, with 50 per cent less conversion rate); and allow the business to on-board new brands rapidly (MA or organically).

Raven said in order to scale the business to this degree, he recognised a new technology strategy was required to determine a path forward – and ultimately move away from the constraints of legacy, custom-built platforms.

Indeed, he said transformation beyond a website was required, and a strategy beyond technology was critical to success.

Incremental wins and listen up

Reflecting on some of his main lessons learned as a group CIO, Raven said there are two lessons he takes to heart.

“Incremental wins are always going to be better than a big-bang. By shipping smaller benefits early, the cumulative effect will be greater than if you were to take 12-24 months to build something then roll it out all at once. Look for opportunities to add value in short stints where the ROI makes sense. The business will be grateful, and the delivery staff will be more engaged by shipping and getting results.

“Earlier in my career I can think of countless ‘big’ projects that were either out-of-date once delivered, or took far too long due to changes in requirements and a rigid process.”

And finally, he said that leadership is about listening, guiding and getting out of the way.

“Ideally you have surrounded yourself with people smarter than you. There are probably many solutions to a problem you have within the business, and those people have some or all of the answers within.

“Even if you know what should be done yourself, it’s always best to guide your team to the decision, so they feel a sense of ownership. Otherwise they will lack engagement and may tend to blame the decision maker for failure.”