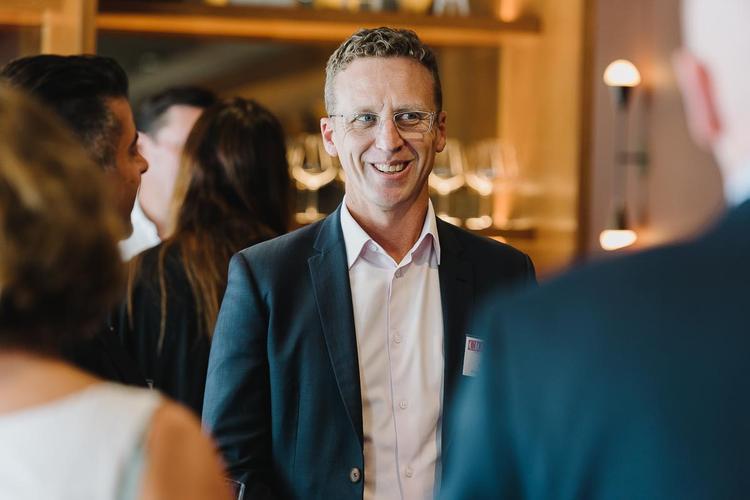 Tod O’Dell, group director of information technology at Knight Frank Australia, has left the role and is “now looking for the next opportunity.”

Knight Frank Australia is undergoing some changes, with the recent appointment of a new CEO – former Lendlease Australia CEO Rod Leaver, who replaced Stephen Ellis – and the company is now embarking on a new strategy.

In Australia, the real estate company has 27 offices, servicing both capital cities and regional centres, with over 1,200 employees. O’Dell was with the organisation for close to four years and oversaw service delivery, its national infrastructure including networks, security, and web services, as well as bespoke application development and CRM development including application support teams.

He handled vendor and supplier management, the national IT services to corporate and licensed partners and franchised offices, as well as the national IT budget, and the creation, development and implementation of the Australian IT strategic roadmap.

Prior to Knight Frank, O’Dell worked as the service delivery manager for Kloud Solutions, and was also the head of IT and IT manager at McGrath Estate Agents over a ten-year period.

Knight Frank was contacted for comment. According to Philippa Giles, the PR spokesperson, the company is “in the late stages of the hiring process.”