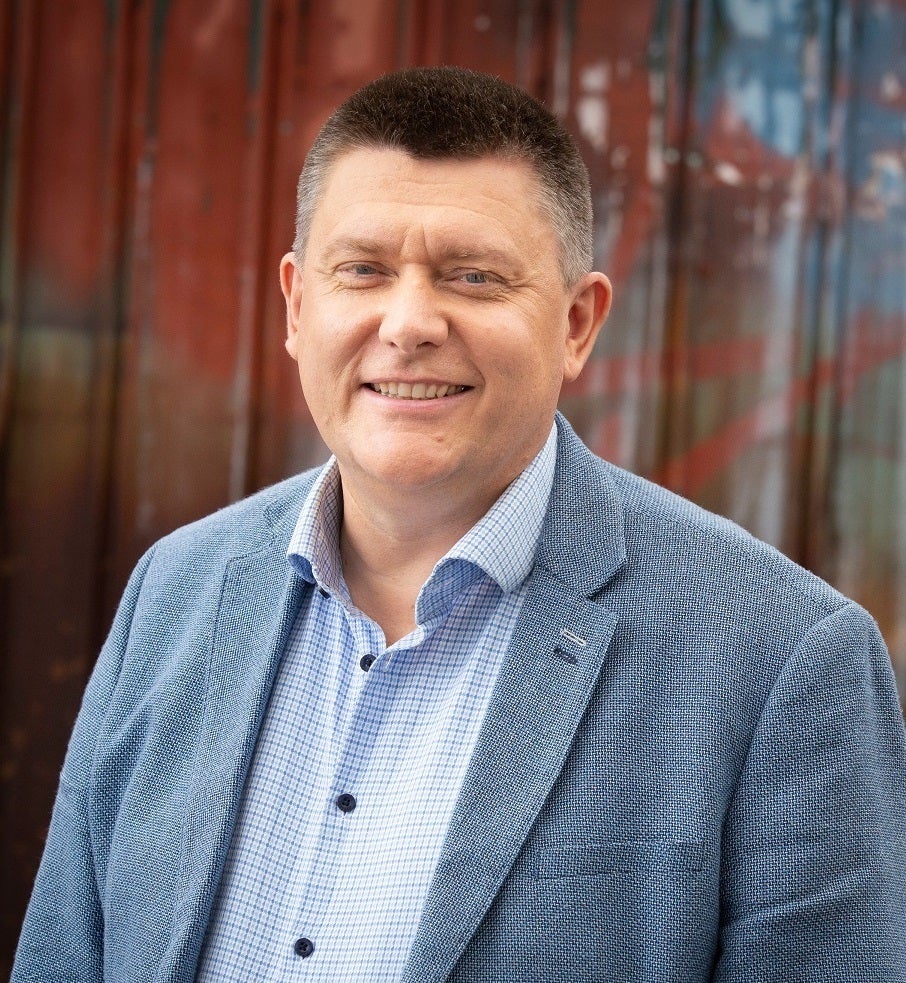 “Our role is becoming significantly more strategic to the organisation and we need to be entrepreneurs that do technology,” says Judo Bank’s CIO and co-founder, Alex Twigg, who believes the growing importance of a CIO in all businesses today.

Twigg tells CIO Australia the biggest and best lesson he has ever learnt as a CIO, is that you only get one blank sheet of paper and if you’re not careful you can quickly build a legacy.

“I am now very strong on ‘do it once, do it right’; we have all experienced the short cuts to save a week that have cost millions of dollars in cost of ownership or change down the line,” he says.

Established in October 2016 as a neobank, Judo’s focus was on “revolutionising” small business lending, which started trading as a lending business in May 2018 and gained full bank status in May 2019.

For that launch to happen, the technology team set out to build an entirely new cloud-based bank from the ground up without owning a single server or employing a single developer.

Pioneering an entirely SaaS based model, the Judo team have created a bank platform in record time at a fraction of the cost of a traditional build. This system helped the bank to acquire its full banking licence in April this year, after significant technical due diligence from the regulator APRA and investors.

“Under APRA rules, cloud-based platforms are considered at the extreme end of the risk curve so most banks attempt to put minor systems in the cloud first. Judo’s entire technology ecosystem from core banking, through regulatory reporting, treasury to CRM was born in the cloud, which is a world first for a fully licensed operating bank,” Twigg says.

The strategy was to build a system that would support the next 20 years of business and not the last 20 years, which was only made possible through innovative thinking and bleeding edge technology.

Judo claims to be the first bank in the world to implement: “everything inside” a zero trust network; enable federated login and SSO across all its system using Microsoft’s B2B B2C platforms; and adopt any time point, any system back up and restoration via an entirely event-based architecture and cloud based data lake.

It also enabled secondary 04 IP numbers on a mobile phone, allowing for secure mobile to PBX integration; full machine learning capabilities as an integral part of the data lake capability; and an entirely service-based operating model able to be operated by a team of six, including the CIO, to manage and implement an entire Temenos core banking system in just 12 weeks.

Working with the board

Bank boards are often composed of risk adverse executives, especially so following the Royal Commission into Misconduct in the Banking, Superannuation and Financial Services Industry.

Therefore, building a board agenda for technology is about building confidence, believes Twigg.

“The most innovative technology will do a bank no good if the fundamentals of resilience, privacy and security are not in place,” he says.

“The key is a credible and cohesive strategy, that is understandable on multiple levels and can demonstrate real business and customer value.”

For Twigg, being a CIO is about education and conversation, particularly as most executive committees and boards can see technology as a challenge full of downsides.

“Building a business with technology as one of its fundamental pillars of differentiation and competitive advantage takes a lot of trust and you have to take everyone on a journey,” he explains.

“Frankly, almost everyone that we told what we were going to set out to achieve, said we were mad, couldn’t be done and even if it could, the regulators would never accept it and with just six people you might as well throw your money away.

“And finally, it takes determination and resilience. Trying to do new things is hard and keeping everyone on the journey is really important,” Twigg says.

The right team for the right system

The impacts of building a system using a different approach can be complex and diverse. For most of those involved in Judo Bank’s build, the approach was entirely new and required a completely “alien” approach.

With an entirely as-a-service platform the focus was on what is achievable with the service. That meant Judo Bank had to reorganise the whole business around service design.

At the same time, Judo’s approach has brought significant academic interest, resulting in Twigg being asked to become a founding member of the UQ Business School Service Innovation Advisory Board.

“Doing impossible things means everyone has to learn every day and can grow exponentially in a safe but exciting environment. The team was handpicked for complementary skills; they all have impressive CV’s but none of us could do this on our own, we learn from each other every day,” Twigg says.

Having a small team and operating model poses one challenge though: There is little opportunity for developing talent within the organisation.

A solution Twigg found was making sure everyone in the technology team has a small group of individuals they mentor externally, on top of working with two universities as guest speakers and mentors to Master students.

“The lesson to be learnt is people win at technology; building great teams and watching them ‘fly’ is a very special privilege and a wonder to behold, but it’s all built on trust and belief.”