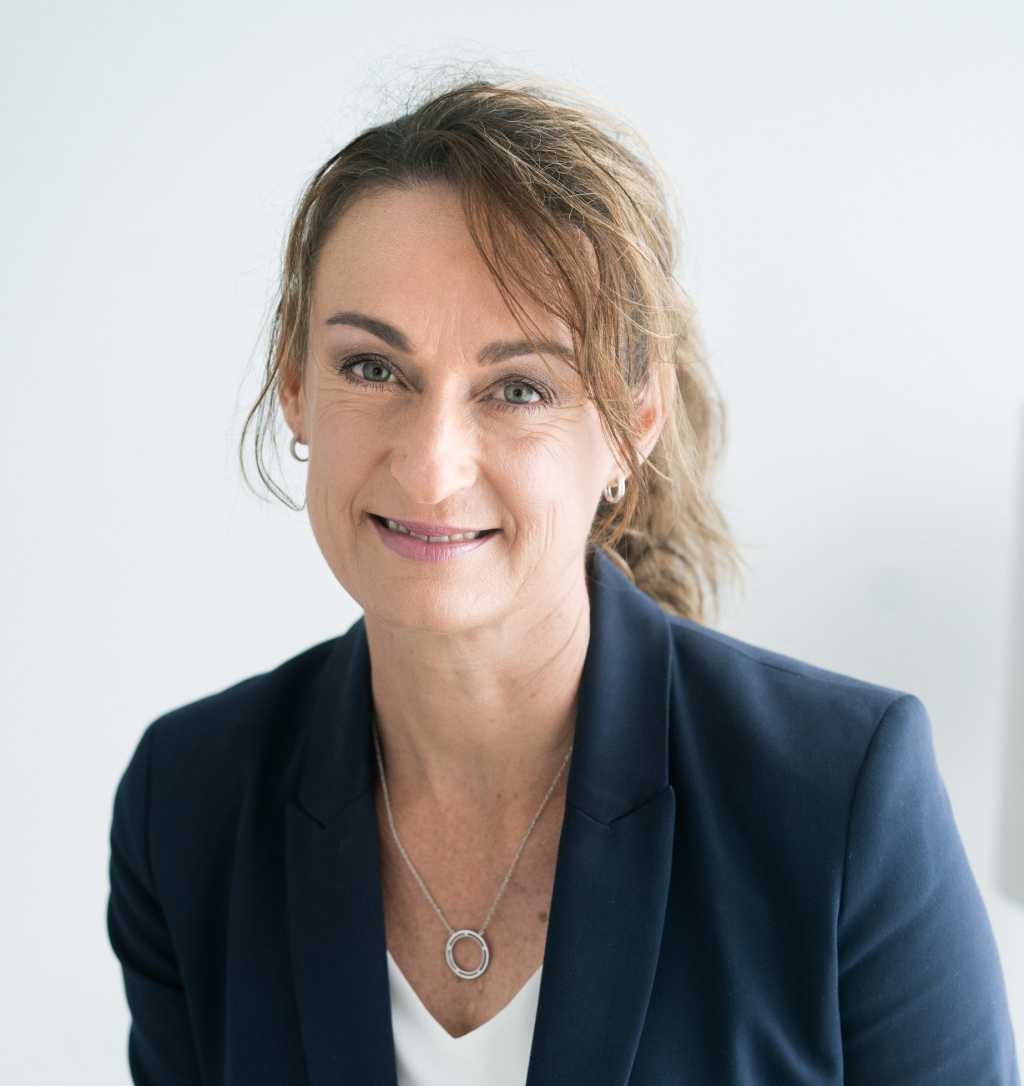 Johnson Johnson (JJ) director of business technology, Angela Coble, says the biggest lesson she learned in the past six years is that “a CIO is no different to any other leadership role in an organisation”.

“I have had the opportunity to lead across various functions, in various industry sectors and can honestly say, with lived experience, that as a CIO we have the same challenges as other leaders, just with a different practical component,” says Coble, who’s worked for more than 10 years at the Australian arm of the multinational medical devices and pharmaceutical company.

“So you build a team, empower that team and motivate that team to want to be the best they can be and they own the various practical components in their expertise – this is no different to any CxO role. A great leader is one that accepts they don’t know everything, empowers their teams to be who they are, and acknowledges their diversity of thought and style.”

For the past 18 months the Australia and New Zealand business went through many transformations which included the move of its on-premises applications to the Amazon Web Services cloud. Multiple servers were decommissioned to reduce JJ’s reliance on old hardware moving to a more efficient, robust and supported hosting environment.

“As part of this process we discovered ways to be smarter about our allocation of servers, the performance required to run them and implement governance around how they are utilised,” Coble says.

Due to some “technological limitations” and the need to improve efficiency during customer meetings, JJ A/NZ had to migrate 500 marketing and sales users from its existing e-detailing software to a new platform.

After a business analysis and stakeholder interviews the e-detailing software from Showpad was selected as the most viable solution.

Coble was in charge of both internal and external negotiations and the project was set-up and completed within seven months which included: requirements gathering; vendor selection; set up of the new system; migration of content and end user training.

An internal opportunity also arose from the project – a member of the local IT team was provided with a development opportunity to project manage the migration through a seconded assignment. According to Coble, the e-detailing vendor, Showpad, and the process the JJ A/NZ office used to implement it is now a global standard.

She also guided the local market as the Asia Pacific data and analytics team was moving the business from Cognos to Tableau.

“Moving from a flat, non interactive reporting to a platform where reports are interactive, can be manipulated and can be zoomed in and out required a high level of change management,” she explains. “Auditing our current reporting environment, gaining alignment on what was required to be migrated, what data elements were important to the business was the first piece.

“Involving business stakeholders in this process as well as UAT [user acceptance testing] in the new environment meant that we developed ownership of the data and analytics platform being introduced. It also meant power users could be trained and they could ensure their teams were ready for day one.”

One of the results of this particular project is how JJ’s use of its data evolved to a place where it couldn’t imagine prior to the change.

With the belief that by advancing women advances the business, Coble uses her role as the co-lead of JJ’s Women Leadership and Inclusion (WLI) group across A/NZ to help advance women within the business.

As an advisory board member of the CIO Executive Council A/NZ, she helped design and execute the first Women in Leadership series for the council.

Other examples of her support of women include the promotion and wages increase of a female staff member who took a year of maternity leave after a successful secondment opportunity.

Another example is how Coble worked closely with the senior stakeholders in both China and Australia to ensure the smooth transition of another female staff who had relocated from China to Australia for a two-year international assignment after which she was able to relocate to Australia on a permanent basis.

Coble mentors more than 45 people globally as well as 36 inthe APAC Medical Tech team – inside and outside of JJ and not solely in technology. She also takes the time to understand each person’s development needs and tailor on the job and external training to accelerate their career goals.

“I try hard to be a role model, inspiring, motivating and helping other people achieve things they never thought possible – and so often the team around me does that for me.

“For over a decade I’ve been an advocate of mentoring and coaching – yet in the last five or six years have really seen what sponsorship can do for our people, their lives and career,” Coble says.