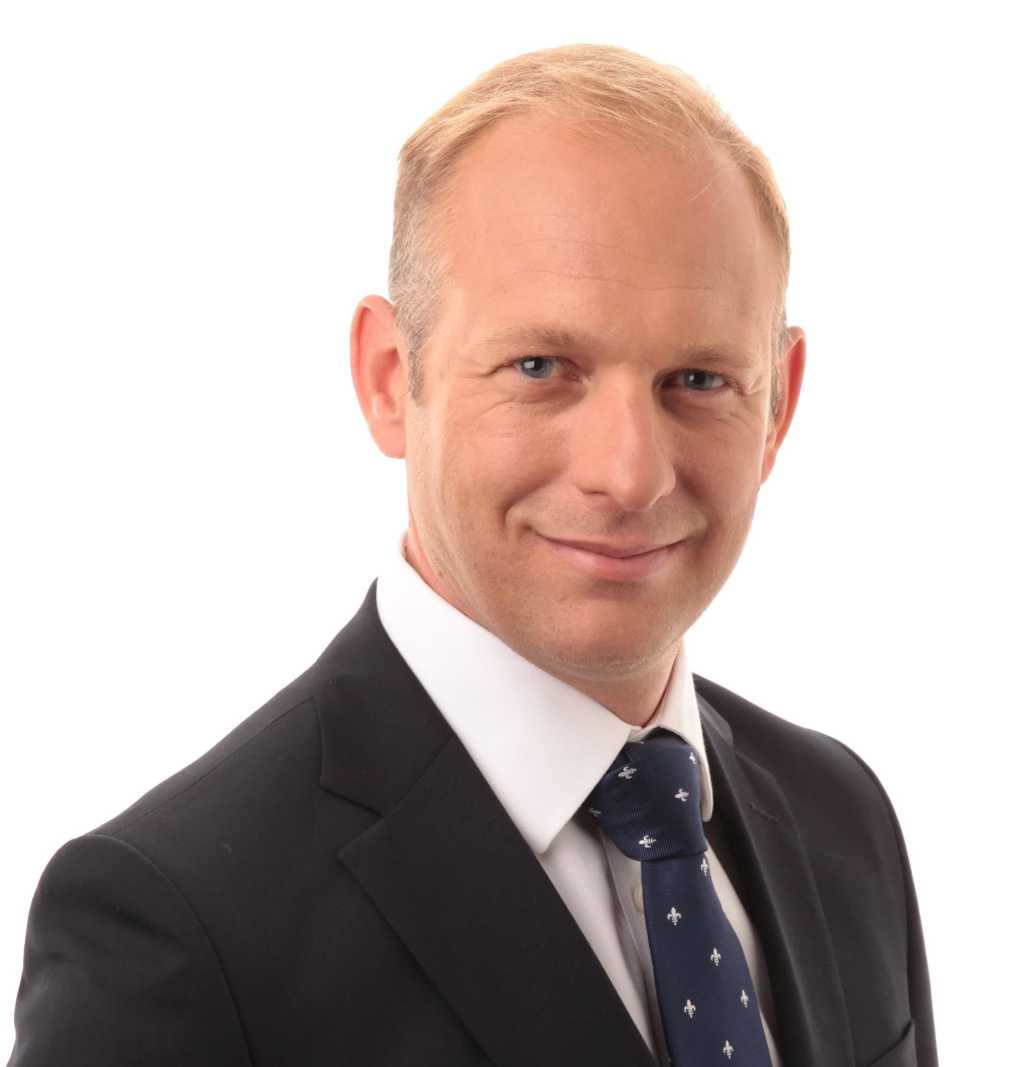 Mortgage Choice’s largest application suffered an outage that lasted a week back in 2014. That happened not long after Vincent ten Krooden joined the mortgage broking firm as general manager of technology, and soon after he made a big promise.

“The biggest lesson I learnt was soon after I took over the leadership role in the technology function. I famously introduced myself on stage of a State Conference in front of 400 people and declared: ‘Let’s make Mortgage Choice IT great again’ (well before Trump was elected),” he tells CIO Australia.

“The bar couldn’t get any lower and I realised at that moment, the gravity of the task at hand. I would need to start from scratch and build a bigger, better IT support structure.”

Mortgage Choice was established in 1992 by Rodney and Peter Higgins and listed with the Australian Securities Exchange (ASX) in 2004.

In 2015, Mortgage Choice decided it was time to replace the legacy broker loan origination system. At the time, there was no commercial, business appropriate off-the-shelf platform available in the market, so the technology team embarked on a mission to build a new platform to meet the needs of the business.

The new platform would have to meet several requirements, it needed to increase broker productivity, reduce the support overhead in servicing and maintaining the platform as well as reduce the cost and complexity of training new brokers and administration staff.

The new platform also needed to have improved availability, integrate with best of breed emerging technologies in order to attract and retain skilled staff and de-risk the organisation from a critical reliance on an outdated, unsupported legacy system.

Ten Krooden explains that one of the reasons Mortgage Choice didn’t have the agility to deliver change was because of its over reliance on systems integrators.

He saw fit to introduce the agile methodology so the team was able to deliver features rapidly.

“The challenge was that the organisation, at both the corporate and franchise level, had little understanding of their roles and responsibilities in an agile delivery framework. We addressed these challenges with daily scrums, which enabled corporate staff to shift their traditional waterfall delivery approach to testing new features after 10-day sprints.

“At the same time, we consulted with a franchise network representative group, which was established in order to continuously showcase the platform and attain feedback on whether the platform was meeting objectives. The organisation is now successfully delivering projects under an agile framework, with a culture supporting this new way of thinking and working,” ten Krooden explains.

Since the platform was launched in 2018, Mortgage Choice saw good results including a 30 per cent increase in broker productivity.

To ten Krooden, the most significant achievement was the user migration from the legacy application.

“A once-off full data migration combined with a daily delta synchronisation allowed for franchisees to on-board at their own pace and convenience. Having the ability to verify their data across both live platforms, instilled trust in adopting an accurate, user friendly and market leading platform.”

There was also a 50 per cent reduction in the cost of support at the help desk. Availability of the platform over a 12 month period has moved past 99.99 per cent, which includes real-time system upgrades, says ten Krooden.

It also enabled the technology team to achieve all the requirements first identified by the team.

The platform operates on a micro services architecture that enables the existing catalogue of over 3,000 products and offers, lender servicing calculations and scenario modelling algorithms, to be exposed to an online customer channel.

It also allows for the integration of plug-and-play third party APIs like bank statement collection portals.

Brokers don’t have to enter customer details into the existing complex CRM as the platform delivers a rich user experience without having to traverse multiple applications in order to deliver a mortgage solution.

The new platform gave Mortgage Choice the ability to evolve its own business model and generate a new revenue stream by engaging directly with consumers through an online mortgage servicing portal and distribution of its platform and APIs to competitors.

The next phase for the loan origination platform, which is a workflow management platform, was launched in July 2019 and further enhances broker productivity and will allow the business to embed robotic process automation and customer document OCR (optical character recognition) capabilities.

There is no success without the right team

“Building a high performing team is no easy feat. It has taken a number of years to build and embed a group of skilled individuals to consistently deliver quality results,” ten Krooden says.

He says the move to agile has helped develop the skill set of the team. This resulted in successful projects being delivered, which in turn helped the business have a more structured team environment with “very low staff attrition” in the last two years.

The technology functions, which had previously been performed by numerous teams across the business, ten Krooden has restructured them into a single technology.

“I was tremendously successful in building a strong, achievement-focused team who have gone on to deliver some real innovation. Through our numerous successful deliveries, I’ve been able to grow the technology team and made it a place that staff aspire to work in.”

He says he also helped develop the careers of a number of staff from other departments into the technology team, spanning business analysis, devops engineering and test analysis.