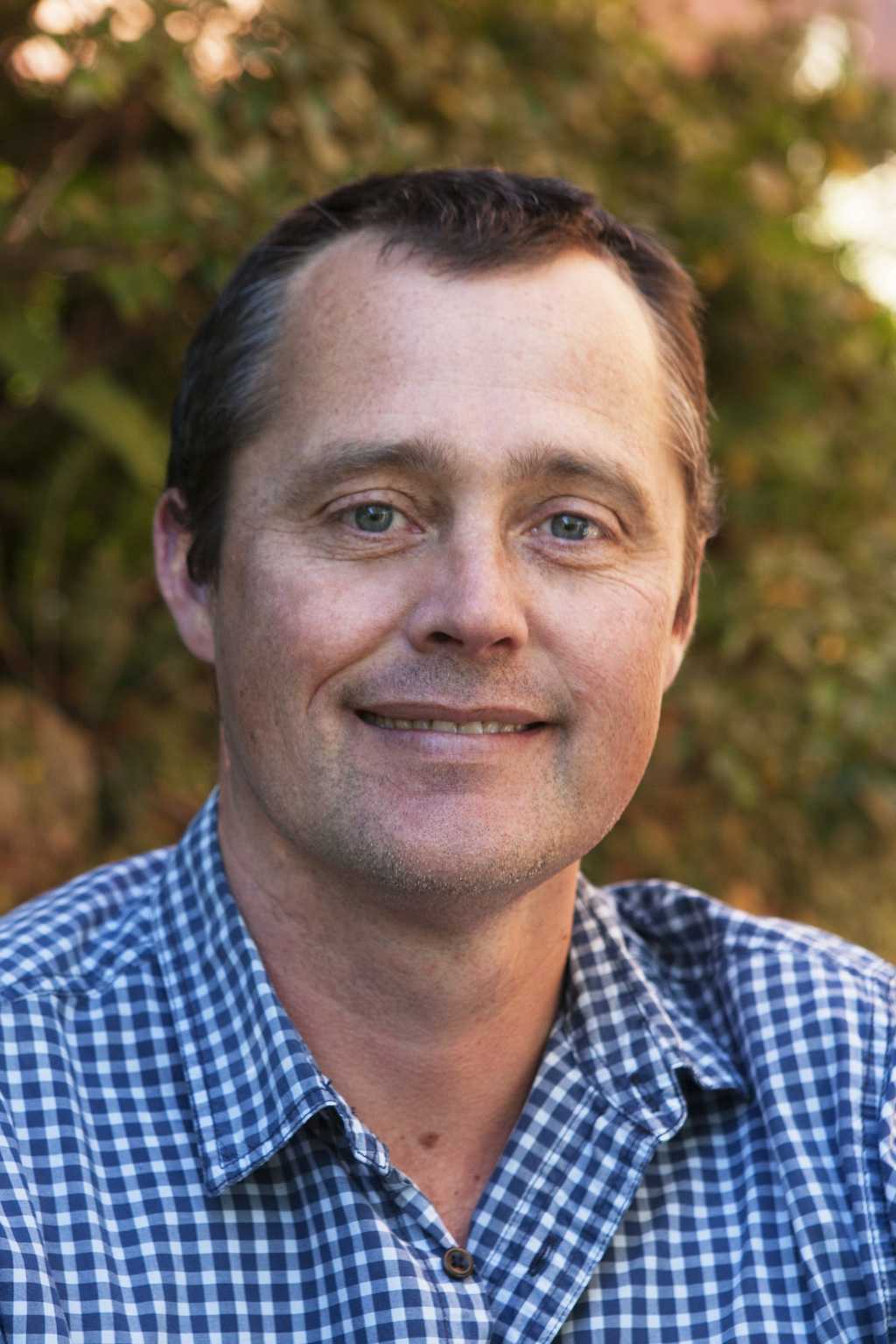 Two years ago, WEM didn’t have a technology program; it didn’t even have an IT team. The organisation was running Lotus Notes on outdated hardware. Witnessing disruptions in other industries, WEM’s management team decided they needed to embrace technology to ensure a strong future. These days, with the help of a small technology team – led by Ivan Bate – and partners, the organisation now has an enthusiastic and progressive technology culture.

WEM has more than 150 pieces of heavy earth moving equipment, valued at more than $30 million. How these assets are used and maintained is paramount to the organisation’s profitability.

“WEM relied on machinery operators to manually log engine usage hours, which frankly, wasn’t happening,” says Bate. “This meant the business was putting its most important equipment in for service based on not much more than gut feel and last service date. There was little reference to what really mattered and how much the machinery had been used. It also resulted in equipment being over, or under-worked, risking serious breakdowns and major delays.

“WEM has now transformed in ways none of us had foreseen at the outset. Unsurprisingly, we’ve moved away from outdated hardware to a cloud-based mobile technology environment.”

One innovation introduced by Bate and his team included a proprietary API to draw actual engine running hours from each machine. This now means that WEM’s maintenance schedules are automated based on actual engine hours and machinery-specific service maintenance requirements. Maintenance history on every piece of equipment is tracked, thereby increasing their resale value.

“All new equipment purchased is now installed with this technology. Older machines are also retrofitted. We have since iterated further by developing the capability for field staff to log machinery faults, which automatically creates the workshop service tickets,” he says.

This development is embedded with other key process technologies in the business. For example, the sales team can view real-time reports of equipment service history and status from the sales console.

“It enables better visibility over workplace health and safety practices and auditing requirements. Site engineers now have a single console for directing an auditor to see machinery records against daily audit records,” he says.

“This single platform approach links everything directly to the machinery involved. Broadly, the goal is to bring the entire business on this technology journey – consistent technology and process transparency is critical,” he says.

Two years on, the company has upskilled several staff with quality data visualisation skills and have introduced KPIs for project managers based on data.

“We are holding our key subcontractors to account as they can now report on operational processes. Challenges included educating executives about the roles and skills a technology team requires. One of the biggest breakthroughs was helping them to recognise that to succeed in technology requires a true partnership between the technology team and the business.

“We have taken steps to involve staff in all ideas and requirement gathering. Our tech team now works with several key business staff who help steer WEM’s developments and are recognised as staff in the business we can now utilise to ensure our chosen technology projects are relevant and successful.”