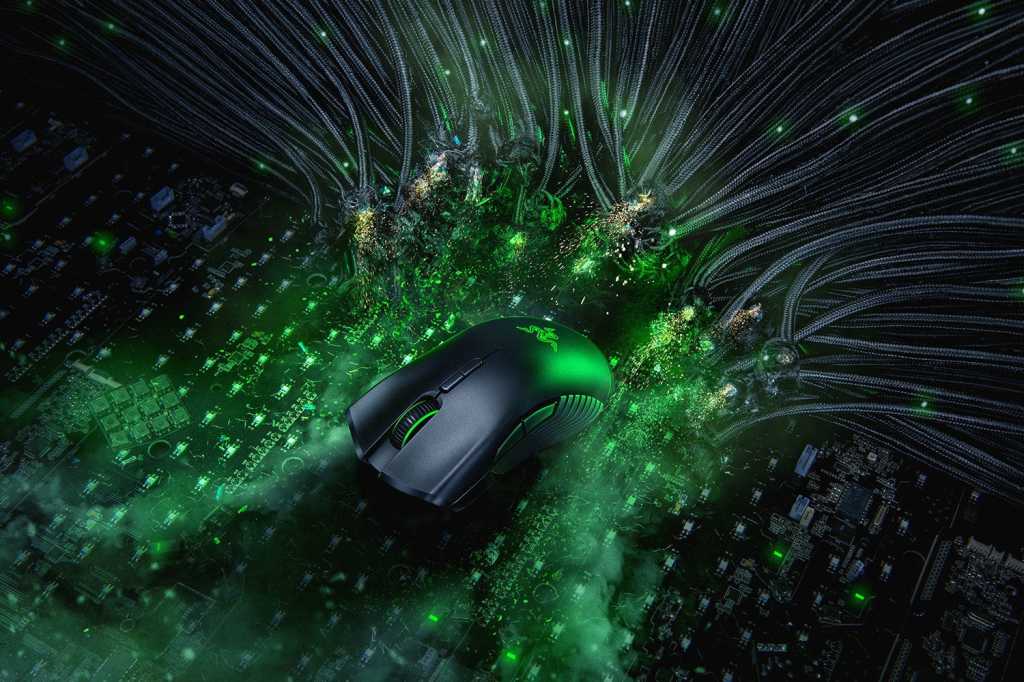 Almost half of cybersecurity industry employees are frequent or experienced gamers according to McAfee research report – Winning the Game.

This gives CIOs an opportunity to tap into the existing talent base already within their organisation to hone and sharpen the specific skills that gamers possess. Skills such as perseverance, logic and an understanding of how to approach adversaries make gamers uniquely suited to a role within the cybersecurity industry.

Gary Denman, vice president, ANZ McAfee told CIO Australia, the key benefit of implementing gamification is that it enables IT teams to be better equipped to keep their organisations more secure, from a skills and knowledge standpoint.

“Gamification can significantly raise awareness and knowledge among IT staff of how breaches can occur, how to avoid becoming a victim of a breach and how to best react to a breach,” he said.

“It also enforces a team work culture necessary for quick and effective cybersecurity.”

“Around 77 per cent of senior managers agree their organisation’s cybersecurity would be much safer if they implemented more gamification,” he said.

“There’s a strong correlation between the use of gamification and higher job satisfaction among cybersecurity staff, which is major driving factor for talent retention.”

The research also shows just over half (54 per cent) of respondents were “extremely satisfied” in their roles, said their organisation uses this gamification technique once or more a year – compared to 14 per cent of those employees who are dissatisfied in their roles.

“If we then turn our attention to organisations that don’t use gamification, the results speak for themselves,” said Denman. “Around 80 per cent of extremely dissatisfied employees, without gamification in their organisation – say they wish they did run games.”

Denman believes it’s a clear indication that cybersecurity talent want gamification as a recurring part of their career development and training, which will almost always ensure job satisfaction.

“From a talent management perspective, it is vital to nurture the natural interests and passions that team members possess,” he said. “As an industry we need to be encouraging creative problem solving, curiosity, and collaboration. Only through fostering these skills can we ensure staff satisfaction and avoid turnover.”

It’s not just the current crop of IT talent that benefits from gamification, said Denman.

“Many Australian children are gaming for up to four hours a day – this is a generation that has been brought up on video and computer games,” he said. “Leading organisations are realising the benefits of training and hiring a workforce already skilled in looking for clues, tools and weapons in their quest for success.”

Denman believes “gamers are a breed of talent that is quick on their feet to find a solution”.

“Through gaming they tend to develop and possess crucial soft skills such as persistence, endurance, observation, and logicmdash;which cybersecurity professionals of today, and well into the future, will need.,” he said.

According to McAfee research, the top skills gamers bring to cybersecurity are logic (56 per cent); perseverance (46 per cent), an understanding of how to approach adversaries (43 per cent) and a fresh outlook compared to traditional cybersecurity hires (37 per cent).

“Hiring more gamers is a key solution to filling the cybersecurity skills gap, with 92 percent of industry professionals claiming that gamers possess skills that make them suited to a career in cybersecurity,” Denman said.

“While three-quarters of senior managers would consider hiring a gamer even if that person had no specific cybersecurity training or experience.”