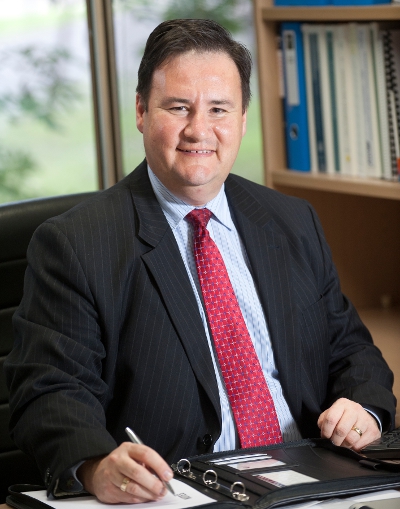 Mark Pigot, CIO at the University of Newcastle

The University of Newcastle has appointed Mark Pigot as its CIO after Mary Sharp quit her post for a new role as head of IT for UTS Insearch in December last year.

Pigot, who began his role with the university on 25 June, was formerly director of ICT infrastructure and operation at the University of Sydney. He has also worked in IT roles at the Commonwealth Bank of Australia, EDS, Reckitt and Colman and AMP.

“His professional experience extends to multinational organisations, including working with Reckitt and Colman, where he developed the global IT infrastructure strategy,” University of Newcastle’s chief operating officer, Nat McGregor, said in a statement.

“Also with AMP, he was responsible for developing the organisation’s first integrated IT risk management strategy. We look forward to the improvements he will bring to the University of Newcastle.”

Pigot will help lead the university’s strategic plan to be a global leader in education, research and innovation by 2025.

Pigot told CIO Australia the university is planning to establish a building in its Newcastle city campus that allows teachers to pilot new technology-driven learning styles such as flip and blended learning and massive open online course (MOOC). He said the university is aiming to open the building in 2017 and it could “quite seriously revolutionise how we teach”.

His role will involve introducing new technologies to streamline activities and improve efficiency, and advancing the student learning experience through technology, the university said.

Reporting to McGregor, he will also be responsible for operating, delivering and supporting the university’s ICT solutions, as well as managing the ICT strategic governance framework.