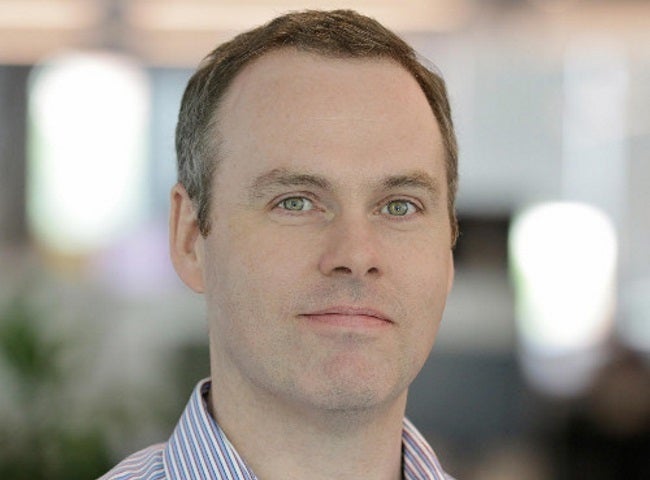 The company, which provides a governance platform for data sharing within and between organisations, announced in July its intentions to hire a CTO to fill a position previously held by Ryan Peterson, who left at the end of 2017 to join Amazon Web Services.

Sweeney brings more than 20 years of experience to the role and will be responsible for the strategy, architecture and technical delivery of Data Republic’s technology suite.

“The opportunity to create enabling technology for the data economy is huge and will have so much impact on the way we govern data flows between individuals, businesses and across society as a whole,” Sweeney said.

While at Nuix, he oversaw the global engineering and IT architecture functions. Prior to that he worked across MasterCard, IBM Global Services and also designed and founded an AI-based SIEM software solution.

“These are all meaty challenges we are collectively solving for our customers and his leadership will be invaluable.”

Data Republic is behind adata marketplacefor the New South Wales government, a data sharing capability for ANZ bank, a similar solution for Westpac, and the data sharing functionality of local government data visualisation and reporting toolSpendmapp by Geografia.

The company has recently appointed Paul Arthur as its first-ever general manager for Australia and New Zealand.