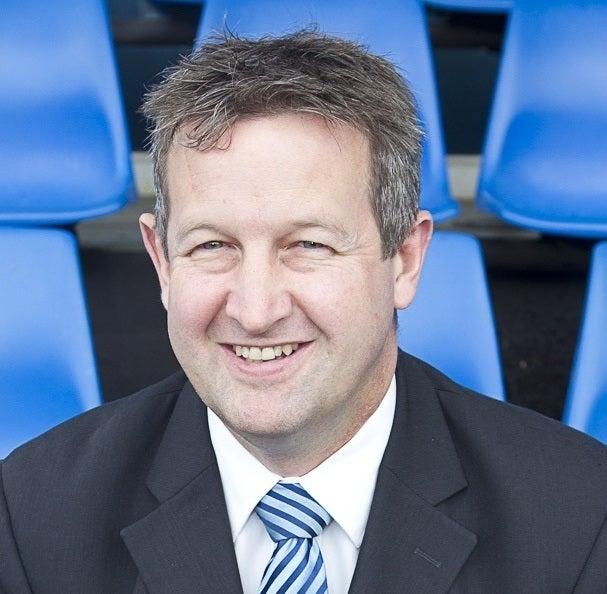 If you want to build trust and encourage back and forth exchange of ideas you can’t be a micro-manager who makes all the decisions, says WA Police CIO Andrew Cann. This encourages people to wait for you to offer a solution instead of discussing and agreeing on the best possible outcome through healthy exchange of thoughts.

Cann also believes that one can’t be an authoritarian as this will lead to less people speaking up.

“You need to encourage a culture of speaking up by presenting a problem and seeking opinions and thoughts,” Cann explains.

He encouraged that by having coffee with his staff and presenting his ideas. He says they would listen and talk about the possibilities.

“The next day, doing the same thing, they’d tell me that they understood but the solution could be even better if they did it in a slightly different way. We would then develop this even further.”

Looking for the individual who may not speak up, but is full of ideas and asking them to share those is also encouraged by Cann. He believes that by publiclypraising those who achieve and contribute, as well as listening and understanding the ideas of everyone, makes it possible to shape them in the direction that a desired strategy requires.

Cann, a former police officer, joined the WA Police in June 2018 and for the past 12 months has been responsible for implementing a “very ambitious and innovative” digital transformation program.

The program includes the migration of on-premises ICT infrastructure into the cloud, and transforming an ICT business unit that was perceived as being slow, expensive, and ineffective into a business unit that’s trusted to deliver an additional $38 million mobility program to support digital policing using lean, agile and devops methodologies.

In the past 10 years, the WA Police had approximately five CIOs. Prior to Cann’s appointment, the WA Police Force ICT business unit had undergone a number of transformations and business improvement processes that resulted in low staff morale and unsustainable workloads.

Cann says the organisation had ageing, obsolete and unsupported hardware and software, with little financial and human resources to solve this problem because the existing resources were constantly putting out fires. The ICT business unit needed to moderniseor it could no longer sustain its operations.

Cann says under the leadership of the new Commissioner of Police, WA Police began a change towards becoming a leader in “modern digitally connected policing”. Cann embraced the challenge to transform WA Police into an ICT leader.

He first changed the culture of the organisationusing lean methodology. Previously, a risk-adverse culture had resulted in lengthy, expensive and often over engineered processes and solutions. All ICT staff were then trained in lean and encouraged to consider their current methods and apply the principals to reduce waste. They were also trained in scaled agile.

“Staff was encouraged to identify non-value adding activities and eliminate them,” he says. “This freed up time, and allowed them to focus on quality and reducing failure demand. The aim, not being everyone to work harder or faster, but to get to the outcome faster by removing non value added steps in overly complicated processes.

“I’ve also put in place decision support mechanisms and published standards and guidelines that reduce the need to seek approvals from all and sundry which again slows down outcomes.”

Next came a focus on addressing the issues affecting front-linetroops and failure demand.

The WA Police is responsible for the largest geographic policing jurisdiction in the world, Cann says, covering an area of approximately 2.646 million km². Some of the main challenges they face include direct operational support over these distances and lack of quality communications in regional and remote areas.

Cann had to help the organisation recognise the importance of a connected force and the role of ICT.

As the ICT unit had previously been seen as one not contributing to the core functions of the organisation, he had to work to change that perception. He did this by visiting police stations and other operational areas and listening to their concerns about day-to-day issues and rolling out simple value for money fixes.

“I believe the number 1 role of a CIO is to tell stories. Stories communicate better your experience and understanding of the issues to the listener,” Cann explains. “These stories are developed based on your own personal experiences and understanding, but need to be put into context for your organisation.

“The ICT transformation has enabled the use of wearable technology such as the deployment of body worn video cameras to front line police officers,” Cann says. “This innovation and application of technology has enabled police to reduce violent confrontations between police officers and citizens, and provides transparency in relation to how police interact with the community.”