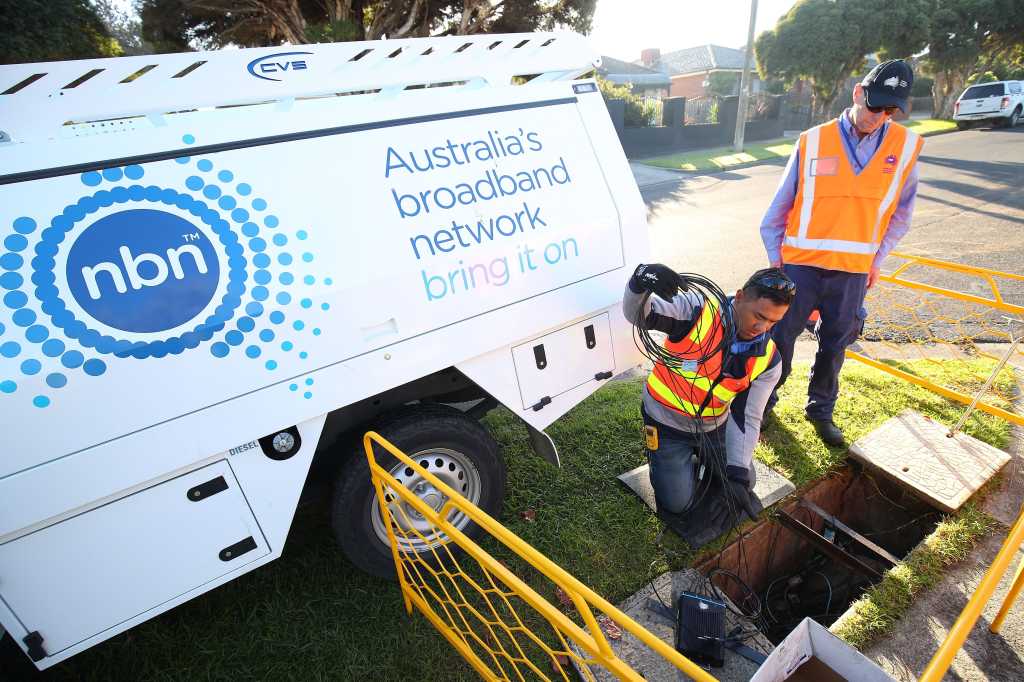 NBN Co has today passed the milestone of 10 million homes and businesses being able to connect to the network.

The government-owned company said it is on track to complete the network within 12 months. Around two million premises are yet to be connected.

The number of premises ready to connect has risen from 7 million a year ago. Deployment forecasts predict 2019 to be NBN Co’s biggest year for construction to date, with an additional 2.7 million premises to be declared.

At last count, just over half of premises ready to connect had actually connected to a plan, up from 3.9 million a year prior.

The 2020 financial year is forecast to be NBN Co’s most significant year of activations with two million new homes and businesses expected, bringing total activations to 7.5 million. By the 2022 financial year, 8.7 million premises are expected to be connected to services over the network.

Today’s announcement came with advice for consumers about improving their internet signal and service.

The company advised buying Wi-Fi repeaters to overcome thick walls blocking signal, and to watch out for appliances that interfere with Wi-Fi such as microwave ovens, televisions, hot water systems, ovens and “even your fish tank”.

“There are lots of factors that can impact your household broadband experience, such as Wi-Fi quality, modem placement and the number of devices connected,” he added.

In December, the government’s Mid-Year Economic and Fiscal Outlook (MYEFO) revealed it was giving NBN Co an additional three years to pay off its $19.5 billion loan from the government.

It moves the deadline for payment to the end of June 2024 and allows the company to source up to $2 billion from private debt markets.

Last month, Australia’s new communications ministerPaul Fletchersaid there would not be an immediate push to privatise NBN Co, although privatisation has “always been envisaged that at some point” he added.

Last year, the Australian Competition and Consumer Commission’s (ACCC)called for the government to plan for the future disaggregation of the NBN into competing networks.