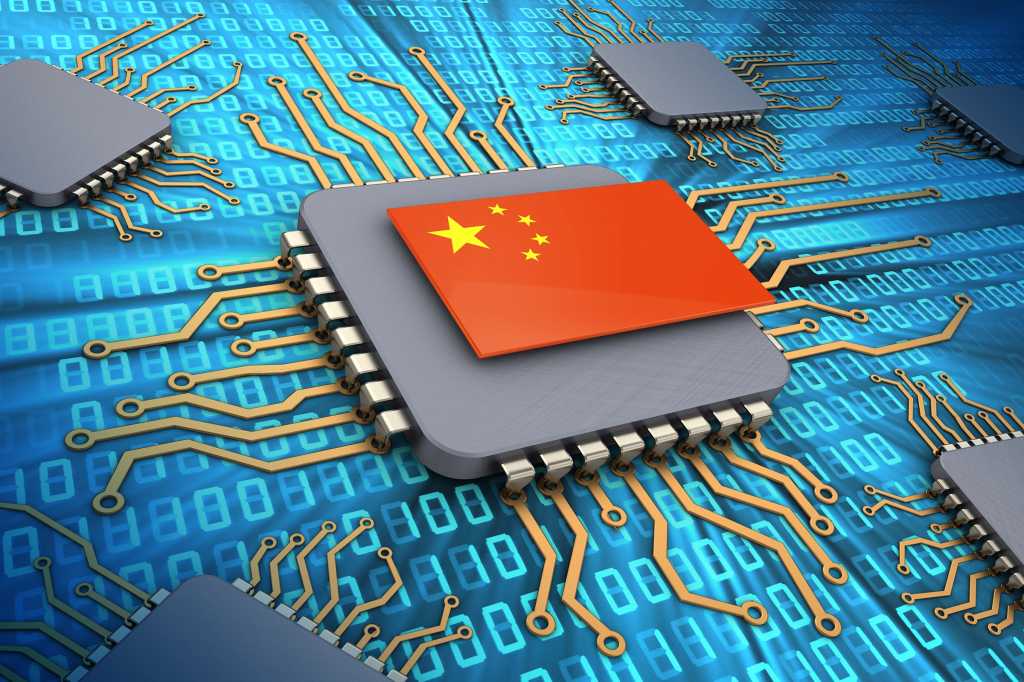 Many of the views on China articulated in the Trump Administration’s National Security Strategy are shared widely in the United States, although there are disagreements regarding means, for instance, the use of tariffs. This bipartisan sense that US China policy over the last several decades has not worked out as expected explains why the Congress and the Administration have developed new tools to deny China access to US technology. Those tools are needed but not sufficient.

There is widespread recognition, but no significant action yet, that these legalistic defensive tools need to be complemented with a proactive agenda for US competitiveness and strategic effectiveness. There are many items on the proactive “to do” list. This article focusses on federal R&D investment, talent and multilateralism/diplomacy to make the new tools effective.

But first, what new mechanisms are we talking about?

In 2018, the Senate passed the Foreign Investment Risk Review Modernization Act (FIRRMA) 87-10 and the House by a margin of 400 to 2. FIRRMA expands Committee for Foreign Investment in the United States (CFIUS) authorities. For example, the Committee can now review transactions involving non-controlling stakes in US companies. See these Treasury Department proposed regulations, which will become effective February 13, 2020 and provide additional detail on how the expanded authorities are supposed to work.

The Export Control Reform Act of 2018 enjoyed similarly strong congressional support. This bill expands the President’s authority to control exports of software or technology to protect US national security. Broadly defined technologies such as Artificial Intelligence come under the scope of the law. The Commerce Department is now engaged in a process together with other US government agencies on rules for how to control exports of “emerging” and “foundational” technologies. Interagency debate on how best to do that is fierce. For starters, there will reportedly be restrictions on exports of quantum computing, 3-D manufacturing and an algorithm guiding AI.

On May 15, 2019 the Trump Administration issued an Executive Order on “Securing the Information and Communications Technology and Services Supply Chain.” The EO gives the Administration broad authority to prohibit American companies from engaging in transactions involving foreign entities if they are deemed to be a national security threat. The Commerce Department was supposed to issue regulations by mid-October, but they have not been released yet.

Taken together, FIRRMA, ECRA and the Supply Chain EO are a significant – some would say dramatic – expansion in the government’s ability to control investments, exports and ICT supply chain transactions. The mere presence on the books of these new government instruments has probably already prevented deals even without regulations in the case of ECRA and the Supply Chain EO. But there is a reason those regulations have been delayed. Getting this right in the sense of effectively denying China (we are primarily talking about China here) technologies important for national security without undermining US economic competitiveness is challenging.

The numbers from the Chinese government on how much it invests in R&D may well be exaggerated. But it is true as the Information Technology & Innovation Foundation posits that: “Dwindling Federal Support for R&D Is a Recipe for Economic and Strategic Decline.”  In 2017, the US government invested 0.62% of GDP on R&D. In 1962, five years after Sputnik, the federal government invested 2.2% of GDP. This investment is crucial because it also “crowds in” additional private investment in R&D that otherwise would not occur.  To be sure, this is a long-standing observation. James Lewis wrote about this 13 years ago (!) in 2006 in his “Waiting for Sputnik” report. But this does not make this a less relevant point. The United States is appropriately prioritizing federal investments in emerging technologies. But overall investment levels matter too, and they must be raised.

The National Science Board produces a biennial Science and Engineering report on how many STEM graduates the United States and other countries produce. Not surprisingly, China is surpassing the US in many categories, although still not with respect to doctoral degrees. And although Chinese scientific journal output exceeds US output in many instances, US journals remain more frequently cited.

We need to preserve that advantage through the federal government investing more in basic R&D and thus attracting more students in those fields. By all means, step up counterintelligence capabilities to prevent theft of intellectual property rights but keep foreign, including Chinese, talent studying at US universities. Yes, immigration politics are difficult. But if the UK could recently change regulations to allow foreign students to stay for up to two years after graduating to find a job then surely the United States could summon the political will to do something similar.

Finally, but certainly not least, we need to see US diversity as a plus. A lot of responsibility falls to industry in this respect, which needs to do a better job with respect to diversifying recruitment of STEM graduates.

Multilateralism and diplomacy are essential

The unipolar moment has come and gone, but the United States can still, if it works with allies, shape the future. However, especially because the United States often relies on complex legal instruments such as FIRRMA, ECRA and the Supply Chain Executive Order as a part of the toolbox to achieve foreign policy and/or national security objectives, it is essential to work with allies. After all, denying China US technology makes no sense if China can acquire equivalent technology from other nations. But countries can be surprisingly receptive to US persuasion if it is grounded in facts and if the United States engages on a regular and consistent basis on these matters, recognizing that we will not always succeed in persuading allies.

Even at the height of the Cold War, there were occasional sharp differences with respect to economic relations with the Soviet Union. Today, there are institutions such as the Wassenaar Arrangement (the successor agreement to the Cold War-era Coordinating Committee for Multilateral Export Controls – CoCOM) that could be helpful in coordinating a more unified allied response to illegitimate Chinese technology acquisition practices. New institutions might also be needed. But the key thing is for the United States to engage in a consistent, substantive and respectful way with allies. That requires high quality US government expertise in all the relevant agencies. The task of persuading foreign governments will in many cases fall to the State Department. Implementing recommendations from the American Academy of Diplomacy’s report , “Strengthening the State Department” would be worthwhile. Strengthening the economic function is also crucial in this context.

New tools to prevent Chinese acquisition of US technology that could harm American national security are needed. But even if the United States leaves the lion’s share of the work to prevent Chinese acquisition of important national security technology to these tools (not the correct approach), they cannot work effectively unless they are coupled with multilateralism, diplomacy and investments in the US government agencies that have to develop persuasive rationales for restrictions and then go out an convince foreign governments to take the same approach.