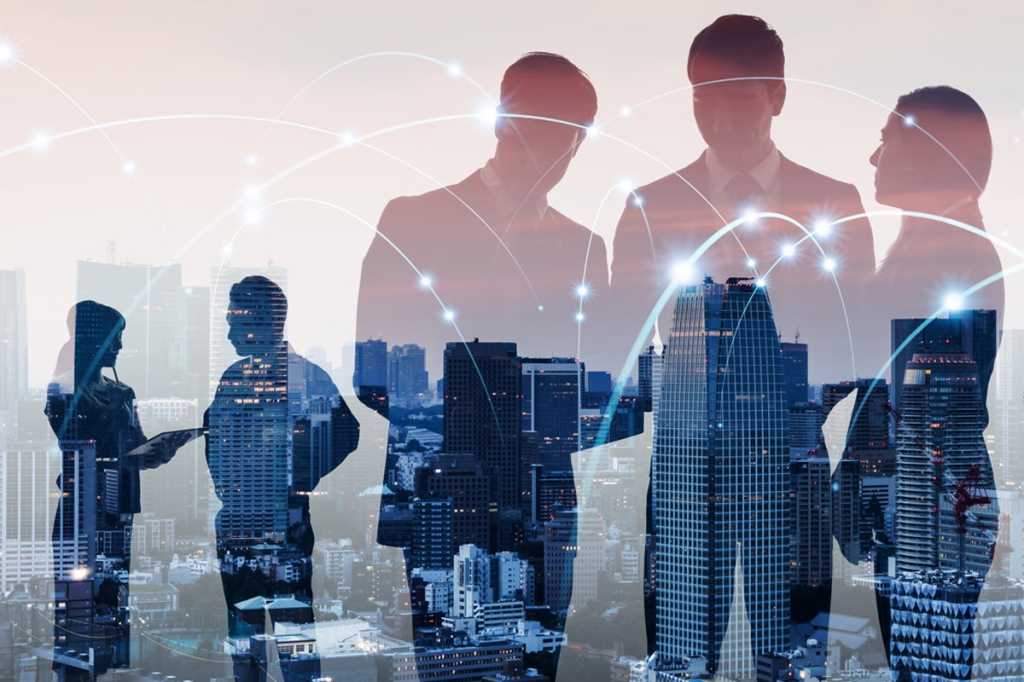 In the data era, to keep a nation at the forefront of science and industry, you need a lot of high performance computing power. That’s the way it is at Finland’s CSC – IT Center for Science, a non-profit state enterprise with a special technology-driven mission. In its role within Finland’s national research system, CSC develops, integrates and provides high-quality IT services to help keep Finland at the leading edge of advanced research.

With that goal in mind, the CSC turned to Dell EMC and Intel in 2015, and again in 2018, for the computing foundation to serve as the basis for the Finnish Grid and Cloud Infrastructure (FGCI), which was launched in 2016. FGCI offers researchers an extensive distributed grid and cloud computing environment that supplements Finnish supercomputers, including those operated by CSC.  The distributed computing infrastructure is based on Dell EMC PowerEdge servers with Intel® Xeon® Scalable processors.

The clusters in the grid are based at Finnish universities and managed by CSC in cooperation with the university partners. The grid middleware provides scientists with the computational capacity for serial and parallel jobs, as well as jobs that require large amounts of memory. Via the FGCI, workers are able to run their applications flexibly on computing resources hosted by different institutions. In addition to self-compiled applications, the FGCI has a selection of pre-installed and centrally managed applications.

As with the supercomputers that CSC operates, the Finnish Grid and Cloud Infrastructure helps keep Finland and its universities competitive in scientific research, according to Pekka Lehtovuori, director of services for research at CSC.

“The universities compete against each other, but overall we are in a global research race, and in order to get first place, you really need to collaborate in small countries like Finland,” Lehtovuori says in a Dell EMC case study. “We have been able to attract researchers from abroad to Finland because of the very competitive research environment, while keeping our own brains and knowledge in the country.”

Through its ability to deliver the right computing infrastructure for the FGCI, Dell EMC has played an important role in keeping Finland competitive in the global arena of scientific research, according to Lehtovuori.

“With the Dell EMC systems, we have been able to build clusters in universities, which nicely match their needs,” Lehtovuori says. “It is easy to marry the configurations of the systems, and we have been very, very happy with the Dell products in that kind of environment.”

For a closer look at CSC and its distributed computing infrastructure, watch the video “Non-profit runs a national grid and cloud infrastructure on Dell EMC,” and read the Dell EMC case study. And to learn more about the Dell EMC PowerEdge servers with Intel Xeon Scalable processors,  explore Dell EMC solutions for HPC and AI.