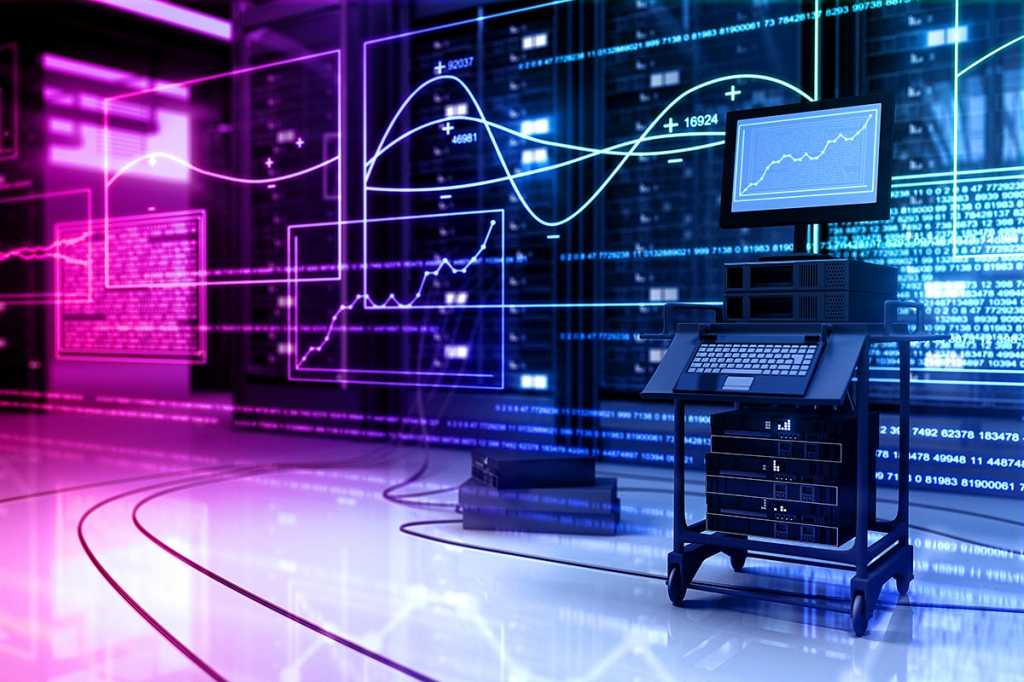 Enterprise data centre and software spending is on the rise this year in the Middle East and North Africa (MENA) as CIOs seek digitally-enabled business opportunities, according to Gartner.

MENA data centre spending, including servers, network equipment and storage will hit US$4.9 billion, up 3.2 percent from last year, according to a new survey from Gartner. Server sales will grow, at 1.5 percent this year, flattening out after a 30 percent growth spurt in 2018.

Spending on server and data centre spending has laid the foundation for an uptick in the adoption of enterprise software.

Enterprise IT spending is the bright spot in MENA’s tech market this year, as overall spending on tech declines 2.9 percent to US$156.25 billion. That compares to 0.4 percent growth, to US$3.7 trillion, for global IT spending, according to Gartner.

The decline in overall tech spending in MENA is mainly due to a drop in spending on mobile phones in the consumer market, said John-David Lovelock, research vice president at Gartner. But enterprises also shifted spending away from devices including mobile phones, laptops and tablets in an effort to balance cost optimization with digital transformation, he said. There is less of a need to spend on traditional IT, Lovelock added.

“CIOs are being asked to do two conflicting things at the same time, optimise costs – you know, invest in the company, run the traditional data center – and innovate and get into the digital business space,” Lovelock said. Gartner has a name for  this need to balance cost containment with digital expansion: it’s the “ ‘and’ dilemma,” Lovelock said.

Mobile phone uptake has reached a saturation point in the consumer market, and the advent of 5G isn’t expected to spark a new wave of mobile phone sales, Lovelock said. 5G capabilities in phones won’t in and of themselves spur users to upgrade, he said.

But enterprise spending on software should stay strong. Spending on supply chain management software, for example, is expected to grow at between 14 percent and 15 percent through 2023, according to Gartner.

“Businesses are no longer content to just work within the geographic confines of the Middle East – there’s the idea that there’s a bigger world to take advantage of, including creating, producing and selling technology around the world,” Lovelock said. “There’s no reason that Dubai can’t be an artificial intelligence hotspot – that’s starting to show up in spending on technology – they’ve got their minds on where digital horizons are expanding.”

Still, MENA tech spending and productivity lag behind the rest of the world in some areas.

Cloud ERP sales are still in the US$300 million range, Lovelock noted. Overall, MENA is six or seven years behind the US in cloud spending and it will take several years of 100 percent to 200 percent growth for the region to start catching up with cloud adoption elsewhere in the world.

Some of the lag is due to lack of availability of hyperscale cloud providers, Lovelock noted. Microsoft and Amazon just this year opened up public cloud data centers in the Gulf region. The relatively slow uptake of public cloud can also be ascribed to the regulatory environment, which causes enterprises to keep some data in-country. There are signs that some regulations are changing though, which may help spur a greater move to the cloud. For example, after the recent opening of public cloud data centres, it’s only a matter of time before United Arab Emirates regulatory authorities allow banks to use public cloud services, industry insiders say.