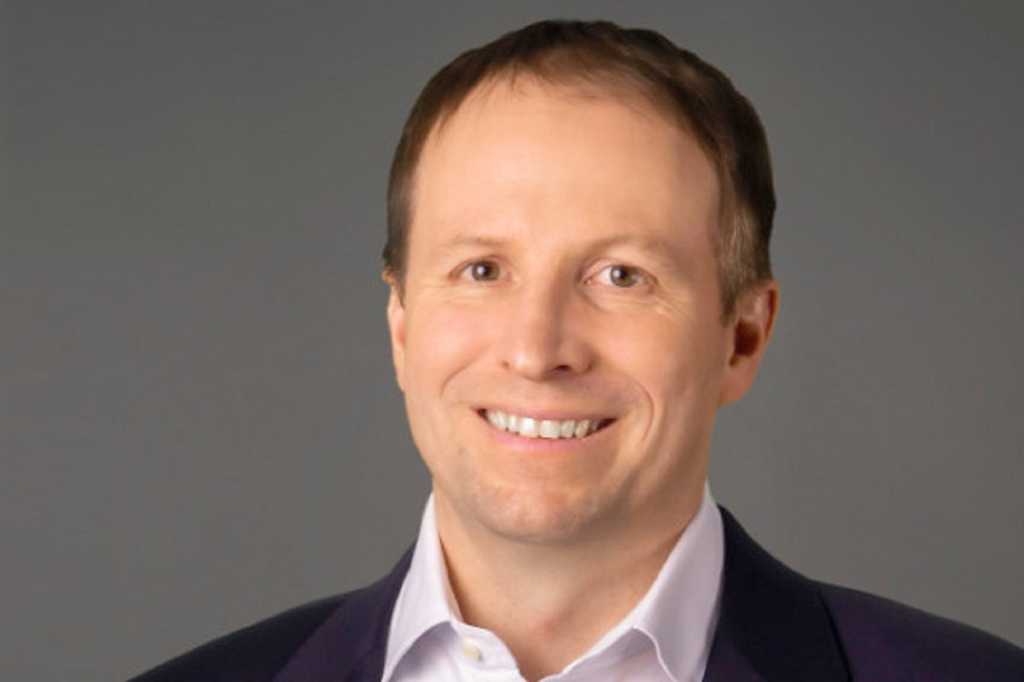 While SAIC’s retiring CIO, Bob Fecteau, had built a high performing team, Rogers still faced the huge challenge of integrating two large companies in a short timeframe. “We had to get people on the same systems quickly,” Rogers says. “You cannot move on from an ‘us and them’ culture when you are running two different email systems.”

Not only that, Rogers and the rest of the executive committee saw the integration as an opportunity for transformation, particularly in the areas of human capital management and CRM. “SAIC leadership saw the Engility acquisition as a chance to change the way we do business and differentiate ourselves in the market,” says Rogers.

So, while they were integrating people, process, and technology, Rogers and his team were replacing legacy HR and CRM systems with newer cloud products.

This meant that Rogers, new to SAIC, was simultaneously learning a new company and culture, leading a newly combined IT organization, driving an enterprise integration across 23,000 employees, and upgrading key platforms.

To manage all of the moving parts, he put together a 100-day approach that he had used in the past and believed would serve him well in this new role.

Rogers broke his 100-day activities down into eight areas:

1. Administrative Although Rogers was formally introduced to the company through employee communications, he knew that “the entire SAIC IT organization would want to know more about me, so my bio had to make a good impression,” he says.

As a part of this administrative work, Rogers also made sure his vendors and partners were aware of his new role. “This is the kind of work that new leaders should be doing before day one, but that they often overlook,” continued Rogers.

2. Organizational To Rogers, his most important work was a series of executive interviews. “I met with every single key leader – line of business presidents, CFO, controller, CHRO, everyone, for at least 30 minutes,” he says. “I asked them ‘What’s working? Where do we need to improve? How do you want to interact?’”

During the meetings, Rogers also began to plant the seeds for a transformational IT roadmap. “I started pulling ideas out of those conversations and shaping the strategy from one meeting to the next,” he says. In addition to the one on ones, Rogers accompanied SAIC’s CEO on an executive roadshow. “I visited sites all over the country, met with thousands of people, walked the shop floors, and saw how people interacted with customers.”

3. Strategic Once he had completed his large and small group conversations, Rogers developed an IT strategy, along with a detailed integration roadmap with clear milestones for integrating teams, processes, systems, and infrastructure. His strategy included three primary objectives for IT:

The roadmap is detailed with a targeted list of projects on a three-year timeline, but the strategy is a one pager: “I use it to explain our strategy to my own team, leadership and to the board.  It is needs to be succinct enough to explain on an elevator ride,” Rogers says.

4. Governance During his first 100 days, Rogers also convened a steering committee with senior leaders from the business units and major functions. With the roadmap and strategy already on the intranet, the committee was able to start prioritizing projects right away. “A big part of my job is establishing the board of directors’ expectations,” says Rogers. “By having the steering committee prioritize our major initiatives, which then tie back to the company’s success criteria, I was able to present a streamlined strategy to the board.”

5. Contracts and procurement As with most acquisitions, SAIC had a synergy target, which meant cost cutting in IT. “In IT, you are often paying for technology that you are not using or paying too much for what you have. So, besides closing data centers and rationalizing staff, I focused on reviewing our existing contracts,” says Rogers.

Rogers also used the synergy targets as an opportunity to develop a vendor management capability in IT. “I taught the team about SLAs, vendor scorecards, and cost optimization,” he says.  “I have a finance background, so this is an area where I knew I could add some real value.”

6. Operational “I had to understand how the infrastructure was set up,” says Rogers. “I did a risk assessment to understand our single point of failure; I looked at SLAs, processes, outages, and our delivery model.” Since IT at SAIC functions as “Customer Zero” to the company’s technology solutions business, Rogers also had to understand how IT had worked with that group in the past. During the operations review stage, Rogers also did a staffing review.

7. Cybersecurity and compliance Since SAIC both provides and consumes technology services, cybersecurity is especially critical to the company. “It was critical that I met with the CISO, board, and risk officer during my first hundred days,” he says.

8. End user and customer care Rogers also spent time on customer satisfaction metrics to learn where IT was delivering great services to SAIC’s 23,000 employees and where they were not.

By organizing a huge amount of work that needed to be accomplished in a mere 100 days, Rogers was able to ensure he was covering all of his bases. Still, he would have done a few things differently, and offers some advice.

Don’t underestimate how long it takes to learn your new IT organization: “I probably devoted too much time to contracts and procurement, and too little time to learning the roles and responsibilities of my team,” he says. “That part took more time than I expected, so looking back, I would have brought in an external partner, earlier in the process, to help me with that.”

Resist firefighting: “On day one, you will be pulled in 1,000 different directions, but you have to resist solving problems right away,” he says. “I looked at my 100-day plan every Friday to track my progress, which put me in the right mental space to stay focused on strategy, not putting out fires.”

Your first 100 days is not about technology: “While the plan does include an infrastructure and applications review, I spent very little time on technology during my first 100 days,” says Rogers. “Driving transformation is all about people, culture, process, and strategy. Technology decisions come later.”

Whether you are integrating two companies, modernizing a technology environment, or driving global transformation, as a new CIO, you have a lot to manage in your first 100 days. By having a formal plan that you consult every week, you will have a better shot at moving forward on every front and establishing yourself early as an enterprise leader.