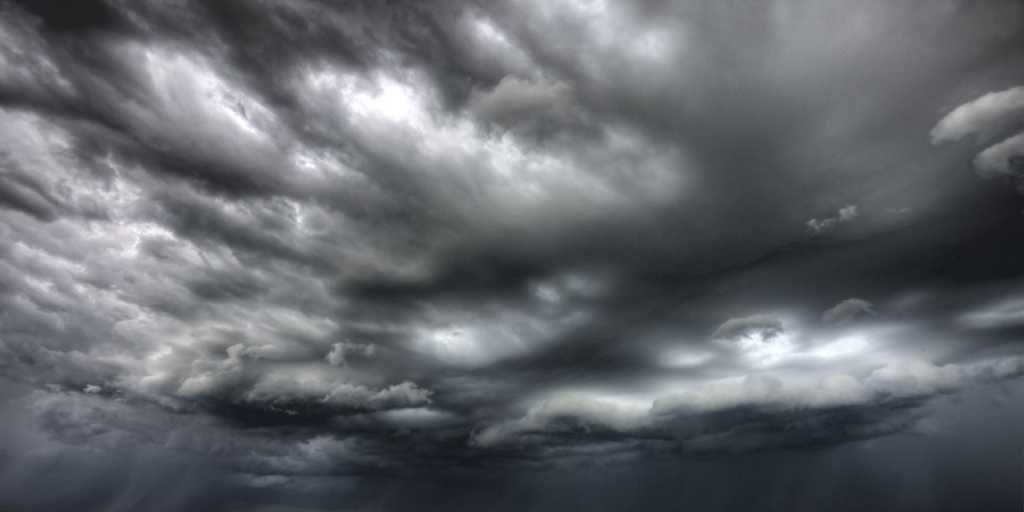 The High Performance Computing Collaboratory (HPC²) at Mississippi State University (MSU) is a coalition of member institutes and centers that share the common objective of using HPC to advance excellence in computational science and engineering. In fact, MSU is a recognized leader in high performance computing (HPC), having had a supercomputer listed on 27 of the last 48 TOP500 lists.

The supercomputing center at MSU has been behind critical projects, such as safeguarding the John Glenn Space Shuttle mission, and providing resources for simulation and design for military vehicles, data analytics for the U.S. Department of Energy, cybersecurity research for the U.S. Department of Homeland Security, and ocean and storm surge modeling for researchers studying the conditions of the oceans, major waterways and the atmosphere.

In recent years, supercomputers have become both more prevalent and more powerful, amplifying their ability to impact the average person’s daily life, especially when it comes to something that affects us every day and is constantly shifting in previously unpredictable ways: the weather.

While keeping your shoes dry is nice, the researchers have a loftier goal: protecting people and property from devastating storms, hurricanes, tornadoes and other weather-related disasters.

As weather conditions around the globe become increasingly volatile — and dangerous — accurate weather forecasting, climate predictions and ocean modeling are essential for providing early warnings that can save lives and property.

HPC provides the compute capacity required to model the oceans and simulate weather and climate changes with increasing precision. These models help researchers predict long-term climate changes as well as short- and medium-range weather patterns. HPC allows researchers and scientists to get rapid results from massive numbers of calculations and to simulate the incredibly complex physical phenomena required for accurate weather and climate insights. Improved accuracy over longer timelines enables greater certainty in planning and responding to weather events.

As artificial intelligence (AI) comes into wider use, running AI algorithms on powerful HPC systems can help researchers even more. AI can analyze vast reams of simulated climate data, capturing tiny details more efficiently and accurately to reduce uncertainties of how the climate will respond to various events. AI can also be trained to describe complex phenomena — such as cloud behavior — in greater detail to enhance the quality of climate simulations. It can analyze results to advise researchers which climate models are better than others at certain tasks.

Researchers currently have access to HPC resources capable of 10.5 petaFLOPS. But they are always thirsty for more compute power, which is why HPC2 and MSU were tapped to provide researchers with one of the fastest, most powerful supercomputers in the world.

Sunny with a chance of over five petaFLOPS

To advance the state of weather, climate and oceanic research, MSU was recently awarded with grants totaling $22 million for a new supercomputer capable of performing up to an additional five quadrillion floating point operations per second (five petaFLOPS) of HPC capacity over existing research capabilities. The Orion supercomputer will provide the additional HPC capacity to run more complex models and simulations.

Orion is MSU’s largest and fastest supercomputer, clocking in at nearly 10 times faster than the next most recent computing system, called Shadow. Orion boasts five petaFLOPS compared to Shadow’s 593 teraFLOPS. In June 2019, TOP500 ranked Orion as the fourth-fastest HPC system at a U.S. academic institution, and the 62nd-fastest supercomputer worldwide.

Orion’s resources will be instrumental in forwarding the goals of research scientists, students and their collaborators. The team at MSU believes the new supercomputer will enable researchers and scientists to do more advanced research that will benefit more people worldwide.