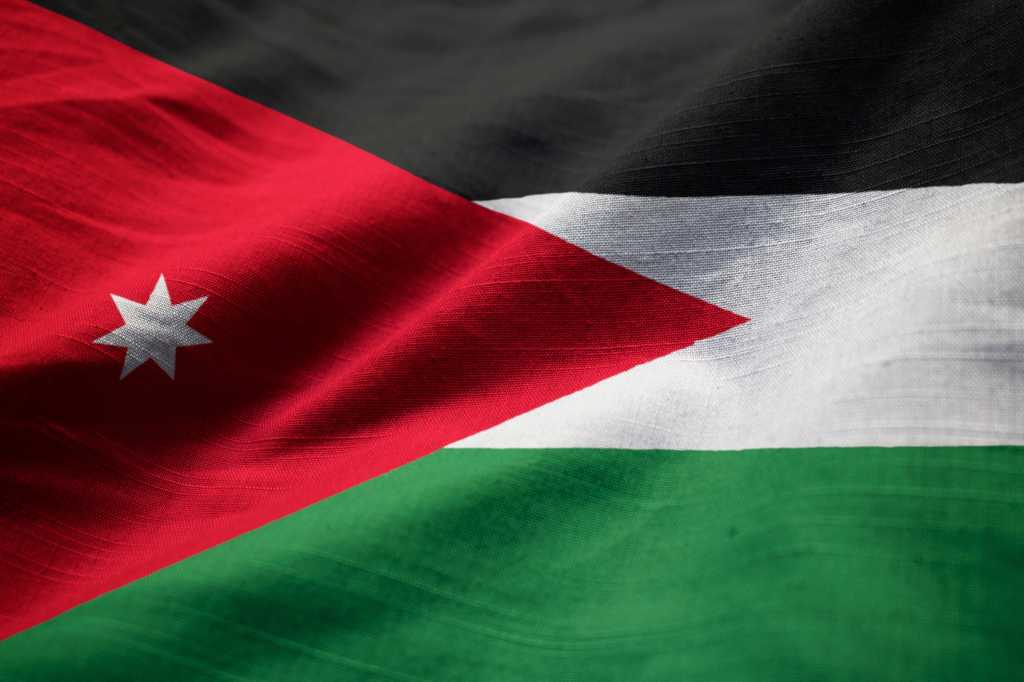 Jordan is aiming to position itself as a regional tech hub and in order to do so, private sector enterprises and government agencies alike are working to develop tech talent.

Ensuring that the right talent has the right skills isn’t always easy, though; it requires a systemic shift with interventions at all levels of education and training.

The country has started its journey — according to a recent report from the German Agency for International Cooperation (GIZ) and Impact MENA titled Jordan’s Start-up Economy, tech start-ups are expected to contribute $168 million to the GDP.

Challenges to the start-up ecosystem, according to the report, include the need to address the issue of human capital, with start-ups often struggling to find the right skills or not being able to compete for needed skills in terms of salary and resources. In order to grow the sector, Jordan has set up a number of initiatives to develop tech skills at all levels and to ensure that talent is developed in multiple different ways to meet these growing needs.

AJ Abdallat, a Jordanian entrepreneur and CEO of Southern California-based Beyond Limits, describes Jordan as a fertile ground for innovation. He points out that, according to the World Economic Forum, while the country’s people represent just three percent of the population in MENA, 23% of MENA’s tech entrepreneurs are Jordanian. “Jordan has top engineering universities, including Princess Sumaya University for Technology. Women represent 30% of the tech workforce,” he adds. Jordan was one of the first country’s in the Middle East to introduce coding as part of the school curriculum.

The government and private sector have now identified the development of tech talent as a key priority and have created  number of programmes to help position Jordan as a regional hub for these skills. In May, the One Million Jordanian Coders initiative was launched as a collaboration between Jordan’s Crown Prince Foundation (CPF), the United Arab Emirates, and the private sector. This initiative offers free online courses and 1,000 scholarships for nanodegrees that are certified by Udacity as well having the endorsement the UAE Ministry of Artificial Intelligence.

Abdallat’s company is working with Jordan’s Phi Science Institute, a non-profit organization dedicated to creating a passionate community about science education and applied innovative research among youth in the Arab region, and together they hosted the Arab Artificial Intelligence Summit in October 2019.

The summit strived to foster ambition for entrepreneurship and reward ingenuity through integrated initiatives like the first Arab AI Challenge (AAIC’19), which highlighted local AI start-ups’ and developers’ cutting-edge solutions.

The tech talent priority has even created opportunities for Syrian refugees like Ehab Kahwati, who partnered with Jordanian programmer Amani Alawneh to develop a high-tech teach-yourself-at-home programming kit, Drag IoT, which aims to make Internet of Things (IoT) skills more widely available. As part of this development, the pair offered free weekend workshops on the technology in a bid to increase innovation around IoT .

Nour Khrais, Founder and CEO of Maysalward and a member of the King Abdullah Fund for Development (KAFD) board of trustees, explains that Jordan has a history of investment in technology talent, dating back to 2000 when Jordan adapted his Majesty King Abdullah II’s vision through the Reach 1.0 initiative. The result has been increased engagement with the ICT sector and universities that have managed to graduate a number of strong startups that grew to feeding the country with good developers.  With the Reach 2025 digital economy plan, the country is committed to take the vision into action to digitize the economy.

Khrais highlights the Jordan Gaming Lab, which started in 2011 with a lab in Amman and now is operating in seven different cities in Jordan with more than 10,000 members. The lab offered specialised training courses in video game design and development for free. There is also a mobile lab that brings the opportunities offered by this initiative to villages and underprivileged areas in Jordan.

This free-to-access space is committed to building the country’s capacity into a leading regional destination in video gaming. “Today’s Jordanian developers’ contribution to the app stores is the biggest in term of apps launched and produced in the region,” Khrais says.

Having spaces like the ZAIN Innovation Campuses (ZINC) inside major governmental universities in Jordan enriches the flow of creativity and engagement with the digital economy, since the campus belongs to one of the country biggest telecom operators. ZINC provides entrepreneurs and startups with the requirements to develop and transform their innovative ideas into productive projects to be marketed locally, regionally and globally, Khrais adds.

He believes that Jordan has the right engineering skills in place and has benefitted from the influx of foreign talent resulting from conflict in the region. “This mix of cultures and mindsets from different backgrounds in the region created a natural mix that big digital hubs like Silicon Valley or London try to achieve by encouraging foreign expertise to move to their countries,” Khrais says.

But, he says, Jordan needs to work on developing more user interface (UI) and user experience (UX) skills to reach global markets and compete with developers coming from better exposed and mature markets.

Part of the challenge is ensuring that there is a stronger marketing approach. “The country is a very strong in term of engineering and needs to pick up more on the level of marketing and commercialization,” Khrais says.

To cultivate a stronger tech sector in Jordan, the Start-Up Economy report from Impact MENA and GIZ also recommends new academic programmes, an improved quota system to make the hiring of international talent easier, and skills training for local developers in the latest tools and practices.