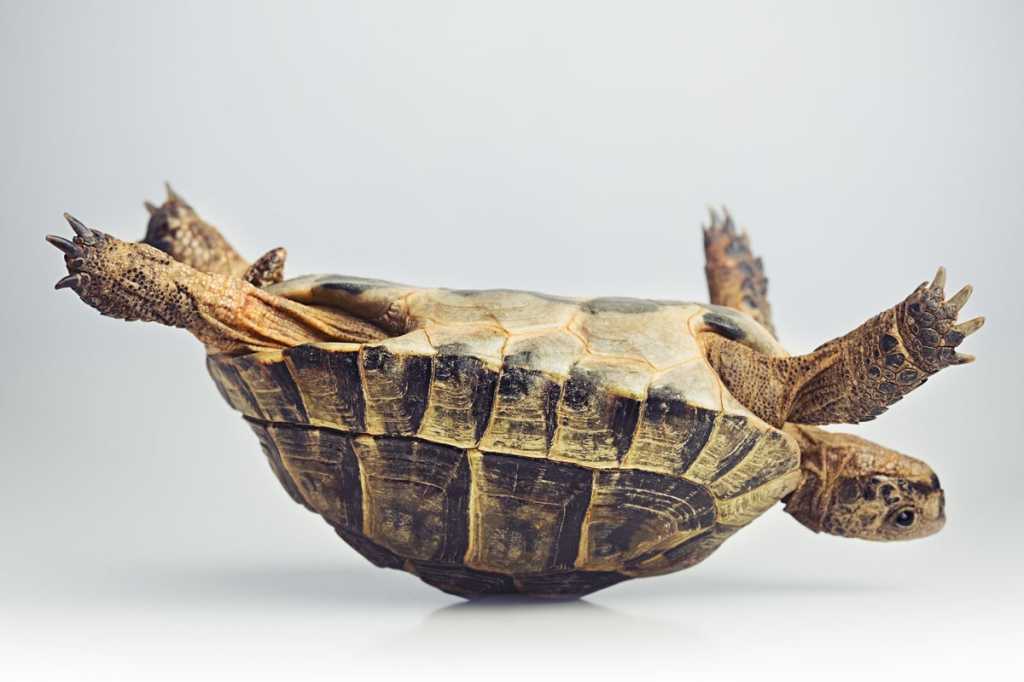 Step into a taxi in cities across the United States and you will likely have the option to use a payment app.

What took them so long? It’s not as if the technology wasn’t available before Uber and Lyft decimated the industry.

A company called Taxi Magic, which was relaunched as Curb, introduced a ride hailing platform for the taxi industry in 2008, one year before Uber was founded. Likewise, Zimride, which later transformed into Lyft, began operating as a ride sharing service on university campuses in 2007.

There are a number of reasons why the taxi industry in general and Taxi Magic specifically found themselves fighting to retake lost ground. There were, for instance, limitations in the early technology. That’s no different than what you are experiencing right now with Artificial Intelligence, Virtual Reality, and Augmented Reality.

The biggest reason, however, was reluctance to challenge the status quo. Taxi Magic decided to operate its service through traditional dispatchers rather than allow customers direct access to a solution that met its needs.

In the absolute clarity of hindsight, it is logical that a mobile app that depends on Louie De Palma (Danny DeVito’s legendary dispatcher character in the television classic “Taxi”) would be destined to fail. It is also easy to see why you would be tempted to introduce a new product through the distribution that was already in place.

The reluctance to change playing out today

The decimation of the taxi industry should have been a wake-up call about the importance of pushing the boundaries to embrace customer-focused digital solutions. Unfortunately, it is easy to sit back and wait to see if potential disruption is real—especially when everything is going well.

There are also those that know that they need to change and think that it might benefit them.

The television advertising industry is a great example of holding on to the past even when you know you should change. Research conducted and published by Videa in 2018 found that:

And yet, 85 percent of TV advertising reps and 64 percent of buying agencies said that ad buying continued to be mostly or completely manual.

The decision to hold on to the familiar and comfortable at the expense of future success shouldn’t surprise anyone. Knowing that you need to change is not the same as being ready to do so. Individuals and organizations often do what is easy at the expense of what is best.

Fear, uncertainty, comfort, and complacency make change difficult. The human brain appears to be hard-wired to value certainty and view uncertainty as a potential threat. What is more uncertain or riskier than wondering if adopting a new technology will cost you your job, make you less effective, or make your work harder?

Certainty creates a certain level of comfort even when the situation is uncomfortable. That explains why respondents to the Videa study continued to do their jobs the way they have always done it even though it made them less efficient or effective.

The human application of Newton’s First Law adds even another layer of complexity. Objects that are at rest tend to stay at rest and objects in motion tend to stay in motion until they are acted upon by a greater force in the opposing direction. In other words, we are likely to keep doing what we’ve been doing until force out of our comfort zone or complacency.

Considering all of the genetic and cultural predisposition working against us, it is little wonder that we are often late to change.

Technology leaders—especially CIOs—are at the forefront of leading transformation. Your organization can overcome not being first to change, but it can’t be late to the point of an inability to recover. The competition is moving too fast.

Your role as a change leader requires that you help people overcome the tendency to wait too long for change. Here are four ideas to use now.

People, organizations, and industries change for one of two basic reasons: crisis pushes them to change or opportunity pulls them to do so. You occasionally see some combination of both, but there is usually one primary diver.

Most companies and industries wait on crisis. If you find yourself in a crisis, don’t sugar coat or waste it. Just realize that you are likely to be playing from behind in the marketplace.

The best companies seize opportunities. Netflix, for example, jumped from distributing DVDs to delivering its services through a streaming platform even though the company wasn’t in crisis. It wasn’t an easy change, but Reed Hastings created a compelling vision of the future that focused on creating value for the customer rather than playing catch up to survive.

A relentless focus on making yourself indispensable to the customer is the only way to maintain momentum and ensure long-term success in today’s marketplace. While many people are hesitant to change, everyone wants to get better. Use that focus to create emotional readiness for proactive change.

Building understanding, acceptance, and support is a staple of every change management model. Unfortunately, that too often means executing a communication plan.

Sending a positive message about the crisis or opportunity is important, but that doesn’t ensure people will embrace or pursue change. If it did more people would alter their lifestyle after reading an article, seeing an advertisement, or having a conversation with their doctor about the need to do so.

People support what they help create, and no one ever argues with their own ideas. If the goal is to spur people to take new action, don’t rely solely on a communication plan.

Likewise, you should also plan for extensive training and support. There is always a period of time to become proficient and comfortable with any new change. Knowing that there is coaching, support, and training helps overcome the resistance that the fear of incompetence creates. Don’t assume a “one size fits all” approach will work. The length and scope of support needed will vary by individual. The goal is for people to feel supported not demeaned or left out in the cold.

The elements of a great story apply if you are making a successful movie or leading your organization to change. You need a character with which everyone can identify, a believable plot with a conflict that must be overcome, struggle and resolution.

Sharing positive stories about real people achieving results helps those who might be struggling or reluctant to keep at it until they master the change. More important, it provides a respected counterbalance to naysayers that might try to sabotage your change efforts.

Ross Perot, founder of EDS and Perot Systems, once told me that leaders eat last, but they go first. His meaning was more than a pithy play on words. Your team is watching. It is difficult for them to get excited about change if you avoid it. Your influence is highest when you model the willingness to pursue change that you want from others.

Change is hard. Resistance, risk, and fear are real. Then again, the absence of those is an indicator that there really isn’t that much change. The leader’s challenge is to inspire and influence a culture that stays nimble to remain relevant. That sound you hear is your next change signaling its arrival. Don’t be late.