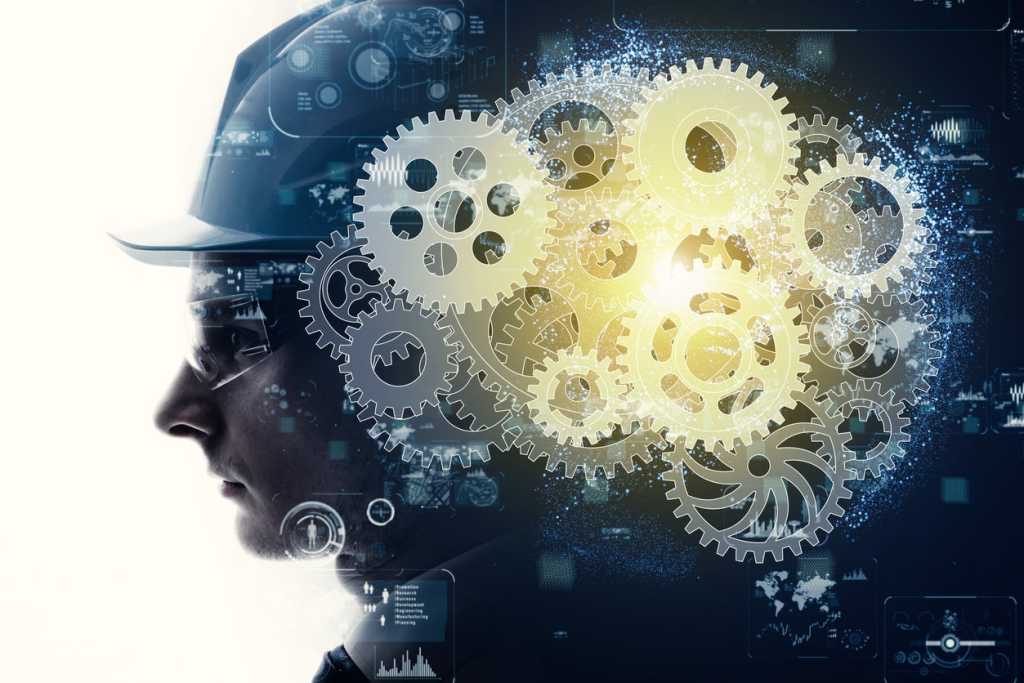 RPA might be taking the enterprise software world by storm lately, but it’s certainly not new. Yes, it’s fun to envision how RPA can change the world by deploying armies of cute little robots that perform the work everyone hates. And any market move related to RPA is likely to earn the media attention once reserved for fallen darlings like Bitcoin, Big Data, and IoT.

Yet, RPA is hardly a new technology. Its roots actually lie in something at the far other end of the “cool technology” spectrum: software testing. For years, software testing has been treated as the “red-headed stepchild” of the application development world. In many cases—especially in enterprise environments with complex application architectures—it’s slow and costly, delaying innovation without providing clear value to the business.

Why has testing delivered such unimpressive results? Ultimately, it’s because attempts to automate the process have failed, despite over two decades of trying.

First, using script-based test automation technologies that require programming knowledge restricts the number and type of people who can create the automation. Then, organizations who pass that initial barrier run into another (more formidable) obstacle: the maintenance trap. Automation scripts based on a surface-level understanding of the application’s interface fail when they encounter slight variations, even acceptable and expected ones.

At first, teams usually attempt to update the scripts—playing “whack a mole” to address the expected variations. Then, the application evolves, and the team must also update the scripts for all the new functionality. Over time, this becomes a losing battle. The testers grow frustrated with the constant maintenance, and the decision makers no longer trust test results. Often, test automation reverts back to manual testing.

Disturbingly, this same unsustainable automation approach is what’s behind today’s hottest RPA tools. From a technical perspective, RPA bots are really just sets of automation instructions. These instructions are expressed either in the form of scripts (with hard-coded technical details on how to find various element locators on the page) or model-based automation technologies (with reusable automation building blocks that abstract a deep understanding of the underlying technology). The script-based approach is by far the most common.

Brittle automation—the same core problem that has doomed so many software test automation initiatives—has already emerged as the #1 enemy to RPA success and ROI. As publications such as The Wall Street Journal and Forbes have reported, the problem with RPA is that bots break—a lot.

RPA users are learning what software testers learned years ago: if your automation can’t adapt to day-to-day changes in interfaces, data sources and format, underlying business processes, etc., then maintaining the automation is going to rapidly eat into your ROI. Moreover, with RPA, the repercussions of broken automation are much more severe. A test that’s not running is one thing; a real business process that’s not getting completed is another.

But the common heritage of software test automation and RPA can be a blessing, not a curse. Old problems don’t have to be new again with RPA. The key problem with RPA—the construction of sustainable automation—is a skill that many organizations have already solved by taking a “no-code” model-based approach to test automation.

RPA bots must be resilient to change and bot maintenance must be simple and straightforward…which eliminates the popular script-based approaches. Otherwise, RPA is simply short-lived automation that creates technical debt—leaving the organization at risk when automation fails to execute the required tasks.