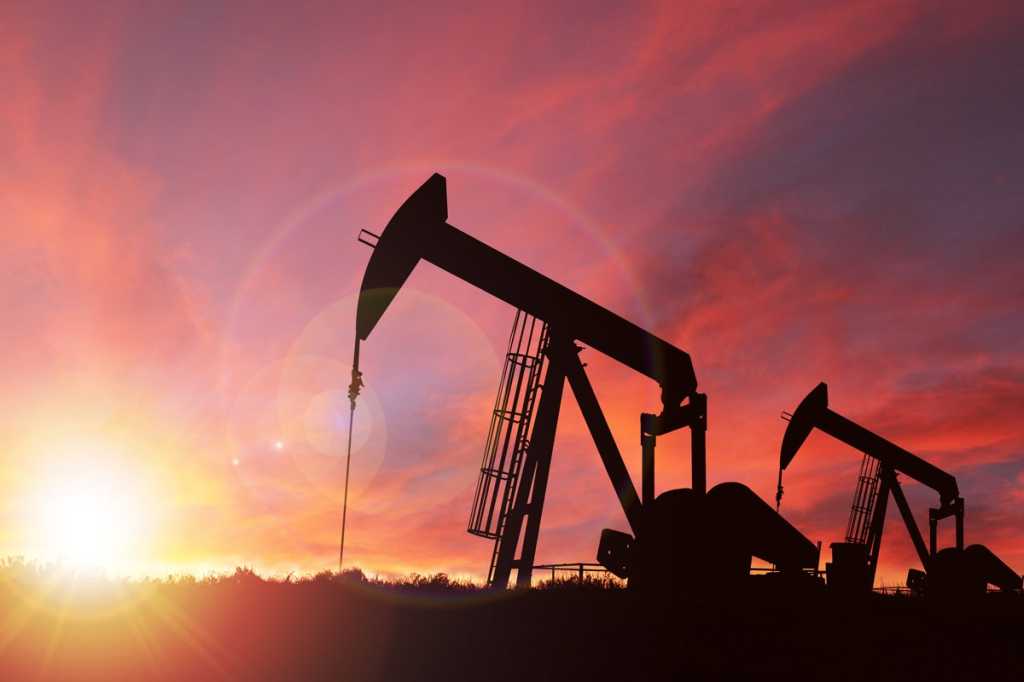 Technology executives gathering at the Abu Dhabi International Petroleum Exhibition and Conference (ADIPEC) this week are highlighting the stark difference between their desire to embrace emerging technology, and the reality of cultural resistance and slow change in the Middle East’s oil and gas industry.

Though the energy industry at its core depends on technology advances to make its processes more efficient and profitable, the sector remains conservative, reluctant to innovate and wary of the possible risks involved in implementation of emerging tech, said industry insiders at the conference, which ends Thursday.

CIOs in the energy sector have ambitious goals, outlined by speakers during ADIPEC’s Oil & Gas 4.0 Strategic Conference Program. Oil and Gas 4.0 is the industry’s version of the fourth industrial revolution – the combined use of emerging technologies such as AI, the Internet of Things (IoT), blockchain and 5G to achieve a fundamental transformation in industrial processes and a jump in productivity. These technologies are emerging in the wake of what is generally considered to be three prior industrial shifts, revolving around the emergence of steam power, electricity, and the modern era of pervasive computers.

To hear it from attendees and speakers at ADIPEC this week, there is willingness to adapt emerging tech, and a number of large companies are leading the way. For example, Abu Dhabi National Oil Company (ADNOC), the United Arab Emirates’ biggest oil company, has collaborated with IBM to pilot a blockchain-based automated system to track the quantities and financial values of each transaction among ADNOC’s operating companies.

Saudi Aramco Energy Ventures, a subsidiary of Saudi Aramco, this year invested in Data Gumbo, a Houston-based firm that has developed a blockchain platform designed to eliminate delays and disputes related to payments, filings and audits, which can cost supply-chain companies hundreds of millions of dollars. Aramco also has deployed IoT applications in their “smart” oil fields.

Despite some early successful projects, though, uptake of emerging tech seems to be flattening out, according to speakers at the conference. The oil and gas industry is going through a hype phase, according to Daniel Brennan, vice president and COO Digital at international oil services company Baker Hughes. Emerging tech, which started to fully infiltrate the sector around four years ago, is now a central part to the business conversation, said Brennan, a speaker at ADIPEC.

Referring to Gartner’s Hype Cycle, a methodology that provides a graphic representation of the maturity and adoption of technologies and applications, Brennan said that oil and gas is currently between the “peak of inflated expectations” and the “trough of disillusionment”.

During the peak of inflated expectations, emerging technologies success stories overtake failures. This is followed by a trough of disillusionment characterised by decreased interest as business cases fail to materialise.

Projects do not meet expectations

Brennan quoted recent studies which report that more than 50 percent of senior leaders in oil and gas companies either have plans to deploy artificial intelligence (AI) technology, or are currently deploying it within their enterprise. Nevertheless, nine out of 10 of those senior executives admitted that they have not been able to meet their expectations around digital transformation and value is yet to be delivered, Baker noted.

Unsurprisingly, the four major technologies starting to have an impact on the industry are cloud computing, big data, internet of things (IoT) and AI, according to speakers at the conference. However, it is AI – specifically machine learning, a set of algorithmic techniques that enable predictive models, for example, to become more accurate as they ingest more data – where most of the hype is focused and where the highest expectations are placed.

“We’ve yet to reach our ambitions in terms of deploying digital as a means to truly differentiate  the product and service offerings that we take to market and how we actually give it to customers,” Brennan said.

Baker Hughes is accelerating its plans for AI, and announced in June a joint venture agreement with C3.ai, a Silicon Valley enterprise software company. C3.ai has developed an AI software suite based on proprietary architecture, designed for large-scale enterprise AI, predictive analytics and IoT applications. Together with C3.ai, Baker Hughes is developing a set of AI-based applications purpose-built for the oil and gas industry to drive efficiency and  productivity within the company.

CIO efforts to lead their companies through digital transformation – essentially a fundamental change in how an enterprise uses its technology, its workforce and business processes to improve its performance and value to customers – offers the opportunity to redefine the oil and gas industry. But technology executives need to understand that digital transformation is more than just technology: it’s also a cultural challenge, said Sarah Karthigan, global AI executive at multinational giant ExxonMobil and a speaker at ADIPEC.

Karthigan’s notion that there’s no digital transformation without cultural transformation was supported by energy sector leaders at the conference including Abdul Naser Al Mugahirbi, senior vice president of digital initiatives at ADNOC, and Jan Leitermann, CIO of  Austrian oil and gas company OMV. Leitermann, for example, advocates for “leaders as integrators” – role models along a digital journey that fosters colloaboration.

“That means that you need to have teams working across segments, across divisions, across countries; that you put them at ease to apply the skills they require, and also digital ways of working,” Leitermann said.

“It’s not always the technology: it’s the process, the people, the culture,” added Al Mugahirbi.

Resistance to change is not the only obstacle holding up transformation projects, though.

Upskilling and empowering teams are also necessary steps to ensure the cultural change required by a successful digital transformation in the industry.

As a CIO, Leitermann said, the main challenges in his digital transformation journey are finding staff with appropriate skills and having compelling use cases to show stakeholders in different enterprise segments the justification for embarking on a new platform strategy.

That’s why, ultimately, it’s key that management choose new use cases that can best showcase the ability of emerging tech to  create value for the company, Leitermann said.