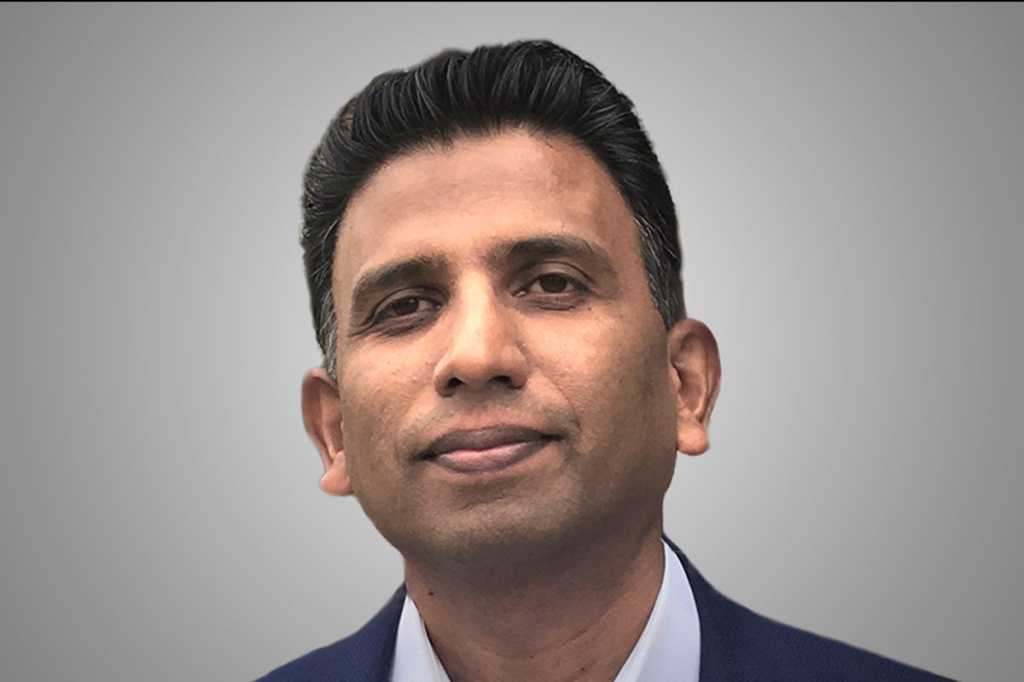 Industrial manufacturers are training up their employees to work with machines controlled by sensors and software, a necessity in a sector disrupted by automation. As CEO of Stanley Black & Decker, Jim Loree is leading the reskilling revolution, which he views as critical for growth at the $14 billion maker of Black & Decker and Craftsman power tools.

“A growth mindset shift is required to enable the organization to constantly work on upskilling,” says Pradheepa Raman, chief talent innovation officer for the 175-year-old enterprise. The talent vacuum is real for Stanley and its industrial peers and competitors. With a skills deficit leaving millions of manufacturing jobs open worldwide, Raman says that Stanley is committed to training 10 million “makers” — Stanley’s code for factory workers — by 2030.

Under Loree’s leadership, Stanley has created a learning framework and roadmaps to educate everyone from managers to rank-and-file employees on best practices over the next five years, says Raman, one of several executives tasked with upskilling 60,000 employees. Managers, for example, learn how to better collaborate with their teams, while machine engineers and operators learn how to work alongside automated machines. The framework includes digital content from several sources.

With reskilling a growing concern, CIOs are taking more active roles in workforce composition, skills-based learning and employee development to bring staff up to speed in modern technologies and processes, according to Forrester Research’s CIO predictions report for 2020. Some companies have begun upskilling in earnest. FedEx has created Cloud Dojo to teach engineers how to build software to run hybrid clouds. Credit card processor TSYS is training engineers accustomed to working with mainframes how to work with cloud software and develop applications in rapid sprints.

Stanley has embraced Industry 4.0, a trend towards automation and data exchange in industrial technologies and processes to fashion so-called “smart factories.” One hallmark of the manufacturing movement includes industrial internet of things (IIoT), in which companies equip machines with sensors that relay data about when they require preventative maintenance and other operations.

The epicenter for Stanley’s reskilling effort is Manufactory 4.0, a 23,000-square-foot smart factory based in Hartford, Conn., where staff learn to apply these technologies to designing and building products.

Stanley has also designated certain “lighthouse” facilities that serve as models for upskilling and deploying Industry 4.0 technologies. At one such plant, based in Jackson, Tenn., Stanley has invested $29 million to help millennial digital and engineering experts train with its more experienced manufacturing team.

In these lighthouse ecosystems, engineers aged between 20-something to 50-something thrive while working together, creating “accidental cohorts,” Bangalore says. It’s hard to beat hands-on experience in a factory, but Stanley is also co-developing university content with digital learning partners such as Coursera and Udacity.

Stanley’s skills training efforts even touch the high-school level. In October, designated as Maker’s Month, Stanley partnered with digital curriculum provider Discovery Education on the Making for Good Challenge, an innovation competition where teams of two to four grade 9-12 students submit their ideas for product designs that achieve a social good.

Humans and robots, working together

While he acknowledged advancements in robotics is reshaping industrial manufacturing, Bangalore downplayed the impact automation is having on human displacement. There are plenty of jobs; companies just need to figure out how to fill them with qualified people.

“The narrative in our industry is around robotics and while it’s very relevant in our industrial setting, it’s not impacting jobs to the extent that you read and hear,” Bangalore says. Stanley emphasizes “cobotics,” or processes in which humans collaborate with machines. “It’s early, but it’s been pretty successful.”

Bangalore needs strong partners as he drives Stanley’s Industry 4.0 initiative. To that end, he works closely with Stanley CIO Rhonda Gass to collaborate on solutions, and both he and Gass report to CFO Don Allan. This operating model yields “less bureaucracy and barriers,” allowing Stanley to be more nimble, Bangalore says. Raman adds that Gass plays a significant role in, and is a big champion of, digital upskilling.

Stanley could use the talent management boost. Citing tariffs and slowing economic growth, the company said in October that it is cutting workers and shutting work sites to reduce annual costs by $200 million. It also reduced expectations for profit in 2019.