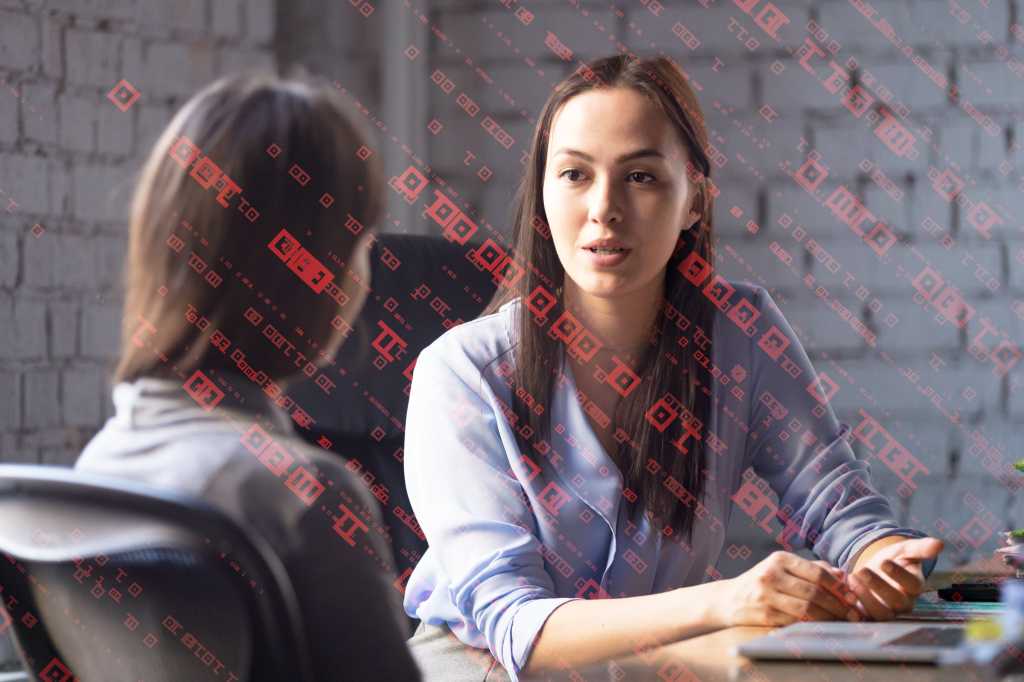 Internships create a talent pipeline for full-time employees, build awareness of your company among job seekers, and bring in skilled talent with no long-term commitment.

But a strong internship program can do much more than that, as tales travel the tech rumor mill of interns who have invented valuable products, created new businesses, and made a difference to a company’s bottom line. The rumors about interns who were overlooked are just as ripe.

Satoru Iwata started as an unpaid intern at Commodore, was inventing Kirby at Hal labs soon after, and quickly changed the world of gaming at Nintendo. Elon Musk interned at a bank where he pitched an idea that was way ahead of the CEO’s vision. Musk left banking unimpressed and went on to found X.com, which became PayPal.

Interns bring enthusiasm, vision, fresh skills, and energy to your team and projects. Feed those qualities with guidance, resources, and time and they might do amazing things. Even interns who don’t change the world, though, can help proselytize for your company and even return to become full-time employees.

If a tech genius interned at your company, would you tap her creative energy or give her a meaningless task? Would you nurture his curiosity or ask him to do the tech equivalent of fast food prep? Do your ex-interns talk non-stop about how great the internship — and your company — is? Or do they warn their friends against it.

To find out, we asked people who run successful internship programs.

Interns who sign on for an Infosys Instep internship, travel — all expenses paid — to India where they live in dorms with interns from around the world, work on fascinating projects, and explore local cuisine and culture.

Grace Hu, an MIT student, did one of these internship last summer. “I worked on forecasting valuation pricing in the stock market with a machine learning driven approach,” she says of the experience. “I was part of a team developing a cost-effective simultaneous localization and mapping (SLAM) robot targeted for use in developing countries. And I participated in an intern hackathon, where I redesigned Infosys’s internal online learning platform to incorporate adaptive learning. This intercultural learning experience … helped me grow as a student, an engineer, and as a person.”

There are thousands of Infosys intern alumnus out there telling everyone they meet how amazing the company is. Infosys calls them its Grand Ambassadors. The Infosys internships program has won awards for 20 years. And its interns have developed patents, created new products, added social value to Infosys products, and returned to the company as full-time employees.

According to Tan Moorty, executive vice president and head of U.S. delivery operations and global head of education, training, and assessments, none of this happens by accident.

“It takes a lot of planning and good execution,” he says. “Before one internship is done, planning for the next one has already begun.”

According to Robert Shindell, Ph.D, president and CEO of Intern Bridge, an important part of this preparation is getting your team committed. “If your organization is ready to be a good host,” he says, “your team is committed to making this thing work. And if you have put in the time to design a dedicated, intentional, and deliberate working experience for the student, the likelihood of a positive outcome increases exponentially.”

This commitment, though, must be sustained. Team members — or mentors — tasked with managing an internship must have time and resources to stay focused. Often, they get called away midstream or internship management is not weighed into their workload so they become overwhelmed and lose focus. “When that happens,” says Shindell, “they stop being intentional and it devolves into, ‘I don’t really have anything today. So why don’t you just go get some coffee and go home early.’”

That offer — get coffee and go home early — might be a treat for a staffer who’s been working long hours. But interns are not motivated by the things that motivate employees.

Interns want real-world experience they can take back to their studies, talk about in future job interviews, and use to further their nascent careers.

They want money but it’s not what motivates them. “We asked students if they would accept less pay for more work,” says Shindell. “Seventy percent of the students in the study would.”

How many of your employees would agree to do more work for less pay?

Interns are also at your company for only a few weeks. So any time that’s wasted onboarding or doing busy work while you figure out what you want from them is accelerated. They do not have time to grow into the role. You have to start them on a project as soon as possible.

Create a plan for real work

Cindy McKenzie, CIO of Deluxe Entertainment Services Group, sits on the board of Stem Advantage, a southern California program that helps women and underserved communities pursue careers in STEM through paid internships. She manages internships in both of those roles. “You get as much out of an intern as you put into them,” she says. “So, before you even look for interns, know what you are looking for in terms of roles and skills and the goals you want the interns to accomplish. I ask my staff to define what the role is and what the intern is going to do. At the end of the internship, I make them show me that that’s what happened.”

“Give them a real project,” agrees Sri Shivananda, senior vice president and CTO of PayPal. “Not just something they can learn. But a project that creates value so they can see their work being adopted. In the 12-16 weeks interns are with us, we give them access to all kinds of resources and people within the company, including senior leadership. In doing so, we’ve given them tools, resources, guidance, and a real experience versus a three-month break at a company.”

Creating a plan so your interns hit the ground running when they arrive and have a clear work role not only ensures you’ll get what you want from the internship program, it helps them turn their talent toward something that needs to be done. That feeling of accomplishment will return them to school evangelizing your internship and workplace.

You do annual reviews for your employees, right? When managing interns, performance feedback, guidance, future goals, and friendly chats about direction need to happen almost constantly. Many companies formalize this so that they happen every two weeks or so.

McKenzie does biweekly lunches with all the interns at Deluxe. At these lunches she — or one of the company VPs — talks about their department, the roles in that department, and the career path toward that department. “I don’t think people understand how career paths work in IT,” she says. “There are 50 different entry-level positions and they each go up different career paths. Students don’t get taught this in school.”

Every company has its own way of teaching interns and offering career guidance. At nCino, mentoring happens constantly. “Every intern is assigned a mentor who works in the same department,” says Jonathan Rowe, CMO of nCino. “The mentor helps define the workflow. The mentor is there to support them guide them through projects and to help them if they are struggling.”

Be clear about what’s next

One of the things that gets overlooked in an internship, according to Shindell, is clarity about what happens when the internship is over. “People seem to think the interns know if the company is planning to make a job offer. They don’t. Be clear about this. If there is a job offer, make it. If there isn’t, communicate that,” Shindell says.

“If you really like an intern,” suggests McKenzie, “lock them in. Don’t assume that you can call them up next year and get them back. You can offer them a part-time job during the school year or let them know you want them back next summer. Especially if you have someone you like who is an incoming Junior, you want them back because they will have no learning curve.”

At the end of the internship, take some time with your staff to discuss what went well, what didn’t, and what you would do differently next time. Do a postmortem.

“Often the employer will just finish the internship and go back to their lives,” says Shindell.

This is a missed opportunity to learn from the experience, tweak the program so that it goes better next time, and know — long before you start looking for new interns — how well you matched the interns to the projects, motivated them, and stuck to the work plan.

I do a lessons-learned at the end of the year,” says McKenzie. “Everyone articulates what worked or didn’t work about the candidates. It’s very helpful.”

“If you don’t do that,” says Shindell, “your internship program never improves. And if it isn’t improving, it’s disintegrating.”