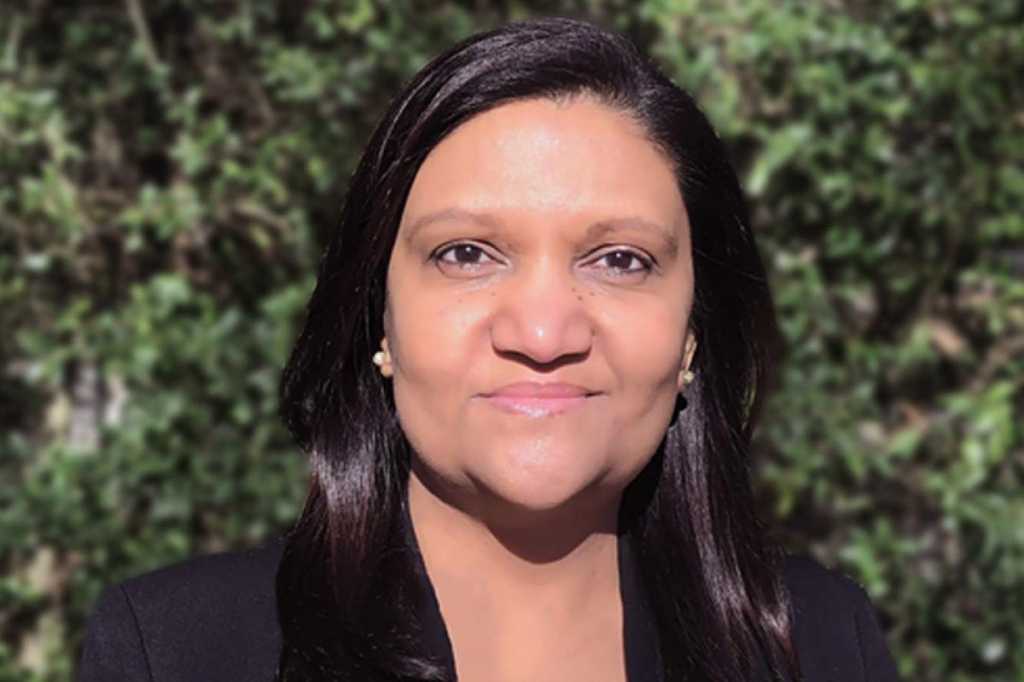 Hewlett-Packard Enterprise is aiming to consolidate its legacy ERP systems on SAP’s S/4HANA in under three years, a task that Senior Vice President and CIO Archana Deskus reckons would take another company four or five.

Of course, it helps that HPE is an IT services business and sells high-powered servers optimized to run S/4HANA, but there’s more to it than that, says Deskus: Moving so fast also requires learning to make the right compromises, and getting buy-in for the project from the very top.

HPE isn’t so much half of your grandfather’s HP, it’s more like a third or a quarter. After its headline-grabbing 2015 split from printer and PC maker HP Inc., in early 2017 HPE sold its legacy services business to Computer Sciences Corp. (CSC) to form DXC Technology, and then sold its enterprise software business to Micro Focus. In its last fiscal year HPE reported revenue of $31 billion, compared to $103 billion pre-split.

The original HP had grown through a series of acquisitions — Compaq, Aruba Networks and Autonomy among the biggest of them — and the pattern has continued since the split, with HPE swallowing SGI, SimpliVity, Nimble Storage and Cray. That, and a history of allowing business units and regional sales organizations a great deal of operational freedom, had left its mark on HPE’s IT infrastructure, which included ten or more ERP systems, according to Deskus.

“We were overly complex for the company that we are today… not just systems complexity, but a lot of business complexity,” she says. “A lot of the business processes and rules weren’t really built around what we need today.”

Earlier in her career, as executive director of the ERP program at aircraft engine manufacturer Pratt & Whitney (now part of United Technologies), Deskus saw the importance of getting buy-in for ERP changes at a senior level. Before she got involved, she says, the company had tried three times, unsuccessfully, to move to a single ERP system.

“It’s got to start at the top,” she says. “If it isn’t in your top two or three priorities in an organization, it’s not going to get done. It really needs to have that unwavering top-level support. The previous times, the intention was good, but it got diluted with lots of other things going on within the company.”

At HPE, she has that support. Antonio Neri, who took over as CEO a month after Deskus joined the company, continues to champion the HPE Next transformation strategy introduced by his predecessor. As far as the IT function is concerned, this strategy aims to achieve five things, says Deskus: simplify and standardize the way the business runs across the globe; automate those processes as much as possible; deliver a better user experience for employees and partners; make data more of a strategic asset than in the past; and unlock new capabilities.

That will involve retiring about 400 applications and stripping out about $600 million in associated costs, she says. Standardizing how the company runs, as well as what it runs on, around the world will help reduce costs.

“If you have lots of different ways that you do everything, from the way you manage master data to the way that you quote to your customers, even things like shipping policies, if you have to support all these variants you can get to one technical implementation but you really won’t have made that business leap which was the main driver,” she says.

Without that, global customers — and even employees moving to a new division — will feel as though they are working with or for several different companies.

There’s plenty of scope for automation, with 80 percent of HPE’s orders requiring some form of human intervention to book them into the system. Reducing cost and delay in its volume sales business, though, requires a more robust e-commerce foundation. “It requires a single ERP so that we’re not integrating or having fallouts across multiple systems,” Deskus says. “We’re very focused on how much of it can just flow direct from our customer channel partners through the whole quoting, configuring, ordering supply chain.”

Last year SAP’s Global Finance module became one of the first parts of the system to be rolled out worldwide. Earlier this year some pilot countries became the first to move order management and supply chain to S/4HANA, with the rest of Europe to follow this year and the Americas next.

HPE didn’t do all the work itself. Deskus says “a good portion” of her IT organization is outsourced to DXC, the former HPE services business, while the job of integrating the new systems went to Deloitte. Nevertheless, she says, HPE still had to hire new staff to bring in some of the skill set required.

The pace of change

So could another company of similar size replicate HPE’s feat of consolidating ERPs at the same pace? Well, maybe.

HPE does gain some advantage from using its own technology, says Deskus, particularly the Superdome Flex high-end modular server it offers in a 24TB shared-memory version for running SAP’s HANA in-memory database.

“I think it comes down to the mindset. The messaging from our leadership is, ‘Speed is important,’” which inspires people to align more quickly, she says.

Another key to rapid progress is to prioritize, and not to aim for perfection. “It’s OK if we get to, let’s say 80 percent, 85 percent of the desired end state, and then along the way we probably will add or tweak it.”

It’s still necessary to weigh risk and reward. “We’ve had to make decisions at the end of the year: Are we going to go live, or are we going to wait until after we close the books? The timing isn’t just about technical feasibility, it’s also about looking at your business cycles.”

On at least a couple of occasions, Deskus has preferred to wait, but that’s still no guarantee of safety. “There is going to be some disruption, no matter how much planning goes into it,” she says. “You’re breaking down decades of logic and no matter how much time you spend on development, on the requirements and on testing, there are going to be things that come up after you go live.”