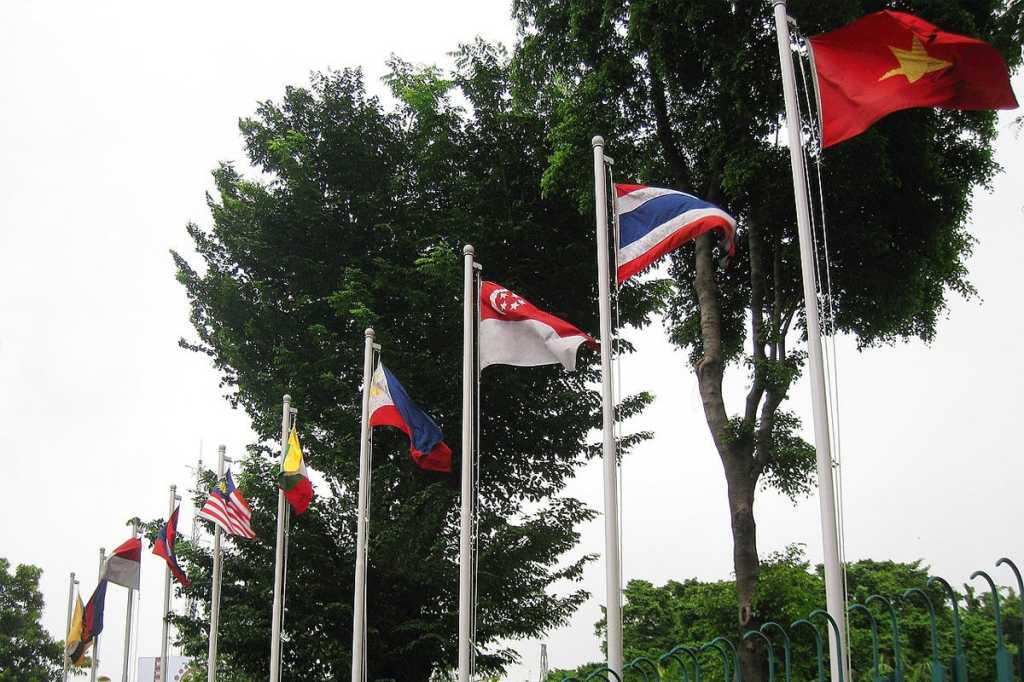 Smart cities aim to tackle the growing challenges of urbanization to improve the economy, environment and quality of life of their inhabitants.

They use technological and digital solutions to improve public safety, environmental monitoring, water treatment, transportation, and energy generation and consumption, and to enhance service delivery, decision making and information accessibility, all areas in which CIOs might play a role.

Medium-sized cities (between 200,000 and 2 million people) contribute about two-thirds of gross domestic product in Southeast Asia, and it is expected that the number of inhabitants in them will double by 2025.

This brisk population growth, if not properly managed, can lead to important problems of housing provision, traffic congestion, pollution, waste disposal and safety that can severely impact the quality of citizens’ lives.

It is here that the successful implementation of smart city initiatives plays an essential role in the development of these new metropolises, and where CIOs can make a difference by deciding which solutions are more relevant in each case, and linking technology innovations to outcomes.

Suhono Supangkat, Director of Smart Cities and Communities Innovation Centre at the Institute of Technology Bandung (ITB), Indonesia, thinks that the current challenge for smart cities in the region is a lack of framework that can be used as a reference to measure the progress accomplished.

Supangkat explained that the frameworks currently in place originate mainly from European countries, which are culturally different and have different infrastructure readiness compared to that of Southeast Asian states.

Almost three-quarters of Europe’s population lived in an urban area in 2015, according to Eurostat figures. In ASEAN countries, in contrast, two-thirds of the population is still rural. Using the same quantitative frameworks for such disparate conditions can only lead to failure.

To bridge this gap, Supangkat is promoting the Garuda Smart City Framework (GSCF) developed at ITB. This framework includes quantifiable indicators such as economic, social, governance, infrastructure and environmental factors, that can measure the readiness of smart cities across ASEAN.

In Bandung, the capital of Indonesia’s West Java province, ITB has developed a “smart city living lab” where smart city projects are being tested and given specific, measurable, achievable, recorded and time-bound objectives.

“With urban problems usually defined as a tough issue, choosing the right site as a pilot project ensures that the interventions applied are the most sustainable, efficient, responsive, reliable to that exact area, in the hope that in the long term the model is scalable to the rest of the city area,” said Supangkat.

For Indonesian smart cities in particular, Supangkat explained that the main challenges revolve around human resources, governance and technology, information and infrastructure.

On the last challenge, he said that the problem lies in the integration of different solutions, such as those related to artificial intelligence, big data or IoT, offered by vendors to achieve the smart city goal of improving the quality of life of citizens.

Since CIOs are no longer those responsible to keep the lights on but have a say on how digital solutions can be integrated, their work have a strong potential in this area.

But as in any regions around the world, there’s also a disparity in the level of development in smart cities within ASEAN. Although Singapore is, according to the recently published IMD Smart City Index, the “smartest city in the world”, the city-state still faces challenges at the time of engaging citizens within the smart city initiative.

Rebecca Lim, Director of Adoption and Engagement at Singapore’s Smart Nation Digital Government Group, identified two key challenges for driving adoption of technology in a smart city: helping citizens understand the benefits and opportunities of Smart Nation (the city-state’s ambitious initiative launches in November 2014 by Prime Minister Lee Hsien Loong), and encouraging them to participate in this effort.

“Most citizens are aware of Smart Nation and feel, in general, that it is an important initiative to secure Singapore’s future. But when it comes to being able to articulate tangible benefits and value, fewer are able to, and there are pockets of the population that are more fearful than hopeful of the transformation that technology will bring,” she said.

These are classic change management challenges with which many CIOs will be familiar – and the tools she is using will be as useful in the IT department as in the streets.

CIOs can work closely with smart city officials to develop these principles and ensure not only access to smart city solutions but also inclusion.

For Tay Kok Chin, Chair of the Smart Cities Network (SCN) and Lead for Smart Cities Council in ASEAN, the greatest challenge facing Southeast Asian smart cities today is enabling cross-agency collaboration – an essential element to ensure a successful development of any metropolis, let alone a ‘smart’ one.

This collaboration can involve non-profit organisations and public-private partnerships (PPPs) between government agencies and private-sector companies.

To enhance this kind of collaboration, Kok Chin recommends deploying broadband and wireless networks, interconnecting systems and building a service-oriented architecture to support data sharing among stakeholders involved in a smart urban initiative.

“When agencies collaborate, they can apply collective intelligence for innovative solutions to problems,” said Kok Chin.