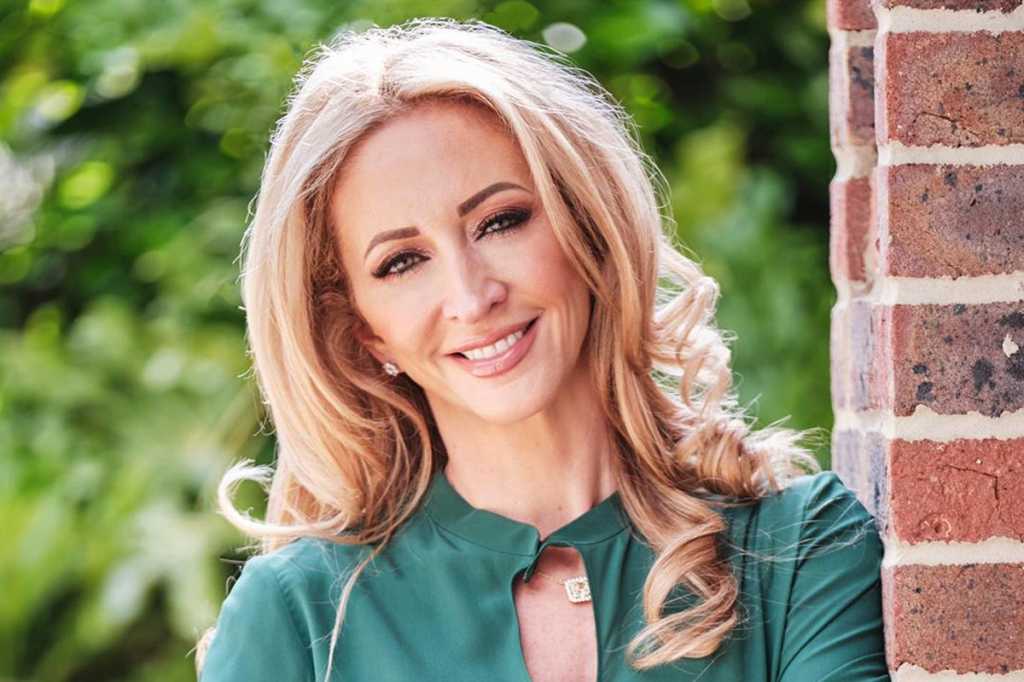 One of the first things Melissa Di Donato did after being appointed CEO of SUSE in July 2019 was launch an internal mentoring program.

“Every move I made in my career had something to do with the advice of a mentor,” Di Donato told IDG Communications editor-in-chief Eric Knorr in a recent interview. “I’m probably unique, but it’s been very, very impactful for my life and my career. When I came to SUSE, I said — what are we doing for women in open source?”

[ Boost your career by joining on of these 16 organizations for women in tech. | Learn from your peers: Check out our State of the CIO 2019 report on the challenges and concerns of CIOs today. | Get weekly insights by signing up for our CIO Leader newsletter. ]

Mentorship and sponsorship are two ways to tackle the lack of diversity in tech by providing support and advocacy, and highlighting career path and growth opportunities for women and minorities in tech.

While diversity in tech is woefully lacking, it’s even worse in the open source community, with a 2017 GitHub survey of 5,500 developers finding 95 percent of respondents being male, according to a Wired article on the survey.

“The numbers in open source are dismally low, even worse than in proprietary software. And that’s strange, because in this community, you’re ‘blank’; you’re loading code up and down streams. A third of our workforce works from home. You don’t know if someone’s male or female — and yet it’s riddled with this lack of women,” Di Donato says. “This is a great place for me to be because I can try and change things from here.”

Mentoring was an obvious fit, both because of the way mentoring impacted Di Donato’s own life and career, but also because of the far-reaching effects mentoring can have on career development, retention and engagement, and diversity, she says.

“Women rely on mentoring and these types of programs more than men,” she says. According to statistics from a report on mentoring from Development Dimensions International, a global consulting firm, women benefit from mentoring because of the access it affords to social capital and professional networking. But, as Di Donato points out, more women are needed.

“We as women naturally gravitate toward other women. What the statistics show is that women have 81 percent of their mentors being men, and less than 20 percent of them being women. We need more women mentors within the company,” she says.

Di Donato herself mentors five people — three men and two women. Despite the demands of a CEO role, she makes mentorship a priority and hopes to lead by example. “I still mentor, because it’s so important to me,” she says. “Of course, sometimes I have to give the caveat that now I’m CEO, it’s harder to connect and find the time. But I make it happen.”

The SUSE mentoring program is still in its infancy, but thus far, one out of every five SUSE employees has volunteered, and six training sessions have been filled to capacity as current employees signed up to train and learn how to be an effective mentor for incoming employees.

“It’s a cross-departmental program. We have gone through the first phases on training and education for those who volunteered to mentor and those who wanted a mentor themselves; now we assign mentors to every new employee that comes to SUSE, too,” Di Donato explains.

SUSE training sessions focus on mentoring best practices, ranging from agenda setting to frequency of meetings. Key to the process is examining what a successful mentoring relationship looks like and emphasizing the importance of leading by example, Di Donato says.

The program offers two different tracks: One pairs new hires with current employees outside of their functional area and job role to address basic questions and information about the company, culture, and expectations; the other track is more role-specific.

SUSE is now working to integrate the mentoring program’s structure, goals and objectives into its Workday HCM solution so that it can match mentors with mentees more efficiently and effectively.

“We want it to ‘match’ like a dating app, almost. We’ve taken personal and professional characteristics and experience and skills, and then that will make a pairing with the kinds of goals and objectives of mentees,” Di Donato says. “Almost 100 percent of the women we’ve brought into the mentoring program so far say this has improved their understanding of the company, what a career path could look like and how to get there.”

The men, too, are stepping up, Di Donato says. “We don’t have one out of five employees that are women, I can tell you that — it’s a lot fewer than that. But the men are stepping up and saying, ‘We need a more diverse workforce. How can I help?’” she says.

SUSE uses Peakon to conduct internal surveys to measure the success of the mentoring program as well as other initiatives, such as two new employee resource groups, one for women in tech and another for LGBTQIA+ employees. There are no quotas in place, she says; instead, she’s emphasizing a culture of inclusivity that embraces differences. Di Donato hopes that her example will lead far beyond SUSE, and will help inspire the next generation of women in technology, too.

“You can’t be what you can’t see. Women don’t have … many role models, and … inspiring young girls in the community around STEM is a big initiative for me personally, because I don’t know in my lifetime that I’ll see a 50/50 workforce,” she says. “The only way I know that the future will be that way is by affecting the young talent, the four-, five-, six- and seven-year-old girls. They have a chance to be affected now.”