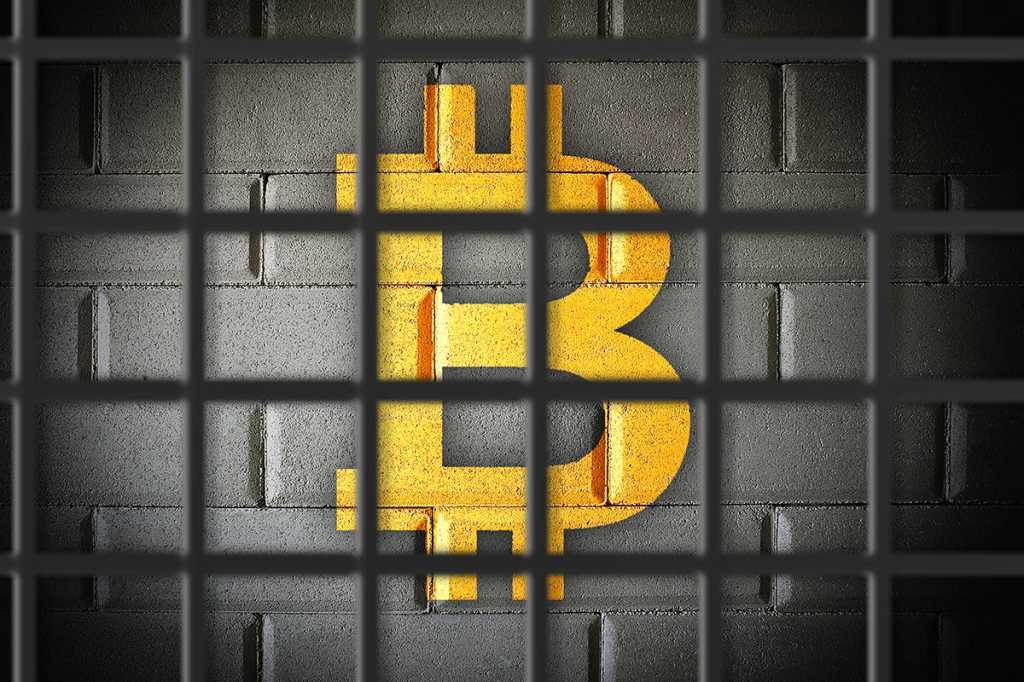 First National Bank’s move to shut down cryptocurrency-linked accounts in South Africa by March 2020 has come as a surprise in a region where businesses are in the global vanguard exploring alternative payment systems.

The decision will affect some of the virtual-currency industry’s larger platforms such as U.K.-based Luno as well as South Africa-based iCE3X and VALR.com.

“FNB considers this to be a prudent course of action following a comprehensive review of the potential risks currently associated with these entities, particularly given that appropriate regulatory frameworks are not yet in place,” the bank said in a statement. The decision to terminate the banking services to the digital-currency platforms does not apply to individual customers, it said.

Nevertheless, the move is unusual. At present, none of the other big banks have divulged plans to follow in FNB’s footsteps.

Luno, VALR and others have stressed that the announcement will have no impact on their customers and confirmed that they are actively engaging with other South African financial institutions to ensure that their services aren’t affected come March.

FNB, meanwhile, has stayed fairly silent on the ban, aside from issuing a brief statement. Marius Reitz, Luno’s GM for Africa, said that FNB has not provided any further details around the specific risks that motivated the closing of crypto accounts other than to say that that the decision was taken because of a lack of crypto industry regulation.

Regulation of cryptocurrencies across the globe continues to be shaped and is one of the biggest challenges cryptocurrencies face globally, adds Reitz. “We appreciate that banks will continue to assess their exposure to cryptocurrencies in the absence of formal regulations. Luno welcomes regulation as it will provide consumers or potential consumers of those services with the comfort that the service they are dealing with is held to defined regulatory standards.”

Various countries globally have full or partial bans on virtual currencies, including China, Russia, Bolivia, and Viet Nam. But Africa is seen to be on the vanguard of alternative payment systems. For example at the recent AfricaCom in Cape Town, the biggest tech conference on the continent, many presentations and discussions focused on how virtual currencies can benefit enterprises that are trying to reach the majority of Africans who do not have access to traditional banks and payment systems. Cryptocurrencies like bitcoin are based on blockchain, a distributed ledger technology essentially comprising a growing list of records that are linked using cryptography.

Because digital currency systems can cut costs associated with brick-and-mortar banks and handle millions of micro accounts, they can be used to reach the vast unbanked population on the continent, according to a number of AfricaCom speakers and attendees.

Africa is also on the vanguard of “mobile money” systems allowing consumers to make payments via mobile phones.

In a conversation with a local radio station, Farzam Ehsani, CEO at VALR, described FNB’s move as “a big disappointment,” especially when one considers that regular conversations around crypto regulation and policy are taking place between exchanges and key financial industry stakeholders.

In fact, in a move to impose stricter regulations on the industry, Reserve Bank, the Financial Intelligence Centre, the Financial Sector Conduct Authority, the South African Revenue Service and National Treasury issued a policy proposal paper for crypto assets in January. Working under the the South African Intergovernmental FinTech Working Group, the paper sets out to develop regulatory frameworks that will allow crypto-asset service providers, financial authorities and institutions to work together.

Ehsani, who somewhat ironically previously worked as head of blockchain at FNB, explained that he could not understand that a bank that has regularly been recognised for innovation would take the decision to cut ties with businesses working in such an innovative industry.

So, what are some of the risks that FNB could be worried about?

Aside from the threat these currencies pose to central banks, which have historically had exclusive rights to issue money, other concerns include a lack of consumer protection, the potential misuse of funds for illegal activities like money laundering and terrorist financing, and a possible increase in undetected illicit financial transactions.

FNB has left the decision open to change, though. It did say that should the regulatory environment change, FNB would be willing to revise their decision.