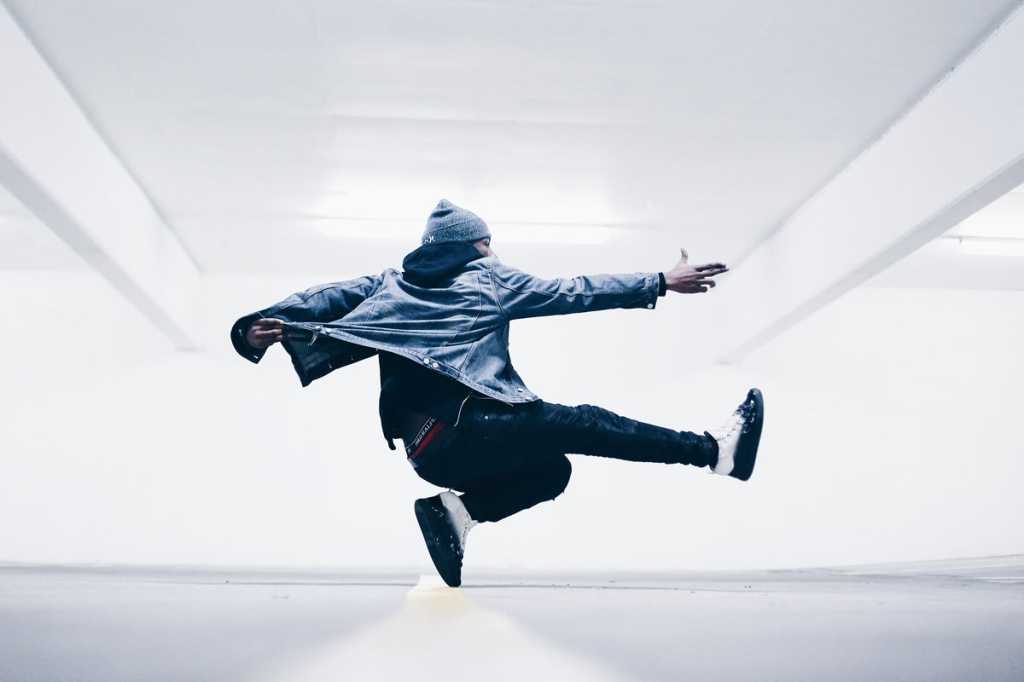 Landing the perfect IT job is never easy, but having the right technical skills can give you an inside track on a new role, especially if your skills are in high demand. Job search platform Indeed has analyzed the most-wanted tech skills appearing in job postings between 2014 and 2019. The results represent what drives the tech job market in 2019 and which skills will be in demand going into 2020, says Andrew Flowers, an economist with Indeed Hiring Labs.

“When people look for new jobs, they often use search terms that describe cutting-edge skills associated with the jobs they want,” says Daniel Culbertson, economist at Indeed. “On the employer side, the highly specialized tech talent who have these proficiencies are in great demand.”

For this report, Indeed used more than 500 tech skill terms to query the job descriptions of postings on Indeed.com between September 2014 and September 2019, Flowers wrote in a blog post about the research.

“To examine the effect of a changing job mix, we decomposed the change in a skill into two components: skill saturation within jobs (e.g., more postings in a given job title listing Python) and the changing job mix (proportionally more tech postings in jobs that use Python, like data scientist). Holding constant the job mix at the September 2014 level — when the data scientist share of all tech jobs was about a third of what it is now — shows how the ‘adjusted’ Python trend evolved over time,” Flowers explained. Indeed then repeated this process for all tech skills studied.

The research reveals that Python, data science skills and specialized programming languages — including some legacy skills — are an IT professional’s ticket to success in 2020. Here are the top in-demand skills going into the new year and how demand for each has grown (or shrunk) in recent years.

Structured Query Language (SQL), is a domain-specific programming language used for finding and retrieving data held in relational database management systems. Originally developed at IBM by Donald Chamberlin and Raymond Boyce in the 1970s to manage data stored in IBM’s System R, today, SQL is used to manage data in a variety of database management systems, such as Oracle’s MySQL or Microsoft’s SQL Server.

Java is an open source language introduced in 1995 and remains one of the leading programming languages today. The language was first developed by Sun Microsystems, and was later acquired by Oracle. Developers today use Java to create mobile and web applications, games, and database-driven software; it’s used by companies such as Twitter, Netflix and more.

Python is an open-source language useful in data analytics and AI applications. Its popularity has soared in the tech industry over the past few years due to the rise of data science and machine learning. It’s also an entry-language into the programming world and boasts a large community of developers.

JavaScript was introduced in 1995, the same year as Java. Despite the similarities in name, they’re completely different languages. Whereas Java forms the back-end of many enterprise applications and databases, JavaScript is used on the front-end of applications to help make websites interactive. It is one of the main languages used for building webpages and can even be used to build games. Its flexibility and power have made it one of the most popular programming languages today.

Amazon Web Services (AWS), Amazon’s cloud division, launched in 2006. Today, AWS is a market-leader in cloud computing, and offers a range of services, including computing, storage, analytics and developer tools. Its most popular services allow customers to use Amazon’s cloud for data storage and to add or supplement computing power.

The programming language C++ builds off C, and dates back almost as far as C, which was developed as a general-purpose, high-level language for writing the UNIX operating system. Bjarne Stroustrup created C++ back in 1979, while he was working on his PhD thesis, as a way to add additional features to C. Despite its age, C++ remains highly valued today as the core language in many operating systems, browsers and games.

Another tried-and-true stalwart, C was developed for writing the UNIX operating system at Bell Labs in California in the late 1960s and early 1970s. It has remained one of the most widely used languages of all time, and professionals who are well-versed in C will remain in great demand in the coming year, according to Indeed.

C# was developed by a Microsoft team led by Anders Hejlsberg. It is known for drawing on elements of both C and Java, and it’s a desirable skill because of its flexibility. C# can be used in mobile applications, games, and enterprise software, making it a good fit for a wide variety of applications.

Microsoft’s .NET is a software framework intended to be used by most applications created for the Windows platform. It first came out in 2002. Today, it supports over 60 programming languages, and it’s used for developing websites, apps, games, and more. Despite some waning demand, .NET remains an important skill in IT and can help you land a new role in the coming year.