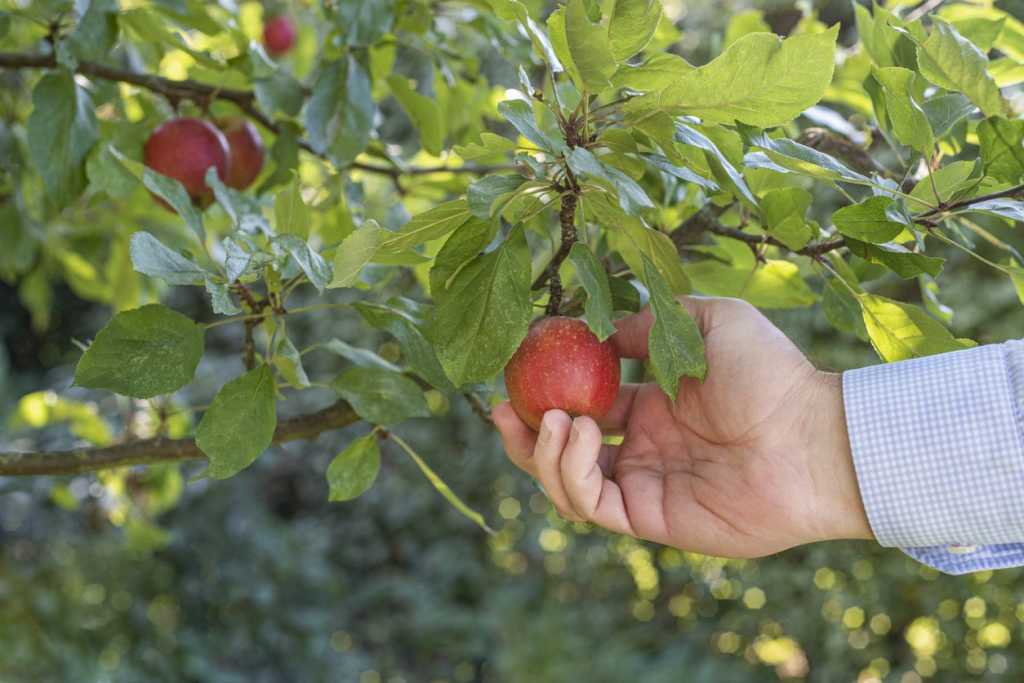 If you’re researching RPA, one of the last things you probably want to hear about is software testing. RPA is undeniably the hottest enterprise technology of the year—something that adds distinct business value and achieves a rapid ROI. On the other hand, software testing is commonly seen as a necessary evil—a cost center that delays application delivery and often brings bad news.

Yet, from a technical perspective, these technologies are not only similar—they’re practically the same.  Both can be described as:

Automatically driving an application via the UI or API to make manual work faster, less burdensome, and more accurate.

Of course, there are some key differences, which can be simplified as follows:

What does the substantial commonality between RPA and test automation relation mean for RPA success? If your organization has already solved the test automation challenge, you’re extremely well-poised to take the fast path to RPA success. Here’s why:

As RPA programs scale, every organization will undeniably need to add more automation experts and make them more productive. How will your organization fill this headcount? The RPA developer is already one of the tech industry’s top jobs, and the demand for RPA developers is expected to skyrocket over the next 3 years.

One attractive option is to tap the automation experts that already work for your organization. Your organization’s software testers are not only well-versed in your specific culture and processes; they most likely have the precise skillet that’s required for RPA success.

The ability to design, construct, and maintain resilient automation is paramount to success for both RPA and test automation. RPA, like test automation, requires a system thinking mindset. Of course, you need the domain expertise required to truly understand how a process works. But this must be paired with the more difficult-to-find expertise on how to get (and keep) the process automated, including nuances like validations, exception/error handling, and rollback sequences. The functional testers that lead your QA efforts have already figured this out—often, for the very processes you want to automate with RPA.

Also… these individuals could be in line for a significant salary boost when taking their automation skills from test automation to RPA. While the average software tester earns $65K/year, the average RPA developer brings in about $175K. As a result, it should be significantly easier to convince your software testers to transition to RPA than to compete for RPA developers on the “open market.”

Someone has already laid the groundwork for automating your core processes

The tasks in line for RPA automation are invariably among your organization’s most critical business transactions. They are typically transactions related to your core business systems—SAP, Salesforce, ServiceNow, Workday, etc.—and RPA or not, your organization can’t afford to have them go down. All too often, application updates or vendor upgrades unintentionally change or even break functionality that the business relies on. Anticipating this, most organizations use test automation tools to build a “regression test suite” that automatically passes through the core transactions and checks that every step is still working as it should—before an update or change is ever promoted to production.

If you want to automate parts of these same processes for RPA, this is a goldmine. Someone else has already completed all the work required to design, implement, and optimize automation for the very tasks you’re trying to automate. You just need to feed the process real data instead of test data (which is considerably simpler), then configure the automation to use the real environment instead of the test environment (which is much more stable and amenable to automation), and you’re good to go.

A recent Gartner keynote confirmed that an increasing number of organizations are taking this “fast track” from software test automation to RPA. At Tricentis, we’ve found that organizations who tap existing test automation for RPA build their production bots in just one-tenth of the time, on average.

[Visit the RPA Resource Center for Gartner’s advice for taking the fast path from test automation to RPA, the latest RPA analyst research, and more]