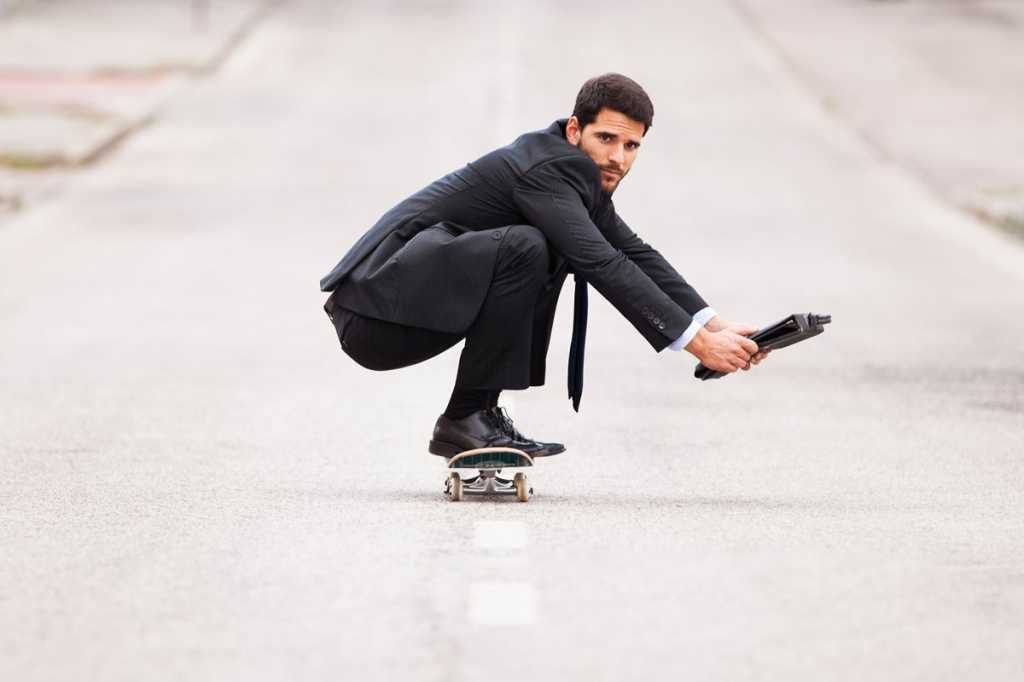 The 250 employees at the University of Alabama at Birmingham can’t tackle all the work on the IT docket, so CIO Curtis A. Carver Jr. says he turns to vendors for fill the gap.

Those outside workers are important enough, he says, that he occasionally schedules large catered-lunch meetings so he can share with strategic vendor partners his plans for upcoming work. Carver says this helps both sides — his IT team and the vendors — determine which projects will be staffed entirely with in-house talent, which will need a mix and which will require near-entire outside expertise.

It’s all part of Carver’s strategic approach to staffing, a tactic that helps him to thoughtfully plan — rather than react — to personnel requirements.

Carver says such forethought is critical: His enterprise IT shop — like many others today — regularly relies on contingent workers to augment his full-time employees yet must still ensure that these nonemployees are motivated to deliver the same high-quality results he expects of his staffers.

“As CIO, you want to make sure the project is executed flawlessly because you’re ultimately responsible for delivery. You’re accountable for it, and your reputation is at risk every time you enter into these partnerships unless you recognize and manage the advantages and disadvantages [of such personnel arrangements],” Carver says.

Flexible staffing is a pressing issue for organizations — and for IT in particular.

More than 40 percent of the workforce in the United States now works on a contingent basis, according to Deloitte’s 2019 Global Human Capital Trends, Leading the social enterprise: Reinvent with a human focus.

The report further found that the IT function uses contingent workers at a higher rate than other functions within the enterprise, with 71 percent saying they use alternative labor to varying degrees. Some 33 percent reported that they use alternative labor extensively. Compare that with the operations function, which ranked second in its use of contingent workers, with 58 percent using them to some degree and 25 percent using them extensively.

Executive advisors, management consultants and experienced CIOs say there are multiple good reasons for this long-term trend within the IT workforce. IT departments often need certain technology skills quickly, yet usually need them only for short periods of time.

The risks and rewards of contingent IT

IT shops not only use contingent workers more frequently than other departments, they also tend to engage a wider range of worker types, experts say.

Contractors are the most common contingent workers in the IT ranks, followed closely by workers who are employed by tech partners — software and hardware vendors as well as service providers — but are assigned to client enterprise IT departments for varying amounts of time as part of larger contractual arrangements. IT departments also use college interns, a long-standing business practice, while some also work with training programs and other educational institutions that provide trainees to augment permanent IT staff. IT leaders might even recruit tech-savvy business-side employees within their own enterprise to supplement the IT team. Outsourced and offshore workers may be part of the mix, too.

Consider the workforce diversity at the University of Alabama. Carver says he has interns as well as college students who are in student-work positions. He also has workers who come from a 14-week training workshop; they work for six months in his IT department to gain experience but may be asked to stay longer. And he uses consultants, contractors and partner company employees. Carver points to an ongoing voice over internet protocol (VoIP) deployment project, which has a nearly equal number of employees and contingent workers, as a typical example of how he strategically staffs.

Carver says that the diverse staffing options allow him to ramp up skills when needed without having to either fire people later when their skills aren’t required or carry those unneeded positions indefinitely.

However, he also acknowledges that IT’s reliance on alternative labor carries risks. Contingent workers don’t know the organization’s culture nor its unique business dynamics. They often don’t have the same interest in and passion for the projects they’re supporting or the organization as a whole as an actual employee would. And they may not have the same opportunities and incentives to seek ongoing education and training as employees who may have access to CIO-supported staff development programs.

“You do have to be cognizant of the advantages and disadvantages,” Carver says, adding that CIOs need to manage those elements as they devise staffing strategies.

Kristi Lamar, managing director and U.S. CIO program leader with Deloitte Consulting, says she also sees risks in the typical staffing mix found in IT, agreeing that contingent workers may be less invested in a project’s long-term success and more able to jump ship if problems arise — or if they simply get bored.

“You might have someone who isn’t as thoughtful in the work they do and their commitment to quality [as a full-time employee would be],” she says.

Given those potentials, Lamar and others say CIOs need to be strategic about their staffing plans. They need plans that seek to leverage the benefits of a flexible workforce while minimizing the risk.

“The most successful CIOs do have a strategic view of it,” Lamar says.

She advises CIOs to be diligent in their portfolio management, to know what projects are on the horizon early enough in the planning process to allow adequate time to assess what skills they have in house, what skills they’ll need, how difficult it will be to train or hire for those skills and how long they’ll need that mix. Such details help CIOs determine whether they should upskill their own staff or use contingent workers or a combination of two.

“It’s knowing what you need far enough in advance so you can plan to scale,” Lamar says, adding that she has seen CIOs forced to delay projects because they didn’t plan for their staffing requirements until the last minute.

CIOs should consider not just whether contingent workers have the right technical skills but also whether they’ll fit into the culture of the IT department and the enterprise as a whole, says Phyllis G. Hartman, president and founder of PGHR Consulting and a presenter with the Society for Human Resource Management. She advises CIOs to work with their HR counterparts to develop strategies for finding people who could work well in their organization.

“Understand your own business and culture well enough to know what you have and know what you’ll need, and then try to look forward to several different scenarios,” she says. “Build in a lot of flexibility. Build a pool of resources.”

There are some practical points that CIOs should keep in mind, too, to ensure all their worker types can be as productive as possible.

Mark Barner, an executive consultant with consultancy Swingtide, says IT managers should have a plan to quickly onboard contingent workers on their systems. For instance, IT managers should have policies so they know from the onset how contingent workers will gain access to the equipment and applications they’ll need to complete their assignments yet have no access to systems that they won’t need, or which teams they’ll be on and which they won’t, or whether they’ll have a company badge or one from a third party.

“Successful CIOs that I know of are very thoughtful about this,” Barner says.

They’re also thoughtful about how contingent workers fit into their overall organization, ensuring that they become part of the fabric of the team and are treated well enough that their organization gets and maintains a reputation as a good place to work — an important consideration for any CIO who wants to use contingent workers in the future. “You don’t want to build a reputation for being a bad company,” Barner says.

Yet, IT leaders don’t want to fold contingent workers so seamlessly into their staff that they could be considered employees under labor laws, experts say, as that scenario could lead to legal and regulatory complications, including owed back taxes.

A strong staffing strategy must go beyond those points, experts say. Yes, it should consider when contingent workers will be needed, but it should address how to identify, acknowledge and even reward the contingent workers who bring high levels of commitment, passion and skill to their tasks. It should articulate ways to create a culture that supports and advances all workers, and it should address how to advance staffers in their careers so they don’t feel external personnel are the only ones getting the best assignments and learning the latest and greatest tech.

“I would have a multi-view strategy: 1) know my team and their skills; 2) promote from within; 3) augment with third parties sparingly; 4) have an intern program to build the talent; 5) value tenure and recognize it; 6) retool talent if necessary and give the team access to training and the time to do it; 7) always be on the lookout for new talent — always; 8) use certain third parties that focus on diverse talent and get them engaged in your work effort,” Barner says.

Noel Wong, CIO and vice president of IT at Tulane University, says he’s trying to take that approach.

Now in his second year at the New Orleans institution, Wong says he has had to consider more carefully how and where he gets the skills he needs. He says he often can’t find the talent he needs to fill staff positions, given the limited supply of qualified workers in Louisiana. And like most other CIOs, he needs to scale up during projects but doesn’t need to bring on permanent people.

“So we’re contracting and looking at different ways to [bring in talent],” Wong says, adding that he uses contractors and works with a local nonprofit that trains high schoolers (who have the added benefit of bringing new ideas into his organization).

But Wong says he’s attentive to ensuring that such workers add value by articulating expectations in the contracts he signs with them — something he sees as an important element to effectively managing a flexible staffing solution.

“We spend a lot of time on the contract to get the right outcome,” he says.