Innovate at Speed
GitHub is how people build software. We’re supporting a community where more than 40 million people learn, share, and work together to build software. 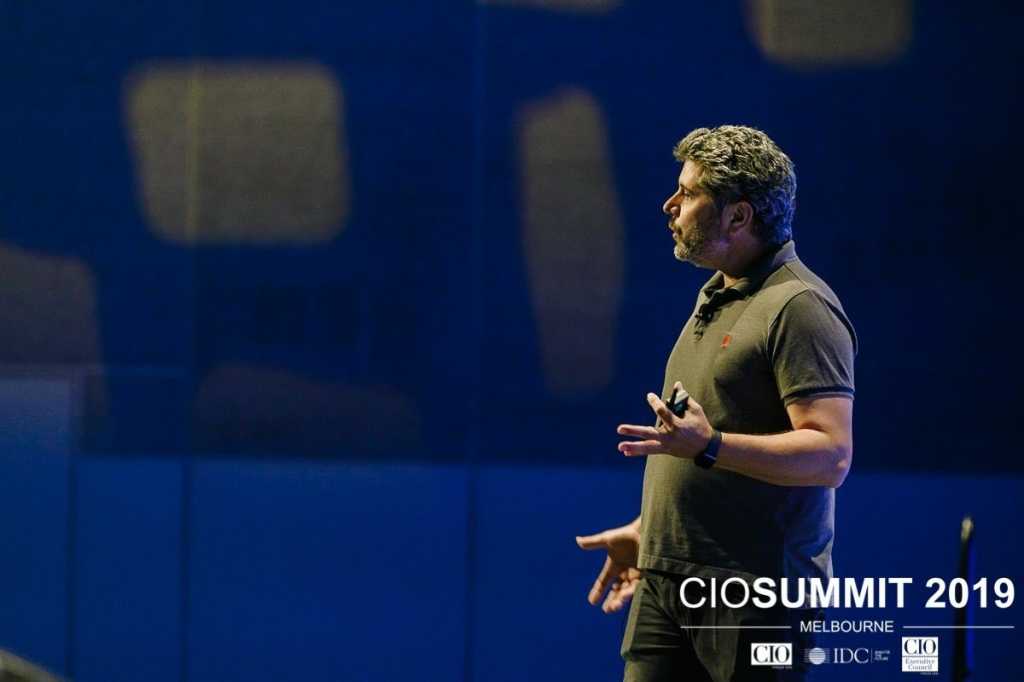 GitHub in Melbourne Vice President APAC, Sam Hunt, said many organisations already use inner source – that is internal open collaboration – but were still hesitating over fully adopting an open-source framework in their day-to-day operations.

OSE is an adaptation of inner source, he said. Companies looking at open source as an approach are considering breaking down siloes, facilitating internal collaboration, and fast-tracking innovation.

“There are two types of companies that are dealing with this. There are those that are born into it, such as Netflix, REA, Air B&B and Hulu. They are the disruptors, and it’s easy for them because they started after the open-source phenomenon, so their cultures are already aligned to this thinking and they don’t have to fight for change,” Hunt said.

“Then you have traditional organisations such as Walmart, Bloomberg, and government departments, and for this type of company, culture is key because it may not be inherent to the business already.”

He said while all businesses have developers and developer leads, this kind of thinking might not be present across the entire business.

“It does make it harder to become an OSE, but the benefits are they have more structure, which is a good lever to pull to get the end result,” he said.

“Ultimately, most companies struggle with awareness of existing enterprise development, and that can be a downside. This is where things like better collaboration come into play. Because everyone in your business is a developer – they are not just people who write code. A developer is somebody who innovates – it’s ideas and thoughts and then sending it to somebody who can code through strong collaboration.

“If you look at the core of any business, developers are at the heart of it. The way we’ve gone to market may have changed, but every company in the world is a software or innovation company and, for the most part it’s your customer experience, how you go to market, and how you manage your processes that are different.

“Development is a huge part of a business, and it deserves a seat at the decision-making table. We often talk about ‘controlled chaos’ as having the control you need to be compliant and comfortable that things aren’t going astray, but also not stifling innovation at the developer level, because that’s vital to your market approach.”

Hunt said often what occurs in organisations is business owns one rail, development owns another rail, and how far apart or close the rails are is going to dictate what developer speed is. While there is no single way to achieve this, there are some approaches to help get it right.

“If you are not keeping up in your competitor industry, if you are falling behind in addressing your market digitally, then it could be you’ve got those rails too close together, and there’s too much control and too much compliance weight so you aren’t able to develop and innovate at speed to keep you competitive,” he said.

“The flip side is if you have customer complaints and a poor user interface [UI]  experience, then your rails are too wide. You might be shipping fast, but it’s not ready to go to market and you need more control.

“There’s an assumption DevOps will create inner source – and it’s important as it embraces collaboration, workflow, automation, security compliance, and continuous improvement – but this alone is not enough and won’t transform your business the way you want it to because it will leave you with siloes and you want to remove those siloes.”

He said as most organisations already use up to 80 per cent open source technologies within their operations to innovate at speed, they simply needed to apply it to Internet Protocol [IP].

“Open source means development doesn’t rewrite things and it’s already in most businesses. So simply take the same approaches and platforms and apply it to the 20 per cent that is your proprietary software. This is where developers can add value to your organisation,” according to Hunt.

“These developers want to connect into the open source communities they are leveraging, which helps businesses pick up and adopt the latest innovations. Yet, there’s a stigma when you bring that approach to paid work because you are less inclined to be open and collaborative, and that’s a wall we need to break down.

“We need to detach the fear of criticism or condemnation to get a more open approach with development in your business.

“This is where GitHub comes in. We have 41 million developers collaborating, maintaining and working on open source projects. It makes sense to maintain a physical connection with this community for things like updates and vulnerabilities for your business.

“If you do this, you end up with an OSE hybrid environment that shares what is going on in the open-source community and internally, and also has the same culture, beliefs and platforms to help your organisation succeed.”

Find out more about GitHub here.