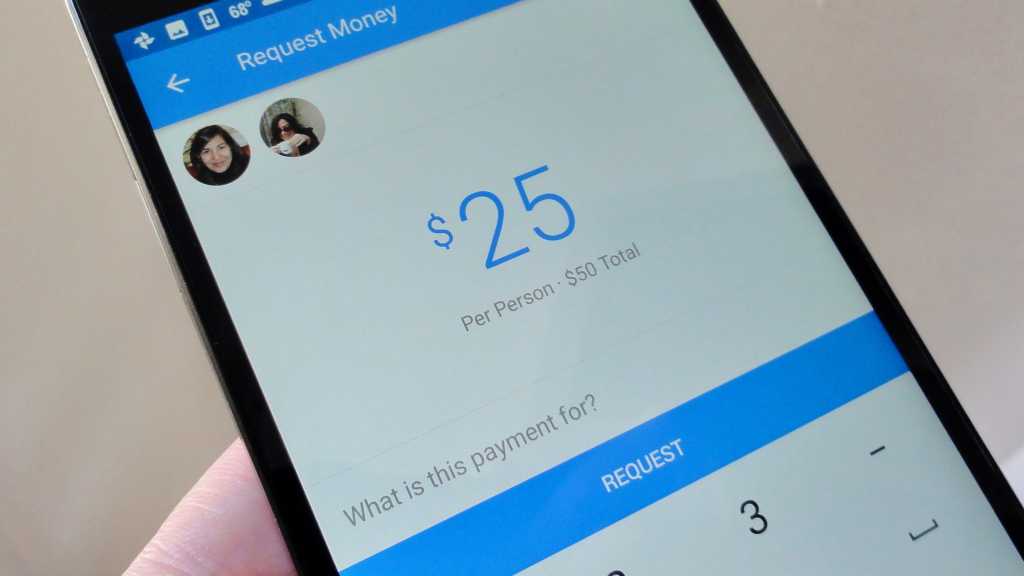 Despite intense regulatory scrutiny, Facebook is moving ahead with plans to roll out next year a digital payments systems using its new cryptocurrency called Libra, which will allow users to make purchases through the social network and its popular messaging service WhatsApp. Given Africa’s track record as a global leader in mobile payment systems, and the widespread use of WhatsApp as a messaging system, the continent seems ripe to not only adopt the proposed system, but to innovate how it is used.

African enterprises and consumers alike have shown intense interest in alternative payment systems, driven by the need to address the region’s large “unbanked” population — those without access to traditional banks. There are a number of payment platforms being launched in Africa, for example, on blockchain distributed ledger technology. Various traditional banks have also deployed digital banking services designed to cut transaction costs, to appeal to a broader customer base.

Meanwhile, mobile payment systems have had a growing user base across sub-Saharan Africa for years, with international partners now also seizing the opportunity to tap into these markets. Safaricom’s M-Pesa has cornered the market in East Africa and now boasts more than 28 million users across the region. Recent partnerships with companies like Western Union and PayPal have further extended the functionality of these mobile payment systems, which show no sign of slowdown.

And the rest of the continent is also embracing the possibilities of mobile money. In fact, more than half of the adult population of Benin, Ghana, Cote d’Ivoire and Senegal use mobile payment systems actively, according to the GSM Association’s State of the Industry report, and more than 17 million new users joined the mobile money system in sub-Saharan Africa in 2018. In this context, then, Libra is an interesting prospect.

While it is true that Africa has already leapfrogged much of the world in terms of mobile payment systems that are both very efficient and easy to use, and adoption of these has been growing, there is variation across the countries, says Tendai Tomu, blockchain consultant and author of Libra in Africa. “It is a huge continent made up of 54 countries, each having its own payment systems and processes that hardly transcend borders. Libra could potentially bridge this gap and make it easy for movement of value across borders,” Tomu says.

Nic Haralambous, COO and co-founder of Coindirect, also sees the potential for Facebook to leverage its billions of users to provide a currency that operates cross-border and cross-platform. Ultimately, though, adoption of the Libra currency is going to come down to ease of use, he says. “Libra is going to have to be simpler than existing solutions like M-Pesa in Kenya and offer significantly lower fees than the current methods that exist for remittance if users are to switch,”  Haralambous says.

Alex de Bruyn, co-founder and CEO of South African crypto-tokens and digital-assets company DoshEx, believes that Libra ultimately will be well received by the public as it theoretically will provide the option of a stable currency against possible local hyperinflation, and make it easier to earn and receive payments in emerging markets.

Given the social media company’s recent controversies and investigations into its use of consumer data, however, trust may be a barrier to the adoption of a cryptocurrency backed by the company.

Trust is an issue for Facebook’s Libra

“Facebook still has to rebuild its prior broken trust. However, I am not entirely sure if the man in the street cares about that. If you had to ask a local farmer who he would trust more, Facebook or the governing financial system, he would probably lean towards Facebook,” de Bruyn says.

Not everyone is likely to be as welcoming of Libra, though. De Bruyn says that Facebook’s biggest challenge will be regulatory push-back, as it poses a great threat to local currencies. “If it is easier to bank in a currency that has better long-term potential, there will be less need for the local currency, which could result in further devaluing,” de Bruyn explains.

Tomu agrees, adding that government interference and regulation has been one of the key limitations to the growth and adoption of cryptocurrency in most African countries. He cites the example of the Zimbabwean Central Bank, which, in 2018, issued a directive to Zimbabwean financial institutions prohibiting them from working with cryptocurrency exchanges or holding any accounts of people trading in cryptos. It went even further in banning the existing exchanges and shutting them down.

A number of initial Libra backers have backed out of the project after regulatory authorities in the U.S. and E.U. raised questions about the proposed system.

Blockchain and cryptocurrency, however, continues to garner interest. Tomu points to young entrepreneurs in Kenya, who  are deeply involved in crypto mining as they look for alternative crowd-funding methods to raise funds for their start-ups, and the growth of bitcoin sales in Nigeria.

“But regulation is not only an African problem; it’s global — in Asia, India is proposing a new law that would make owning and selling cryptocurrency a crime and punishable for up to 10 years in jail!” Tomu adds. The challenge will be in how Facebook and Libra address this hurdle given the bureaucratic red-tape that still exist in most African countries when it comes to engaging the authorities.

Haralambous also believes that Facebook will need to engage with Africa as a continent made up of countries that are varied, diverse and unique, each presenting its own set of complexities, requirements and user needs. “If they treat Africa as a single region, then Libra is doomed.”

While consumer use seems likely, it is the business environment that has the potential to truly drive adoption and innovate on what Libra can offer the continent. Being a largely agrarian continent, Tomu thinks there are likely to be solutions addressing crop insurance, for example, which is very important in times of drought, and logistics, as well as the creation of a digital market around WhatsApp groups.

De Bruyn believes that businesses should look at accepting Libra as a payment option and integrating it into their business applications, and then building services onto it that can gain traction into the Facebook network.

From his perspective, while there is a great deal of talk about the potential, most businesses are still watching from the side-lines to make sure Libra will actually kick off. “With some of the big players pulling their support, it is debatable as to whether it will start at all, so I think businesses might be hesitant to allocate resources towards it while it is still uncertain,” he cautions.

Businesses would do well to remember, also, that they will be at Facebook’s mercy if they choose to increase fees, close APIs or change anything fundamental on the system, Haralambous cautions. “Facebook is not a democracy and they don’t play by any agreed-upon rules but their own. For a company like Coindirect.com, the intention is to integrate with Libra and provide users with the ability to exchange their local currency for Libra when the currency eventually launches.”

It’s still very much a wait-and-see game as Libra has still to launch, but the possibilities are interesting. As de Bruyn explains: “Whether we like Libra or not, it is demonstrating what the true potential of financial inclusion and globalisation could look like. I think Facebook and the associated companies have the potential to make a real difference on the African continent and, as long as it is done correctly, could uplift many impoverished areas to be able to partake in a global economy.”