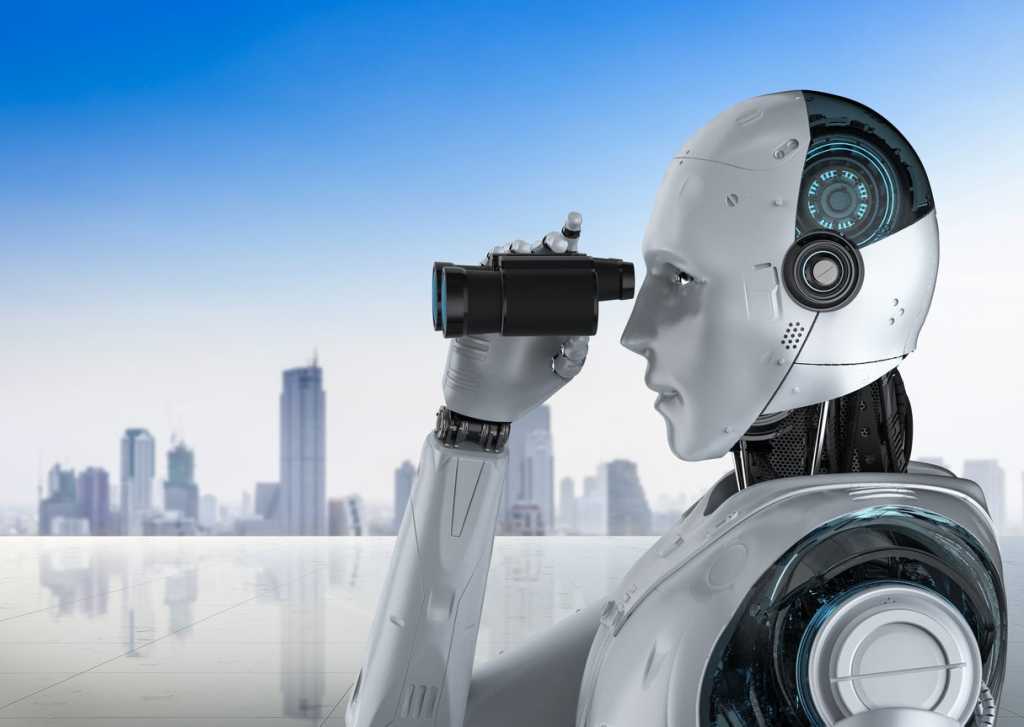 RPA stole the spotlight at Accelerate Vienna, which was themed “Automation @ The Speed of Change.” From Anil Cheriyan’s keynote on “Tackling Digital Transformation Today,” to 25+ RPA sessions highlighting Tricentis RPA customer success stories and best practices, to the “paparazzi moment” that occurred when we unveiled Tricentis RPA’s disruptive pricing model, RPA was hot from start to finish. This was hardly surprising, given the buzz across the RPA market, paired with Tricentis’ explosive growth and powerful extension from test automation into RPA.

What was surprising, though, were some of the RPA research stats that Forrester’s RPA expert Craig Le Clair shared during his keynote. Here’s a recap of some of his most attention-getting points (for additional context and findings, you can watch Craig’s complete keynote on-demand).

The service to license ratio is staggering

Why does a fully “non-invasive” technology—technology that does not alter existing systems in any way—require such a staggering degree of services? Because service providers that “parachute in and never leave” are busy maintaining bots, setting up centers of excellence, attempting to chart a course toward scalability, and addressing the various security aspects that arise when RPA bots gain more intelligence. Pure bot creation accounts for just a fraction of that services spend.

Assume it costs you 25,000 Euros to build a bot that ultimately replaces the equivalent of 2-3.5 FTEs. Even if you have a relatively high services cost associated with maintaining that bot, you will come out far ahead…as long as the bot continues working. If a bot breaks and you can’t revive it immediately, however, your process downtime eats into your ROI very quickly. This is especially problematic if you no longer have ready access to the FTEs that previously completed the task manually.

Most organizations now have licenses for multiple RPA tools, and many are looking to bring in even more RPA tools as their existing solutions fail to scale and meet expectations. Add to that different chatbot stacks (both general and “domain-ified”), digital process automation, and so forth, and you end up with scattered islands of automation. Unfortunately, there’s usually no coordinating element.

Ideally, we need a more orchestrated effort driven by strike teams (similar to centers of excellence, but less bureaucratic). The strike team should evangelize automation, manage the guardrails, provide design authority, advise on the technology that’s truly the best for each use case, and—above all—coordinate across the archipelago.

The majority of enterprise organizations have fewer than 10 bots in production, and only 13% have 100+ bots. That’s dismal. Moreover, production bots are utilized only about 15% of the time. What’s needed to scale? That’s the million-dollar question in this explosive industry which appears to be headed toward a tipping point. See the next section for some ideas.

Craig, Forrester, and Tricentis are in the final stages of some exciting new research on what’s really required to adopt and scale enterprise automation. Together, we’re exploring:

Visit the Tricentis RPA Resource Center in January 2020 to access the complete report as soon as it’s published.