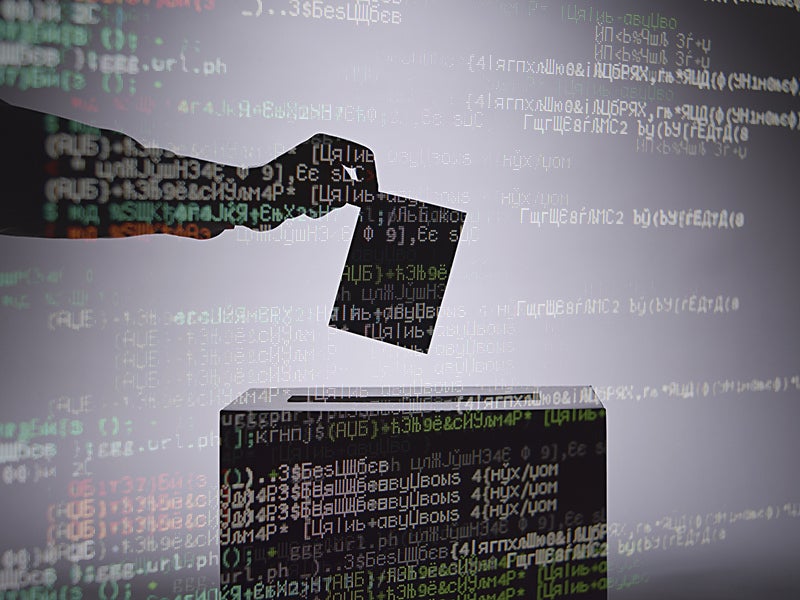 The Victorian Electoral Commission (VEC) embarked on a cloud journey 18 months ago moving its core applications to the Azure cloud and migrating to Microsoft Dynamics and Office 365.

“My team can now be so much more effective and innovative. Rather than completing four projects a year we are now handling 50 to 60 projects delivered with improved speed and quality,” said VEC’s chief information officer, Jonathan Underwood said.

VEC conducts state elections, local council elections and maintains the electoral enrolment register. Its systems run on infrastructure in its own on-premise data centres with in-house developed bespoke applications, which meant upgrades were a challenge to achieve.

The first migration was of the VEC website and disaster recovery to the Azure cloud.

Underwood said that during one election day, at around 10:30 in the morning, systems were slowing down with voters accessing the website to look up their closest polling station. He then logged into his Azure account and increased the capacity.

“The scalability was there, we used it, then we dropped it back off. It was perfect, it was a textbook example of why you want to be in the cloud,” Underwood said.

This was followed more recently, in June, by the move of quality assurance, user acceptance testing and pre-production to Azure with production scheduled to move mid-January 2020.

New legislation that came into effect required donors and recipients of political donations to disclose any donations totalling $1,020 or more via the VEC website within 21 days.

Also in June, the ‘disclosed donations’ page was developed “from scratch” and leveraged the ‘out of the box’ Dynamics functionality therefore minimising VEC custom code.  Dynamics 365 underpins the VEC’s service desk and Underwood plans to migrate complaints management to the platform shortly.

“It’s much quicker because you’re not doing development from scratch. It’s speed and cost. Had I gone the development path, it would’ve probably taken three times as long and five times the price, Underwood explained.

Underwood said VEC had considered both buying and building the solution prior to using Dynamics 365.

“The most complex item was moving from Exchange 2010 to Exchange online, however with good planning with our partner Data#3 this was actioned seamlessly,” Underwood told CIO Australia.

VEC is currently implementing a new intranet site and document management system using SharePoint. It has also installed Teams across the organisation.

“We ran a comprehensive change program and the best measure of this is the silence – no negative feedback has been received.  In IT operations it always best to celebrate the silence, often the only sign of a job well done.”

The adoption of the Microsoft solutions has also improved the security posture of the organisation.

“The more I use the built-in security of cloud, the more I reduce my risk. There are about 10,000 various things I need to monitor and control with an average server application,” Underwood said. “By putting the application in the cloud, I reduce my workload by half. Using a cloud platform contributes to risk reduction.”

The VEC is also working on a security project with Microsoft to adhere to the Australian Signals Directorate’s Essential Eight recommendations for cyber security.