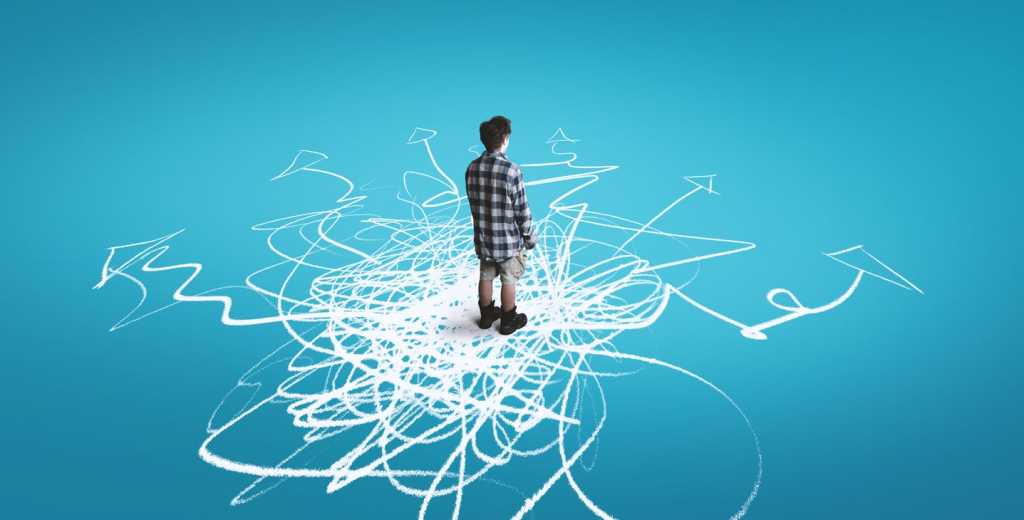 Tricentis recently partnered with the Americas’ SAP Users’ Group (ASUG) on a study of SAP customers to determine the status of SAP S/4HANA migrations and identify related challenges.

According to the study, SAP customers fear the impact of SAP S/4HANA changes on their customizations and business processes, are uncertain that their organizations fully understand all of the risks of migrating to SAP S/4HANA, and doubt that their current testing approaches are up to the task.

Key findings from this study:

Another pressing challenge for SAP customers: determining which ECC customizations they can safely bring into their new SAP S/4HANA systems and which they are better of dropping.

These customers would be well off using tools from SAP and other vendors to help them identify and mitigate issues in their custom code as part of their migration planning.

As companies connect more and more 3rd-party applications to their SAP software, it can be difficult to keep track of them all, let alone test them. Many respondents (62%) plan to maintain or increase the number of non-SAP applications connected to their SAP S/4HANA systems.

Predicted Use of 3rd-Party Applications Integrated with SAP S/4HANA

As with custom code, the impact of SAP S/4HANA changes on integrations with external applications must be thoroughly assessed during the migration process, or critical end-to-end business processes may break unexpectedly in production.

SAP has announced it will release updates for SAP S/4HANA more frequently than it did for previous versions of its software. Relying solely on manual testing can delay an organization’s adoption of these upgrades, increase the risks to business processes, and stifle innovation. While organizations can and should use manual testing for some functions, automated testing must be a critical part of their SAP upgrade strategy.

How SAP Updates Are Currently Tested

You can find additional results and analysis in the complete ASUG + Tricentis Survey report.