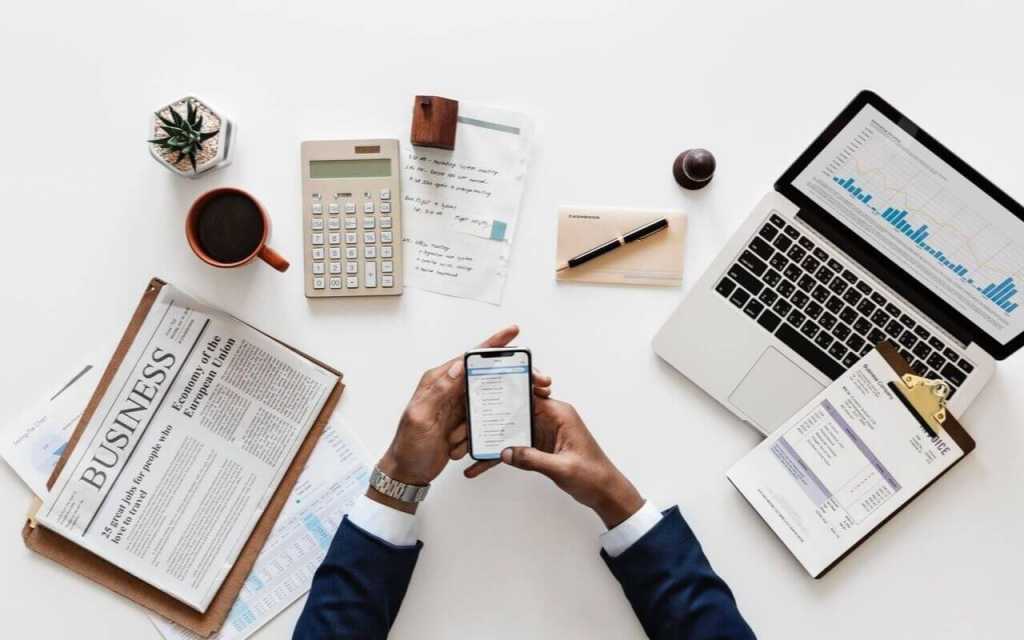 UBank has partnered with Australian fintech Basiq to provide a machine learning-powered budgeting tool that provides its 560,000 customers with spending insights across 40 categories.

Basiq is an open banking startup that has built an aggregation platform for acquiring financial data. In October, Basiq announced the conclusion of a Series A funding with investments from NAB Ventures, Salesforce Ventures and Westpac Reinventure.

Under the new agreement, customers of UBank’s Free2Spend app can now see the total spend value and every transaction within a certain period across each category – including technology and gadgets, cafes and restaurants, transport, rent, holidays and travel – as well as detailed spending by merchant.

UBank, NAB’s digital brand, has also introduced budget tool capabilities for people working in the gig economy working for organisations like Uber or Airtasker. In what the bank claims is a ‘first-of-its-kind’ move, users can add multiple income streams whether it’s a one-off part time job or an ongoing ‘side hustle.’

They can maintain just one budget instead of having to navigate their spending and saving in fractions. This allows everyone from ride-share drivers and weekend waiters, to academic tutors and swim instructors to get the full picture of their total income for the first time, the bank said.

UBank said the tool will help customers automate the drudgery of manual efforts usually tied to budgeting. UBank is the first market bank to use Basiq’s platform and apply machine learning algorithms to help people understand how they’re spending their money.

UBank CEO Lee Hatton said in a statement that budgeting is still a need that is widely under-served.

“What used to be tracked in unwieldy spreadsheets or ledgers – if it was tracked at all – can now be tracked in a simple app. Giving Australians richer insights into their spending data means they can make smarter decisions without lifting a finger,” he said.

Recent research commissioned by UBank revealed that 84 per cent of Australians are unaware of monthly household expenses like bills and utilities while 85 per cent are unaware of what they spend each month on entertainment.

The tool is available to all customers with a transaction account, via UBank Mobile Banking for Apple’s smartphone and tablet customers only and is available for download from the App Store today.

UBank first launched the ‘fitness tracker inspired’ Free2 Spend app last April as a tool to help users save and spend within their budget.