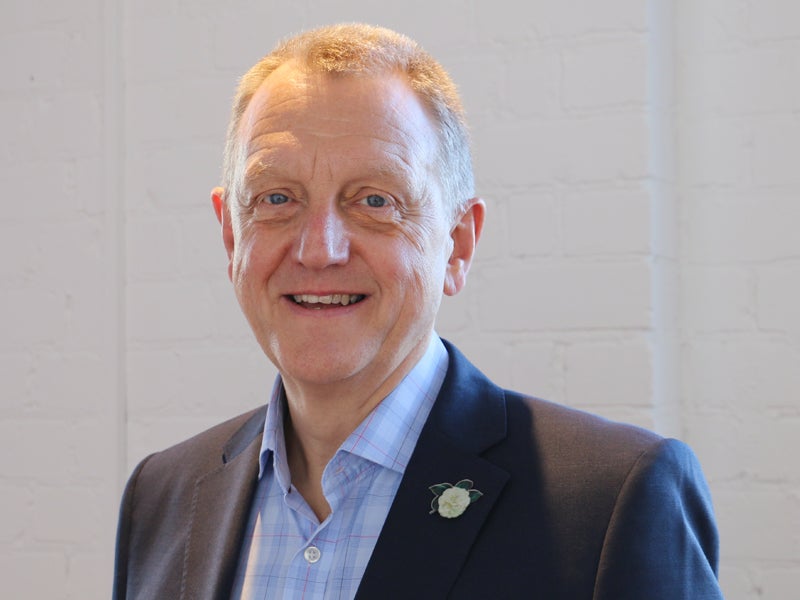 N4L operates the Managed Network, which connects 99 per cent of New Zealand schools including kura to safe, fast, reliable and internet services which are fully funded and supported for schools.

“I am delighted to be joining N4L,” says MacDonald, in a statement.

“The company is doing very important work in education by addressing the connectivity needs of students and teachers, now and into the future. This requires an ongoing open dialogue with schools, government, education agencies and technology companies to ensure learning is enhanced by reliable, safe connections.”

The company’s collaborative approach to service delivery was recognised at the New Zealand Broadband Awards where N4L was named 2018 Broadband Provider of the Year.

MacDonald succeeds acting N4L Board Chair Mark Yeoman, who returns to the role of Deputy Chair.

He joins four other members of the N4L Board:

Prior to joining the N4L board, MacDonald was bothCEO of the Department of Internal Affairs (DIA) and Government Chief Digital Officer (CDO).

During his term, he strengthened the government’s IT capabilities, secured efficiencies across departments’ IT budgets, and led a transformation of the way digital public services are delivered.

Prior to joining the public service in 2002, he was the Chief Operating Officer for the ANZ Banking Group in New Zealand and an Associate Director of IT Consulting at KPMG .

MacDonald has significant public sector and technology expertise, where he is known for his collaborative approach to working with government and the private sector.

While Government CDO, he set up the Digital Government Partnership, bringing together leaders from agencies across government to support the goal of a coherent, all-of-government digital system.