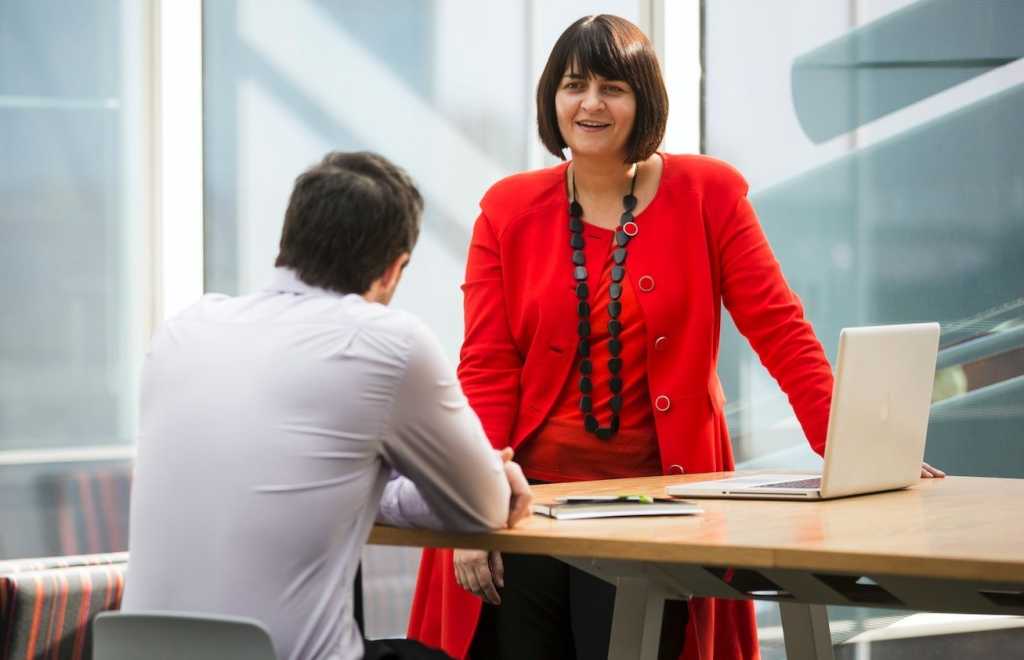 Spark New Zealand has 50 per cent of its eight directors female, as well as a female CEO and female board chair, but that is a standout exception to the picture NZ Census of Women on Boards

Progress towards gender and ethnic diversity amongst the leadership of the country’s top companies has stalled.

The proportion of women increased 1.8 percentage points from last year and now sits just above the quarter mark at 25.9 per cent.

“I’ve been counting boardroom composition for 22 years and it has only gradually improved so that men now outnumber women by three to one,” says AUT Professor Judy McGregor, the study’s founder.

“At this rate it will still be more than a decade before boardroom equality is a reality.”

The report names 11 companies that have no female directors, as well as recognising seven that have gender equality.

As an addition this year, companies were also asked for the ethnic makeup of their boards.

Only 44 replied, with most not providing the requested information, citing excuses such as privacy and human rights concerns.

However, photos, biographies and names indicate that the boards of the top 100 NZX companies remain overwhelmingly P?keh?.

At this rate it will still be more than a decade before boardroom equality is a reality Prof Judy McGregor, AUT

“The lack of ethic diversity was shocking,” says MacLennan.

“The fact that M?ori, Asian and Pasifika people are so completely underrepresented on NZX’s top 100 boards is an indictment.”

Sam Stubbs says the largest 49 New Zealand companies (which Simplicity invests in) are on formal notice to fully diversify.

He says Simplicity will engage in formal shareholder action regarding director appointments and retention by 2022 if companies have not achieved full diversity in governance by then.

“Diversity is critical to KiwiSaver returns. Extensive research shows that if companies aren’t drawing from the deepest and widest talent pool, they will underperform,” he says.

“Last year we said that New Zealand companies have five years to fully diversify, which allows for normal board rotation. The clock is ticking. Companies should be actively implementing their diversity policies, and be complete by 2022.

“By then we expect to be significant shareholders in all of New Zealand’s largest listed companies. If their governance isn’t fully diversified by then, as shareholders we will start making it happen.”

The most notable change in the census since 2018 was the increase in the number of companies with diversity policies – from 76 to 92.

“However, the lack of progress in gender and ethnic diversity raises the question of whether companies see creating diversity policies as an easy alternative to actually implementing diversity,” the report says.

Many of the policies have a ‘cookie cutter’ template approach to diversity policies, it further points out.

A total of 36 have only one female director which raises concerns of “one and done” in terms of gender equality, the report states.

Only six of the top 100 companies have female CEOs

That means that 47 companies – almost half – still have no or only one female director.

Boardroom research globally suggests that at least three women on a board is required to transform cultural practices.

The report says the following companies have no female directors which is troubling given the power of growing female consumerism in food, wine, technology, investment and cars:

The report notes the following companies have 50 per cent women directors recognising the business value of gender representation:

• The a2 Milk Company Ltd

Spark New Zealand has 50 per cent of its eight directors female, as well as a female CEO and female board chair, but that is a standout exception to the picture presented by the rest of the census. Kingfish and Marlin have always demonstrated gender balance on their board.

Six of the top 100 companies have female CEOs. This means that 94 per cent of CEOs are male.

In 2018 there were four female CEOs, while the 2017 figure was three. A marked feature of women’s representation in the top 100 was the number of women with multiple directorships, which is a feature of boardroom composition.

Another feature is the retirement of the pioneer vanguard of women on boards and their replacement by a newer generation, it states.