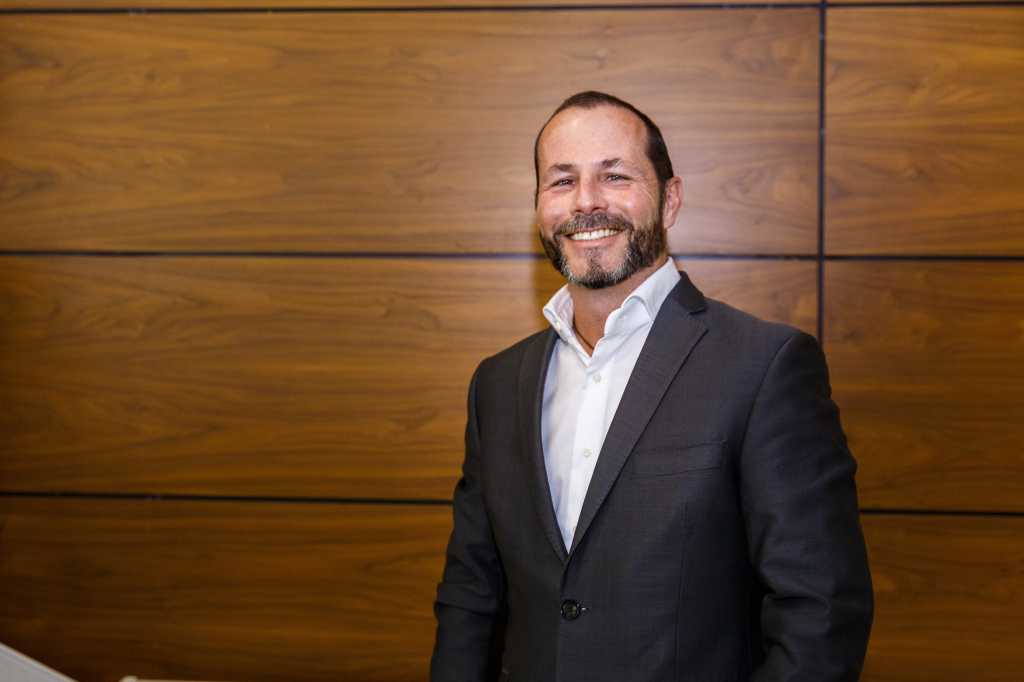 2degrees launched in New Zealand exactly a decade ago, and since then has transformed the telco market, breaking a duopoly and driving down prices for consumers, says its CEO Mark Aue.

“Having a third player in the telecommunications market over the past 10 years is worth $13 billion to the New Zealand economy, when you consider our direct investment, indirect investment (like the suppliers and vendors we use) and the value of competition to New Zealanders,” says Aue. “That’s estimated to grow to $33 billion by 2028.”

Over the next decade, 2degrees is committed to finding new ways to improve mobile and broadband for customers, serve the business market and keep challenging its competitors, says Aue, who joined 2degrees in July 2018 as chief financial officer. He stepped up to the top role in June.

“We led the way in innovation and delivered a range of ‘firsts’ for New Zealand – from sharing plans and carryover data in the early days, to New Zealand’s first unlimited mobile data plan,” he says.

He says the teams in Auckland and Christchurch also had “a real focus on the customer experience”.

“So far this year, we’ve frozen broadband prices when the others have increased theirs, partnered with Amazon Prime Video to provide leading content, launched a discounted plan called Kiwi Heroes for first responders, teachers, nurses and the military, and launched Unlimited Mobile Pool Plans.

“We had 10 years of great success and we’re only just getting started,” he says.

He notes how 10 years ago, New Zealand was one of the few OECD countries with just two mobile networks, competition was restricted, prices were high and customer service was poor.

“New Zealand mobile prices were 37 per cent higher than the OECD average. That’s until 2degrees showed up and took up the Fight for Fair on behalf of all New Zealanders,” he states.

He says the arrival of 2degrees saw prices halve overnight.

Calls went from an average of 89 cents per minute to 44 cents, while text messaging dropped from 44 cents each to 22 cents.

“Even if you weren’t a 2degrees customer, you were better off because of us,” says Aue.