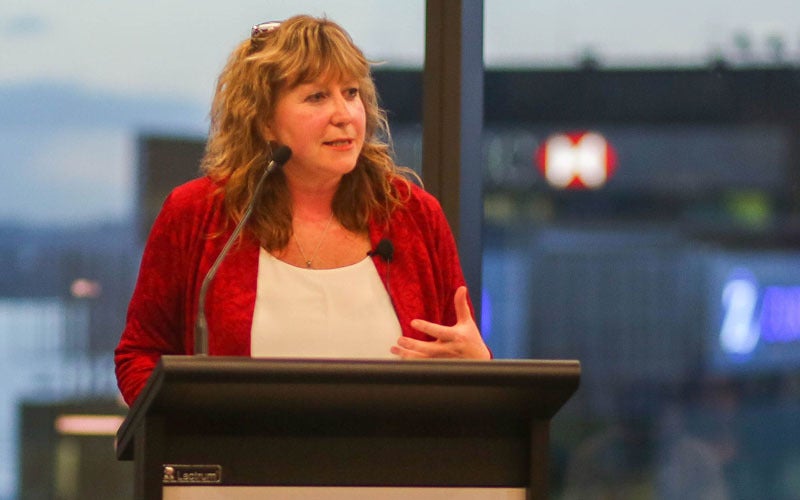 Labour Dunedin South MP Clare Curran says she will not re-stand at the 2020 election, ending a 12-year career in Parliament.

She will remain in the seat until the election.

“It’s been an honour to represent the people of Dunedin South over the past 12 years and I will continue to do so as strongly as I always have through to the 2020 election,” says Curran, in a statement.

“I feel now is the time to move on to other pursuits.”

Curran was previously Minister for Broadcasting, Communications and Digital Media.

She resigned following a report that she failed to document a meeting at her office with tech entrepreneur Derek Handley, who was interested in the chief technology officer post.

The government eventually decided to stop the process of appointing the externally-focused CTO role for New Zealand.

“I came into Parliament at the same time as Clare and got to know her really well over the years,” says Ardern.

“You’d be hard pressed to find someone more genuine and passionate about the work she did on public broadcasting, technology issues and as a representative for the place she loved – South Dunedin.

“She put a spotlight on issues others ignore and was totally people-focused. I wish her the best for her next endeavours,” says Ardern.