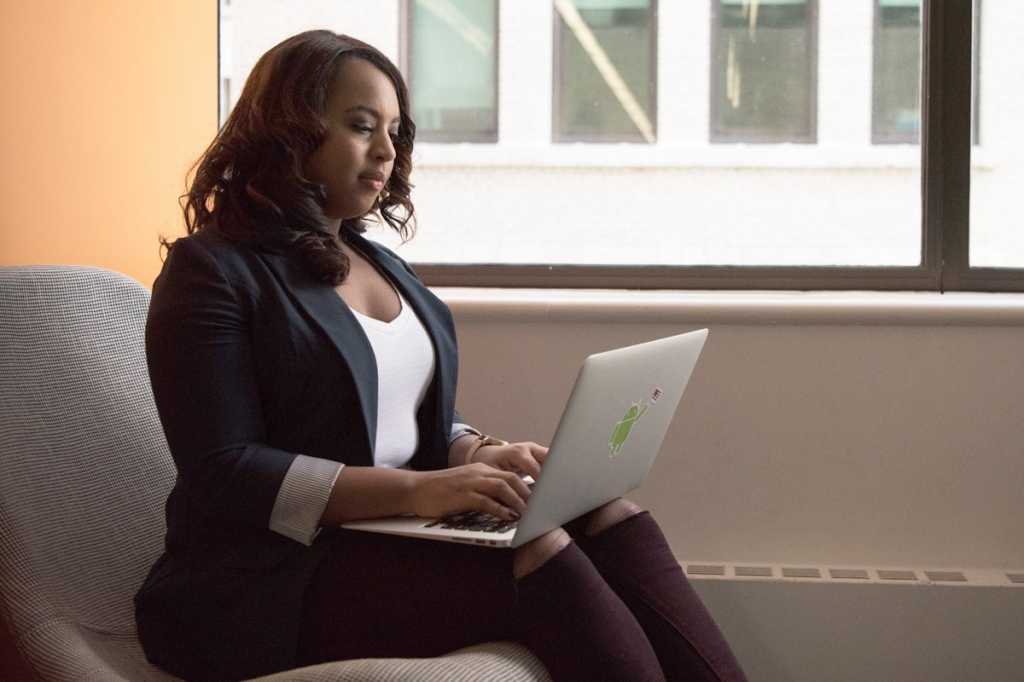 Women are increasingly joining the ranks of senior business management in South Africa, but IT leaders are under pressure to do even more to promote gender diversity and recruit the talent needed to keep up with the pace of technological change.

The vast majority of South African companies have diversity programs in place and the country — along with many other sub-Saharan nations — is experiencing an uptick in the number of women holding senior positions, according to recent market research reports. Women are still underrepresented in the workforce, however, and this can have drastic consequences in the evolution of emerging technology such as artificial intelligence, analysts say.

Compared to other regions, Africa in general has a progressive gender-diversity record.  In 2018, 89 percent of African businesses had at least one woman in a senior management position, up from 82 percent a year earlier and higher than any other region (including Asia-Pacific, Eastern Europe, EU, Latin American and North America), according to Grant-Thornton’s “Women in business: beyond policy to progress” survey.

Meanwhile, 94 percent of certified employers in South Africa report having specific diversity initiatives in place to help women progress into senior management, according to the Top Employers Institute.

Despite the progress, women’s position in business in South Africa lags behind other sub-Saharan countries. Grant Thornton reports, for example, that 95 percent of Nigerian businesses have at least one women in senior management — compared to South Africa’s 80 percent — and a World Economic Forum Global Gender Gap report ranked Namibia and Rwanda among the world’s top 10 most gender-equal nations worldwide, ahead of other sub-Saharan nations in terms of various economic, social and political benchmarks.

In South Africa itself, for every ten men, only eight women are employed or actively looking for work, although women make up more than half of the working-age population, according to the World Economic Forum.

“Achieving gender parity throughout the workplace is one of the most critical challenges that business leaders face today,” according to Anastacia Tshesane, diversity & inclusion leader for PwC Southern Africa, in a PwC “Women in the Boardroom” report. “The quality of women’s talent and leadership is very important to business – the skills and experience that they bring, including that gained outside of the workplace, has proven to be essential in strategic decision-making and in ethical, sustainable enterprise.”

Even though, in general, more South African enterprises have women in the senior ranks than ever before, women still account for a total of only 29 percent of the senior workforce, Grant Thornton notes.

This sort of imbalance persists in the IT sector, according to market research reports by consulting firms such as Harvey Nash. Government and IT industry initiatives have been working to change the situation for some time, but tech industry insiders  acknowledge that women are still under-represented in the ranks of tech executives.

Tech companies worked more than a decade ago with government agencies to formulate the ICT Empowerment Charter, which outlines best practices to achieve a diverse workforce. More recently, PwC noted that amendments to the Employment Equity Act prohibit companies from discriminating unfairly between the remuneration and conditions of employment of employees doing the same or similar work.

“Companies’ remuneration structures, policies and practices need to be carefully evaluated in an attempt to identify and quantify cases of possible patterns of remuneration and conditions of employment which may fall foul of the listed provisions contained in the Act,” PwC said.

Laws and guidelines have not been enough to correct the gender imbalance, however.

“Equality is regulated in the public sector, however we continue to miss targets as a result of various factors generally outside our control, including political influence and career choices,” said Bandile Ntombela, CIO at the Department of Health Free State.

Lower levels of participation from women in the IT field is often viewed as resulting from structural and societal factors that overlap in the workplace. In most parts of the developing world, traditional views regarding gender roles are said to be a factor that threatens to slow the pace of transformation.

According to SA History Online’s History of Women’s Struggle in South Africa, South African society is conventionally patriarchal and some sections of the society still associate particular lines of work or positions with a specific gender and not necessarily with a specific skill set or merit-based qualification.

While legal safeguards and corporate best practices have nudged IT leadership to broaden its talent pool, efforts to correct gender imbalances are a work in progress among senior business executives in general.

“South African laws empower women to be who they aspire to be,” said Tshifhiwa Ramuthaga, chief digital officer at Barloworld Automotive and Logistics. She noted, however, that women should realize that “the boardroom is still on a transformation journey.”

The consequences of the lack of diversity in IT are potentially grave. The World Economic Forum, for example, found in a study undertaken with LinkedIn that only 22 percent of AI professionals globally are female. “The implications of this finding are wide-ranging and require urgent action,” the WEF said, noting that among other things, “the AI skills gender gap implies that the use of this general-purpose technology across many fields is being developed without diverse talent, limiting its innovative and inclusive capacity.”

For South Africa, the ramifications of gender inequality in tech could be especially important since the IT sector is one of the major contributors to the country’s gross domestic product, and the country has one of the largest information and communications technology (ICT) markets in Africa.

Recent government and tech company initiatives to address the tech skills gap and improve technical education in schools and training in the workforce are likely to help promote IT careers among young women. But businesses need to play their part, experts say.

“To bring about real change, companies should not view gender parity and diversity concerns as a means of appeasing individuals or organisations, but rather as an essential component in their long-term success,” said Anelisa Keke, Senior Manager of PwC’s People and Organisation division, commenting about South Africa in the Women in the Boardroom report.

A change in attitude among business is needed, beyond concern about adherence to laws and the need to placate rights groups, Barloworld’s Ramuthaga agreed.

“Businesses should invest in assisting leaders to start leading from a point of creativity and not a point of fear,” Ramuthaga said.  “This allows leaders to be able to work with multiple viewpoints and empowers them to manage diverse teams.”