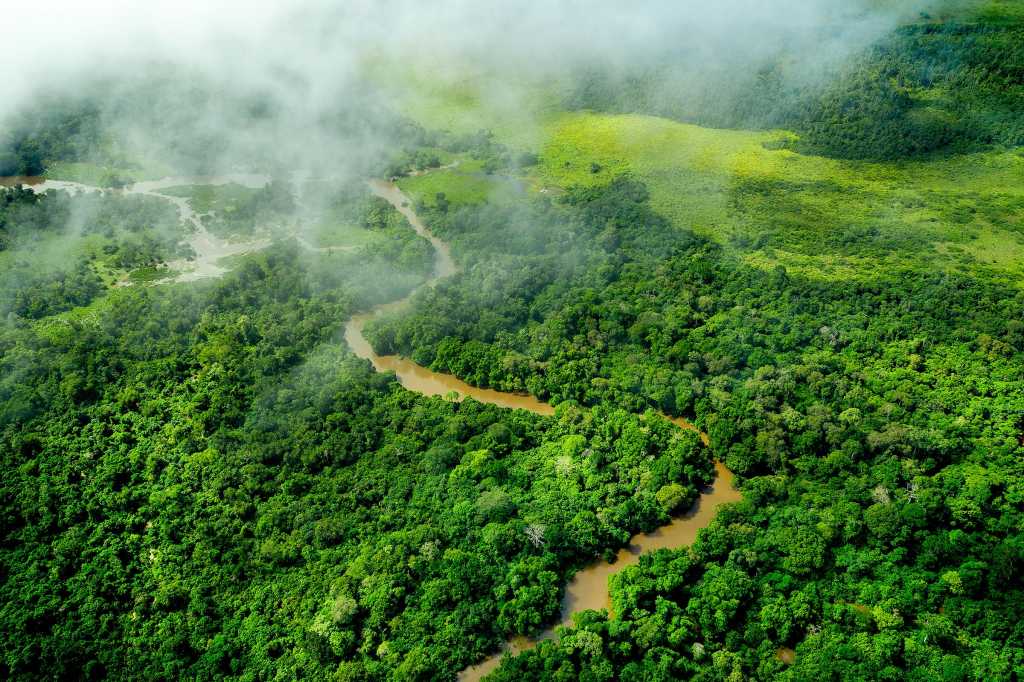 Access to safe and reliable energy is an essential requisite for economic growth in sub-Saharan Africa. Despite being rich in energy resources, the region lacks an efficient and developed energy supply.

Over 620 million people in sub-Saharan Africa are living without access to electricity, a report from the International Energy Agency (IEA) revealed. Even those inhabitants who have access to an energy infrastructure have to endure high prices for supply which doesn’t always meet modern reliability standards.

The same IEA study, which was carried out in cooperation with the African Union, various African governments, the African Development Bank, and experts across all aspects of Africa’s energy sector, found that improving access to reliable and modern energy “can turbo-charge economic growth in sub-Saharan Africa”.

Within this setting, renewable energy presents a suitable solution to the region’s energy woes that is also resilient and sustainable in the long term.

Africa is abundant in renewable sources, including sun, hydro, wind and others, and the increasing cost-competitiveness of wind and solar power are making these technologies a very attractive option for governments looking to achieve a cost-efficient, equitable and quick expansion of electricity access for their growing populations.

Renewable energy technologies are deemed as the most economical solutions for off-grid and mini-grid electrification in remote areas, and renewable systems are overtaking diesel generators as technology costs come down, particularly when financing is available to cover the higher upfront expense.

“There is an opportunity for decentralised renewable energy in a majority of developing regions, including East Africa,” Pule Segale, Civil Engineer and Future Leader at the World Energy Council, told power journal ESI Africa. “This may easily and largely be fuelled by solar technology, which can power everyday life needs and create jobs.”

However, despite a more favourable economic case for renewables, obtaining financing for renewable energy power plants is currently more difficult than for fossil-fuel plants.

According to the International Renewable Agency (IRENA), an intergovernmental organisation that promotes the adoption of sustainable and renewable energy, this is partly caused by the relative lack of knowledge of renewable energy technologies.

Although renewable energy projects are usually cheaper in levelised terms, they tend to have higher up-front capital costs and because of lack of experience, banks are often reluctant to finance them or agree to but at premium rates.

The 2018 African Energy Data Book shows that the share of renewables in Africa’s power production actually dropped in the period from September 2017 to September 2018. Despite large-scale commitments of finance and investment to solar, wind and other projects, the proportion of renewable energy in the generation mix has actually declined so far in 2018.

“The growing dependence on fossil fuels in power generation, highlights the urgent need to accelerate investments in renewables across the continent,” Terje Osmundsen, founder and CEO of Empower New Energy wrote in his Energi og Klima (Energy and Climate) blog.

“But experience shows that the conventional strategy of mainly relying on centralised power plants combined with high-voltage transmission to the population and economic centres take far too many years to implement and often become more expensive than originally anticipated. Distributed renewable generation – i.e. generation closer to the user and often behind the user’s meter – can bring affordable power to Africa’s users quicker and to a lower cost than the alternatives.”

In the Democratic Republic of Congo, Ethiopia, Mozambique and Guinea, new hydropower capacity is contributing to bring down the region’s average costs of power supply, reducing the share of oil-fired power.

In the Mali village of Bourakébougou, a Canadian research company headed by Malian businessman Aliou Boubacar Diallo is producing electricity from natural hydrogen. If replicated on an industrial scale, the company asserts that it could guarantee Mali a clean, green source of electricity and even provide a surplus for export.

“Natural hydrogen is an opportunity for Mali, which for the first time is a pioneer in the world in a cutting edge field: the production of electricity without CO2 emissions,” said Diallo in a statement.

In 2008, the Bodija Abattoir in Ibadan, Nigeria, launched the award-winning “cows to Kilowatts” project, designed in collaboration with the Biogas Technology Research Centre, KMUTT, Thonburi, Thailand.

“Cows to kilowatts” makes use of slaughterhouse waste to produce biogas for clean cooking fuel and power generation, as well as fertiliser for low-income farmers. IRENA states that approximately 1,800 cubic metres of methane are used every day as household cooking gas to be sold locally to around 5,400 households each month at significantly lower cost than currently available sources of natural gas.

The plant, which has created local jobs and stimulated the local industry, can also produce up to 1 MW of electricity. The leftover sludge from the reactor is used to create 1,500 litres of environmentally safe organic fertiliser for low-income farmers, reducing water pollution.

The above are just a handful of examples within the myriad of initiatives taking place across sub-Saharan Africa that are boosting the renewable energy industry in the region in favour of a more sustainable and equitable energy production for citizens across the African continent.